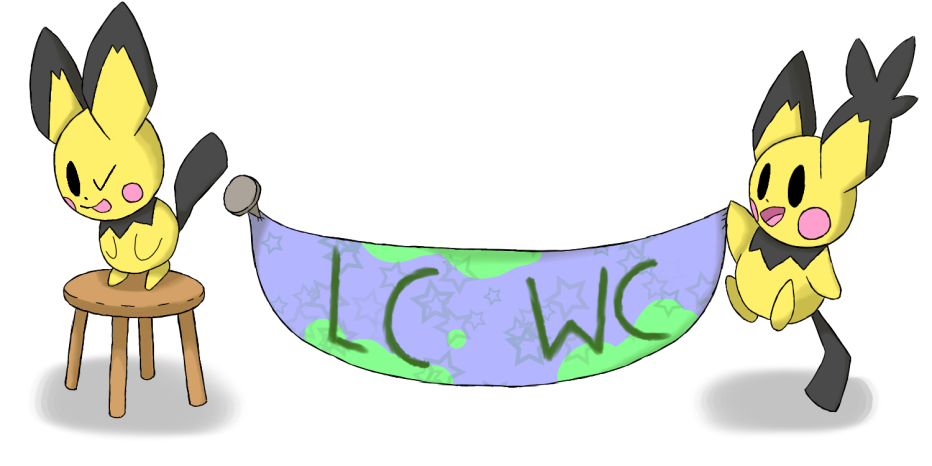 As teams have/will be eliminated this week, please remember that even if your team is out of the tournament, you can still receive forum infractions/other punishments for being disrespectful to other participants. Let's keep this tour experience positive, please!

messed up lu and subbing in mad0ka for HT
tagging: Star Coconut

The original lineup listed for NA East had an error. This has been updated.
Melon trash

i lost. first of all would like to say sorry to ggggd, one of my best friends on internet. i would obviously not have joined this tour if it wasnt to manage a team with him and i am dissapointed on myself for not being able to win on important weeks like against asia and against europe, both of which I decided to use teams of my own with some random set/mon on them (kabuto against asia, ebutton foongus against europe), i didnt play any of these games close to optimally anyway but i should've listened to you when i posted my team on chat. my gameplay wasnt on point either, i tried rushing things too much and didnt really care about my paths to win on most of the 7 games I played, I would probably call it rustyness but I dont think I was ever really good, just an average player who talked too much and started testing with heysup a lot but never snake level (the playerbase was weeeeeeak though). really sorry for it all, my man, guess I am not top27 ORAS LC all time.
to the lc community, i would like to apologize for all my years of cancering/trolling/general autism, it was just a way to have fun with myself on the internet and I never really thought anyone would get offended, but I have to admit I crossed the line on multiple ocasions especially with merrity, jac, gummy, and some other guys. i do not care about being unbanned now that the tour is over, so you can keep myself out of the lc discord server forever, coconut. speaking about lc as a community/tier, I have to also thank many of the guys who have helped me thru my lc journey, more importantly heysup, pablo, levi, dcae, trash, even op who now heavily dislikes me. you made me grow as a player for some time, thank yall. also sorry to the guy who i wont tag, i was/am retarded and had no actual reason to leak someone who has helped me the most and was my friend, sorry for taking tournaments away from you when you were at your peak and growing even more, you would have like 3 trophies by now with wc + ssd if it wasnt for what I did. i know you'll probably hate me forever and this wont change nothing that I did, but I recognize I was the worst type of human being with you and I sincerely apology for everything I did. good luck when you get unbanned.
i am most likely closing my activities on smogon even if they let me play lcpl or unban me at some point for w/e reason (yes I did create an alt and op caught it so I probably have close to zero chances of getting unbanned), i'll still be around on discord and br forums but no smogon for me anymore (duh i'm tourbanned).
thank you all,
friendofpablo

And here's the end for team France. I had a lot of fun playing DPP LC, and I hope I show you can do good things even if you're not known as a LC player ! Never understimate the 8th ranked

Won vs chill gg, sry about the scheduling

won vs my man osh, gg 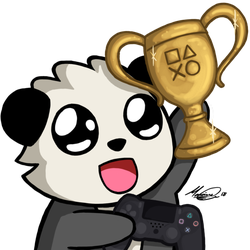 So the competition is Over for me too, i just wanted to thanks The tour directors for this . It was a great tour that allowed me to discover the BWLC, even if I wasn’t really good, it also gave me the opportunity to help my teammates on their build in SM and to meet new people from the Lc. Good luck with the playoff