Hi there guys, since I didn't get to play last week after the whole activity fiasco, I spent the time I would have been using on playing my bo3 on something a little more creative, enjoy 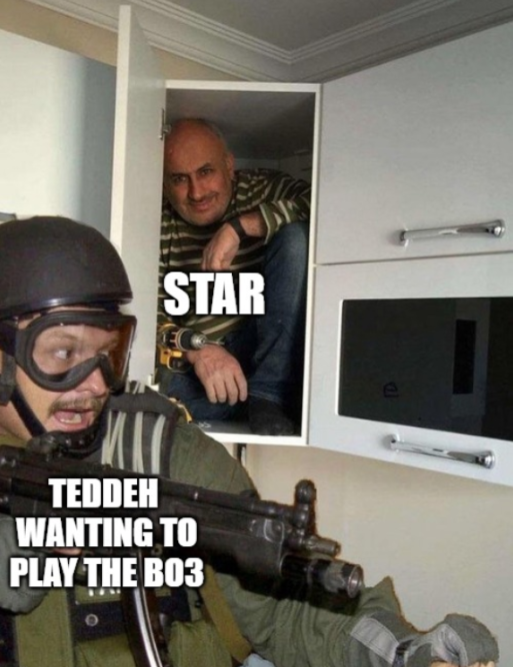 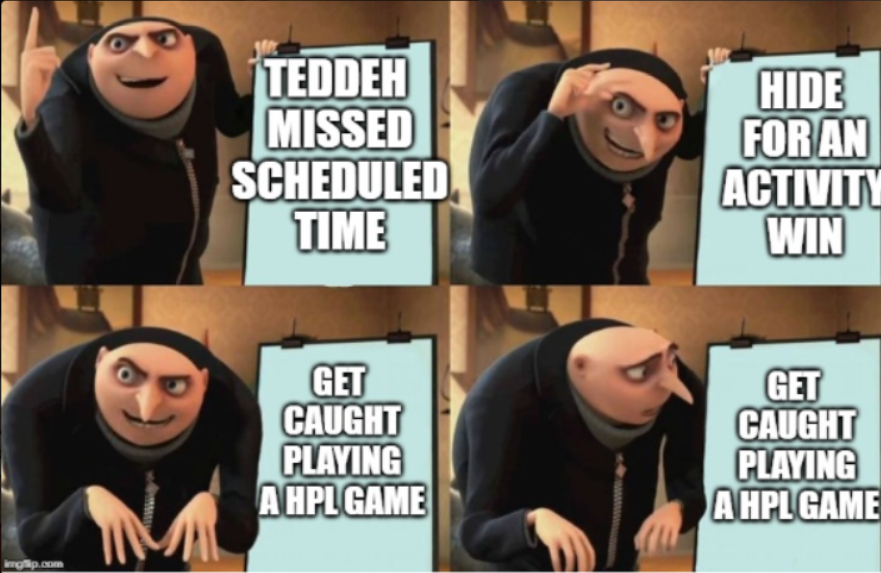 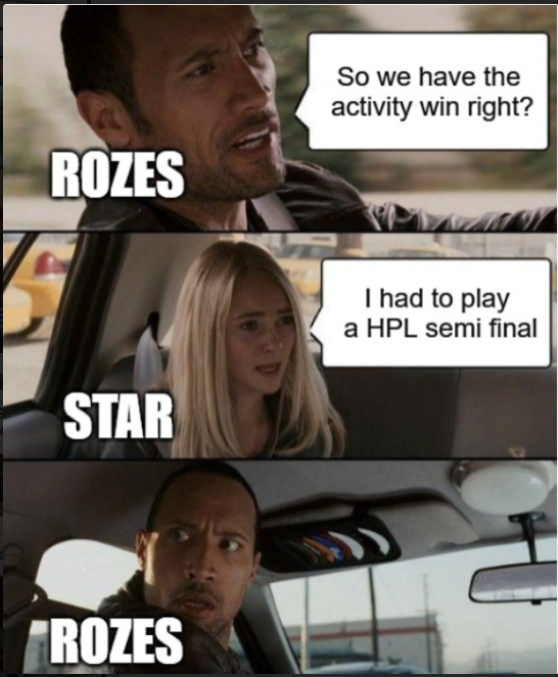 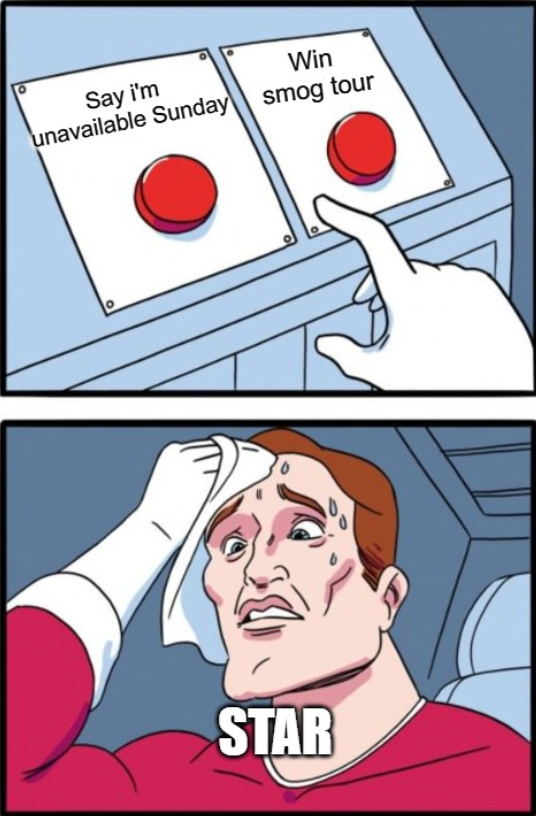 HATE ME CUZ U AINT ME

Noitu vs. spink - he will lose eventually, similarly to how spink will win eventually. someone has to stop the mad man. im mainly just highlighting my good friend spinkinator here, but this is gonna be a fun game assuming they actually PLAY this week..

Sam vs. Pearl - I don't think this is the week Pearl loses. He's been super hot while Sam has been super cold, and overall I think Pearl is a better player.

M Dragon vs. Megazard - This should be a close game between two rather experienced ADVers. I give the edge to M Dragon given his overall greater success in this tour, but this shouldn't be a smash.

Due to this reprehensible behavior, I'm officially asking for Vivillons and Lilligants to be removed from this week.

battle of the most broken sleep powder mon in oras

won vs jytcampbell, do i get the ribbon now?

I mean I guess I know why you swapped out of SM...

I mean I guess I know why you swapped out of SM...
Click to expand... "Packing Ice and fire resists could actually be the key to win when facing ice or fire pokémon." Cofaiclus, 3001 A.D.
https://replay.pokemonshowdown.com/gen7nu-911476982 Won in a fun one. gg. http://replay.pokemonshowdown.com/smogtours-gen6nu-442028