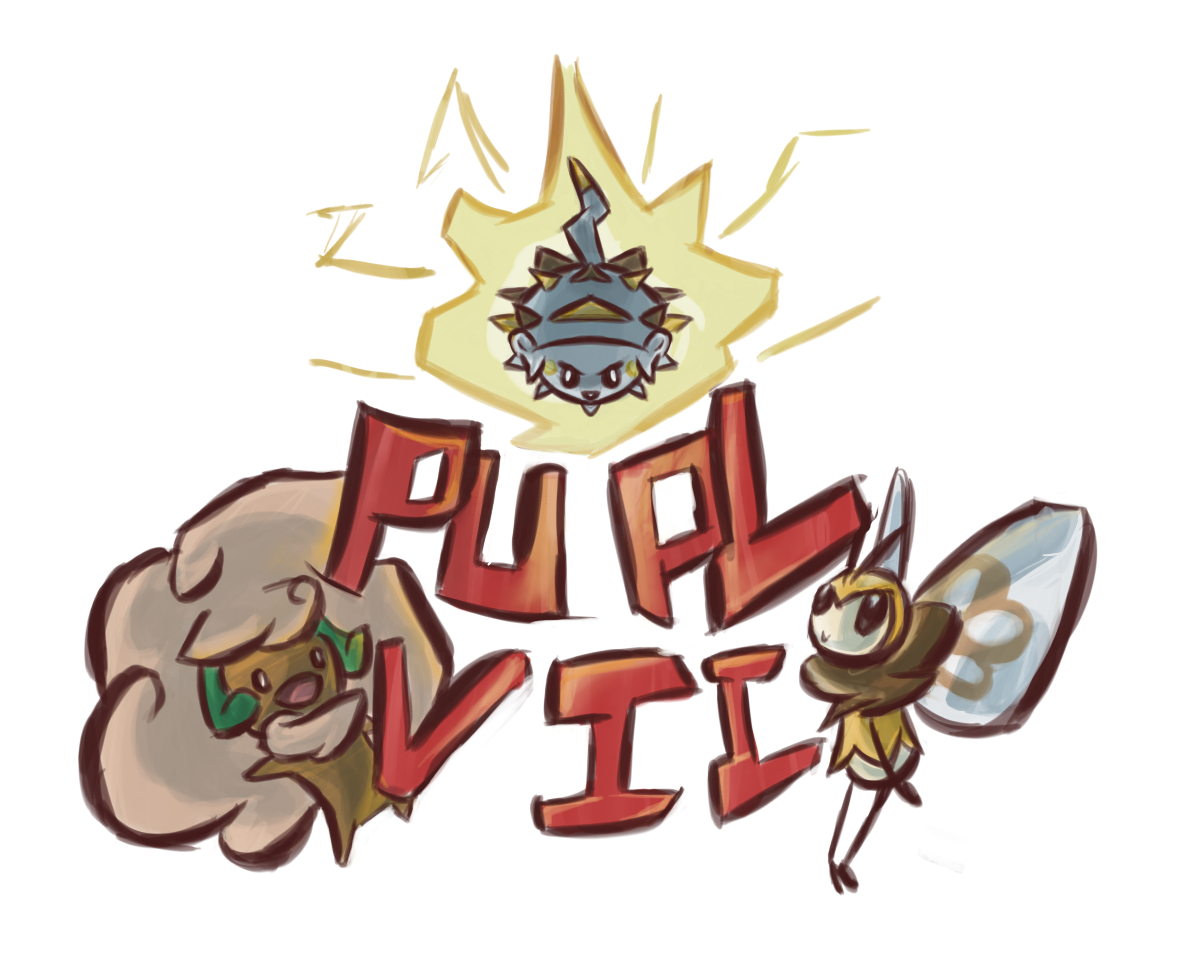 Credit to Zephyri for the banner! 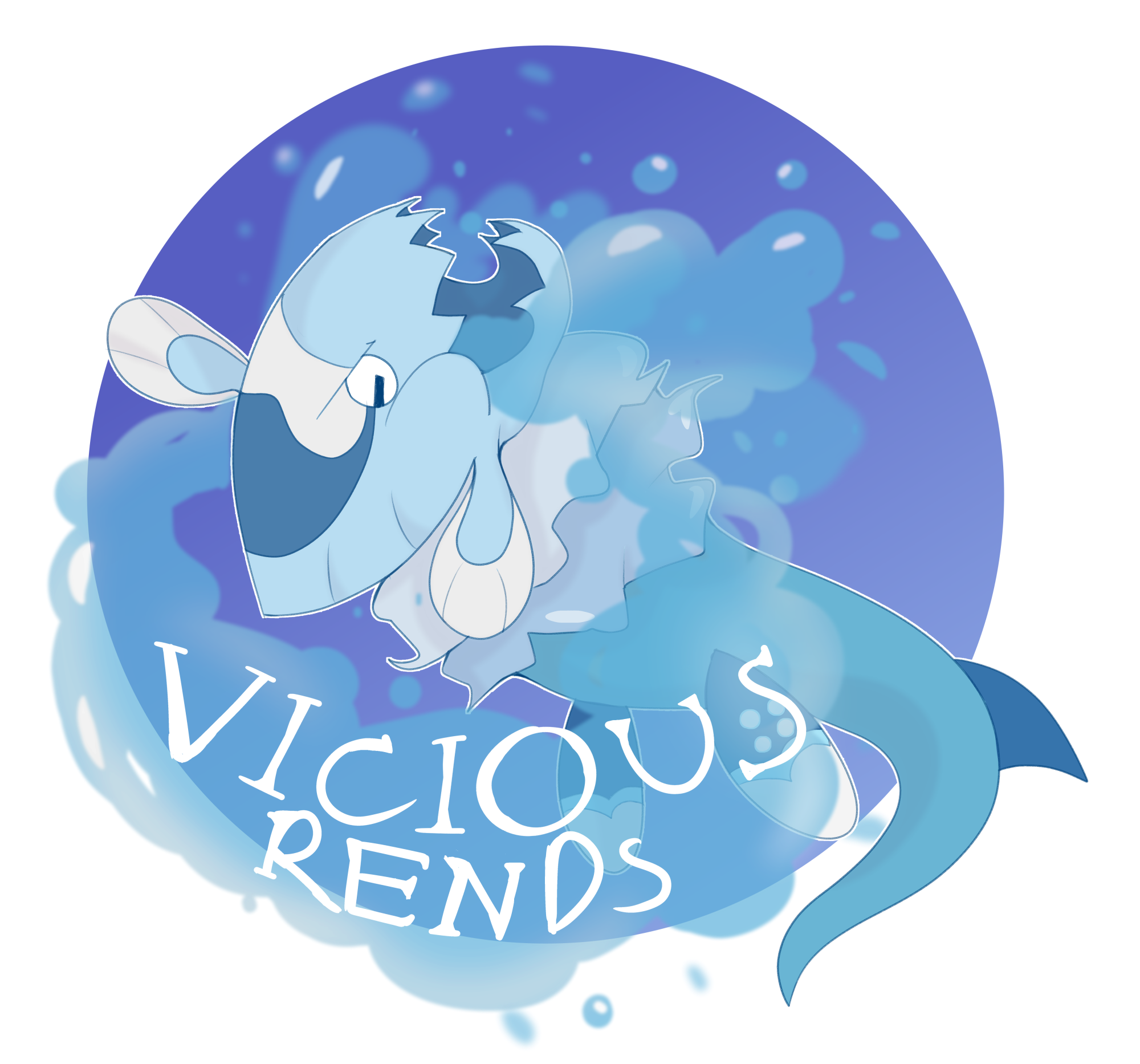 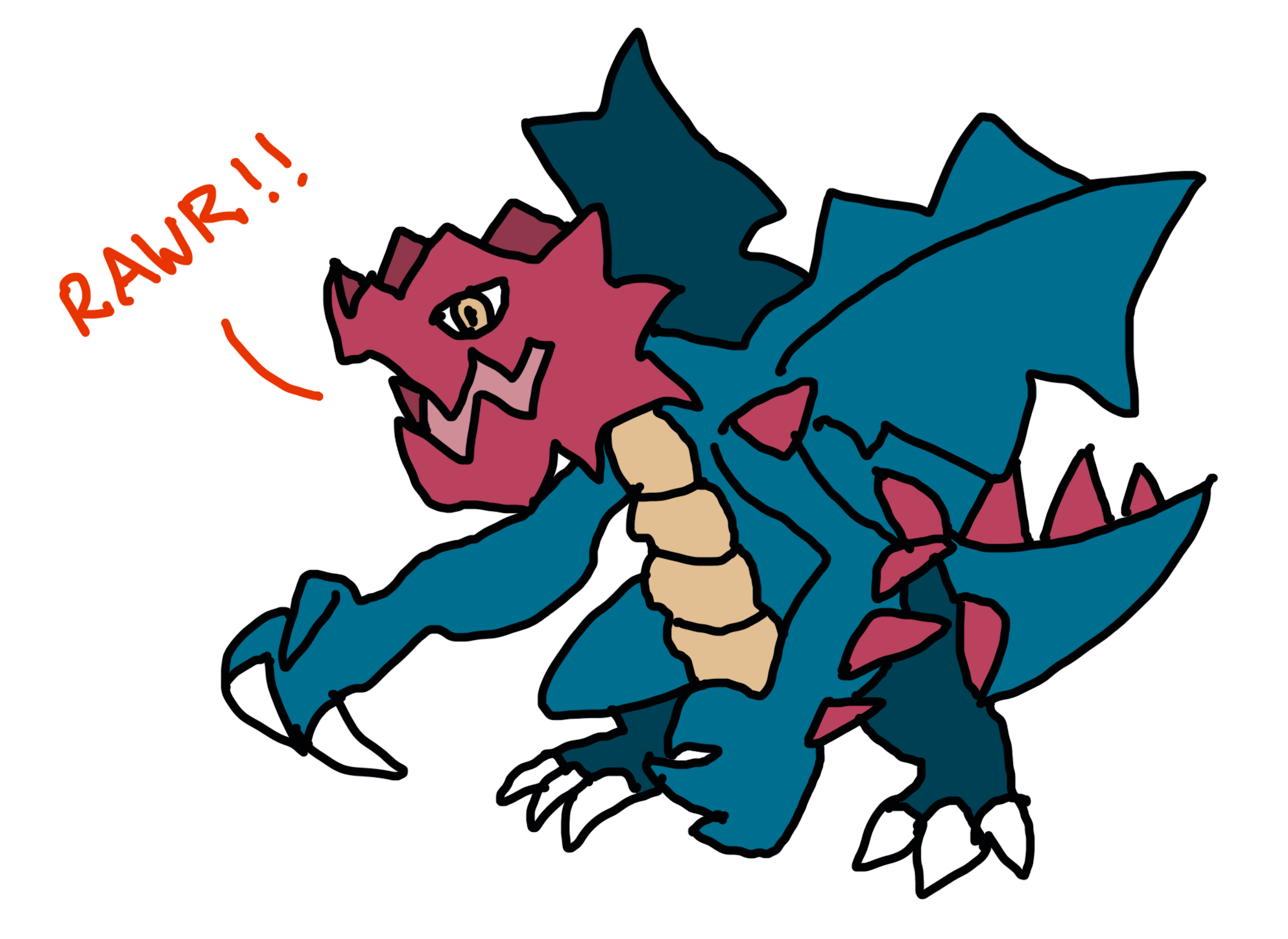 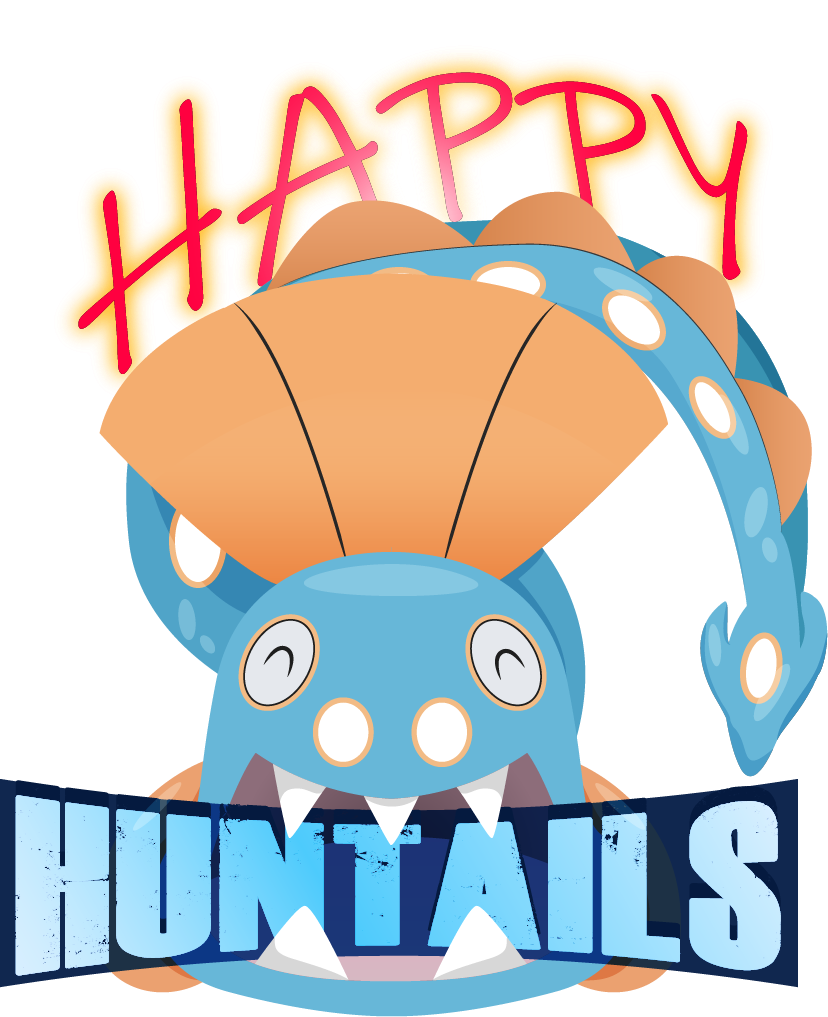 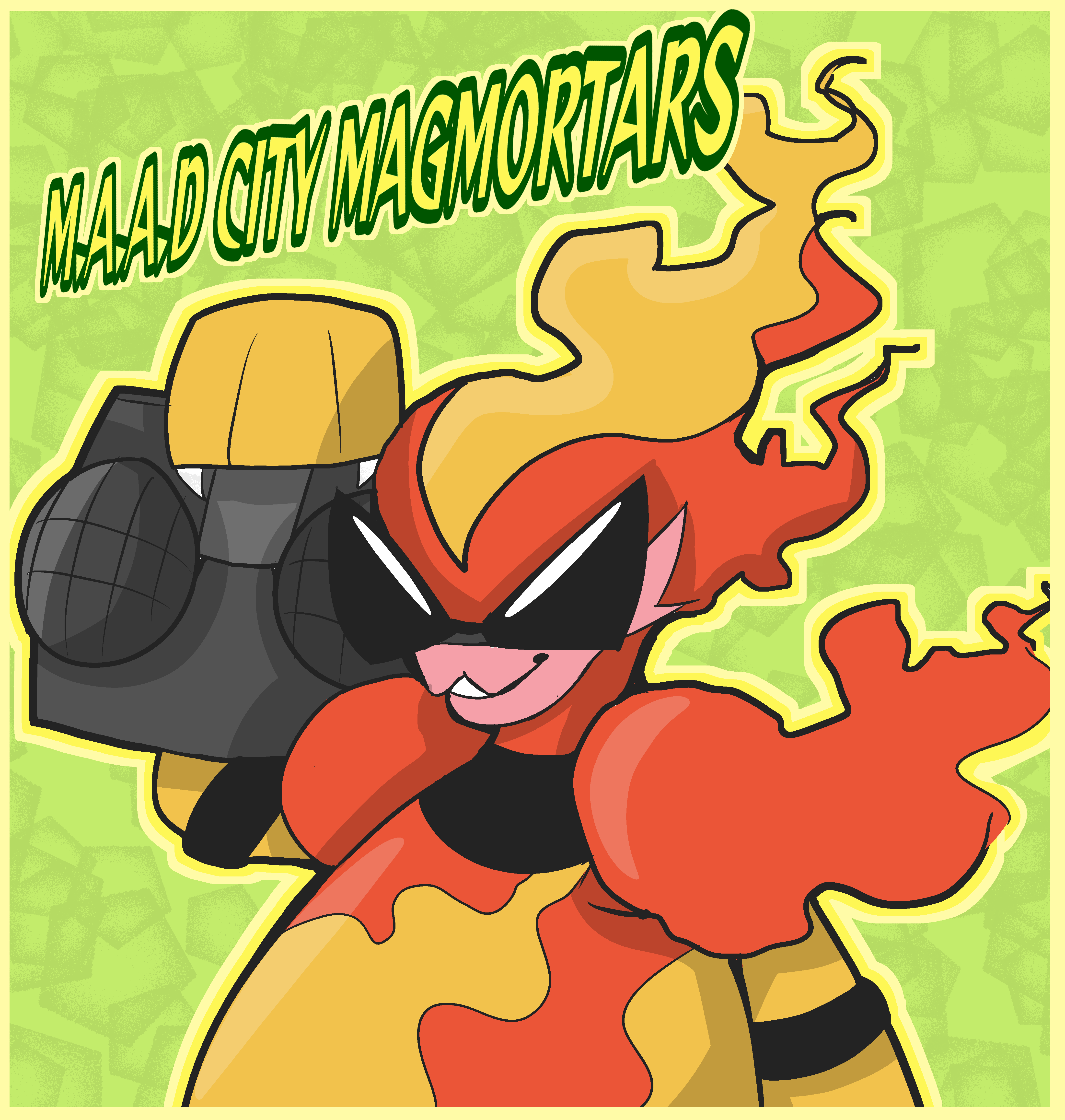 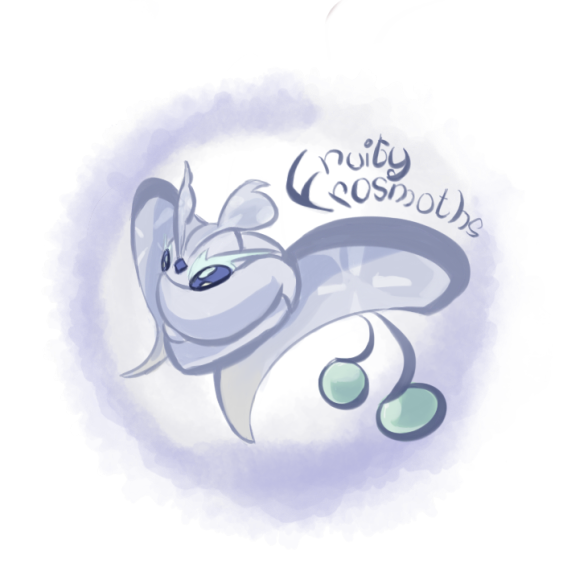 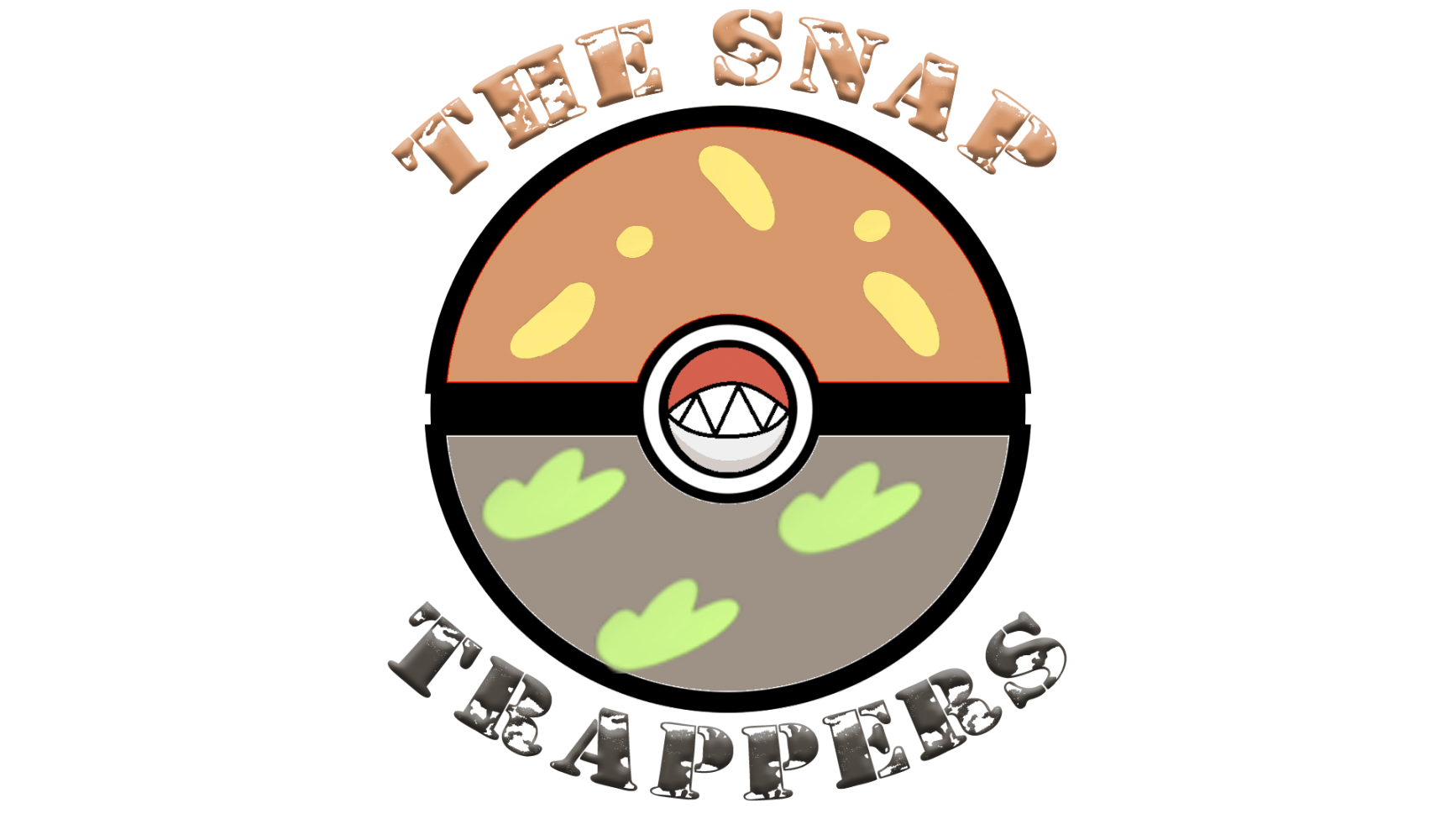 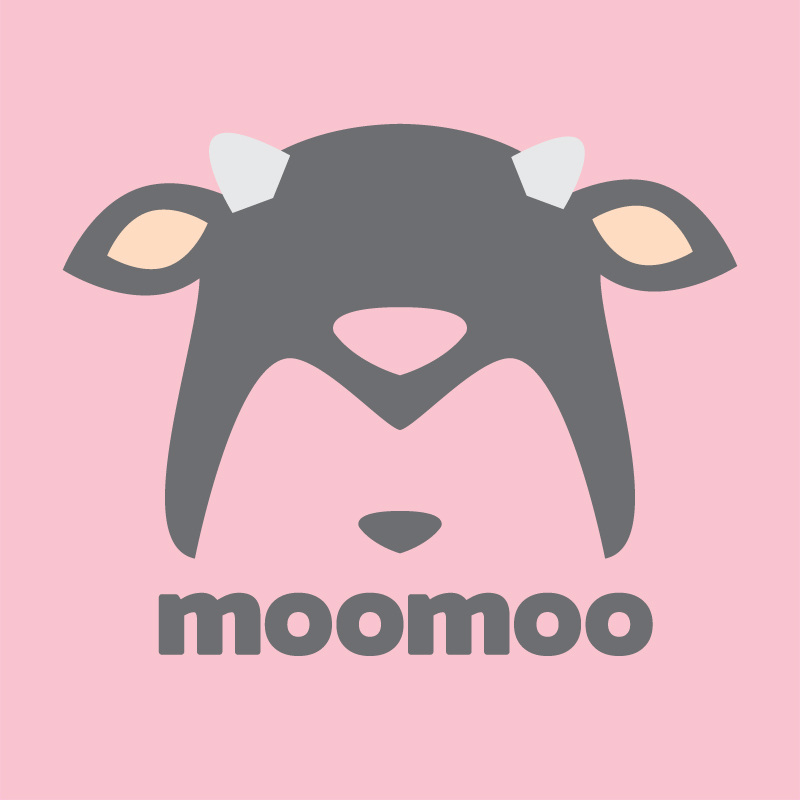 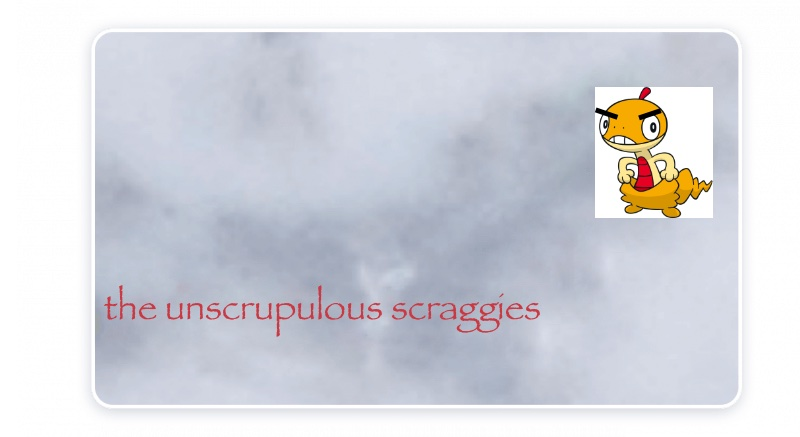 No extensions will be given, and replays are required. Contact me or Specs if there is an issue with player scheduling or this post.​
Last edited by a moderator: Aug 8, 2021

Moderator
Putting Squash in for myself Xiri

Will do predicts for games that interest me
Tbh the bolds dont even matter, part of why they interest me is bc I don't know who's gonna win. What's the point of predicting finch vs HJAD for instance when we know HJAD is gonna smash finch with like specs abomasnow

SWSH: Expulso vs Sensei Axew - Probably my favorite game of the week, I think these two have been improving rapidly and it's nice to see them matchup in a very decisive week for both teams going into playoffs. Metagame wise, I think Expulso has the upper hand having played SS throughout whereas Sensei has been in ORAS for the majority of the tour. However, I do think Sensei has a more aggressive playstyle, which resonates with me more personally hence the bold. If I'm Sensei, I'm looking to punish those passive turns w midgrounds that will eventually build up a winning position and if I'm Expulso, I try and punish Sensei if he gets into those clicky sequences/conditioned. If I'm both, I don't let this game come down to hax aka don't use edge, cane etc. Don't think building support should be a problem for either of them as they have some good builders behind them so I'm looking forward to an evenly mu'd game where the best player wins. Oh and if one of u bring stall, i hope u get outplayed really hard by the other and lose ur team the season.

SWSH: Lockjaw vs Raiza - Another highlight game from two PU (ex?) mainers. I really like the teambuilding aspect of this matchup as I think both (if they build their own teams anyways) have great ideas and meta takes when it comes to chefing up the six. Playwise, idk seems pretty even Raiza's a pretty conservative player, low risk so isn't going to make some huge mistake that just straight up loses him the game idt. I think the key here is to apply early pressure so the opponent is forced out of their comfort zone a bit and can't just autopilot the early game. Think i played lockjaw once or twice on the ladder and from what I've seen, Lockjaw plays pretty straightforward, understands his wincons and plays to it. Would be a game I'd want to catch live for sure with hopefully fresh teams. Looking forward to see what these two come up with this week and going to bold Lockjaw here bc I feel like Raiza might refuse or be too slow at adapting to an off-meta team from lockjaw.

Fruity Frosmoths (0) vs The Snap Trappers (0)

ORAS: Teddeh vs Bobby Dagen (no bold bc its gonna be full stall so no one wins)- I wont cap idk SHIT about ORAS PU, as in like what's good whats not or what even is in the tier. However, I do know that both Teddeh and Bobby farm this tier historically so it is pretty cool to see a farm war. Actually, chances are this game doesn't get played knowing both Ted and Rodri's scheduling prowess but if it does, I hope both don't shy away from their roots and just embrace the full stall mu for the ORAS PU king title.

WOO YEA GO SNAP TRAPPERS!! I know you’ve been unlucky and all that but pls finally get the win (not a tie!!) you’ve deserved, it would save 2 teams’ seasons

won gg, thanks a lot to everyone who participate to this tournament, always rly cool to watch games, would have like to play more games but irl went crazy, now lets get this first win trappers and LETS GO TEAM FRANCE more know as Happy Huntails.

splash doesnt wanna play and vulpix told me to take the w so. im taking the w gg