Here's a little something for the fans: 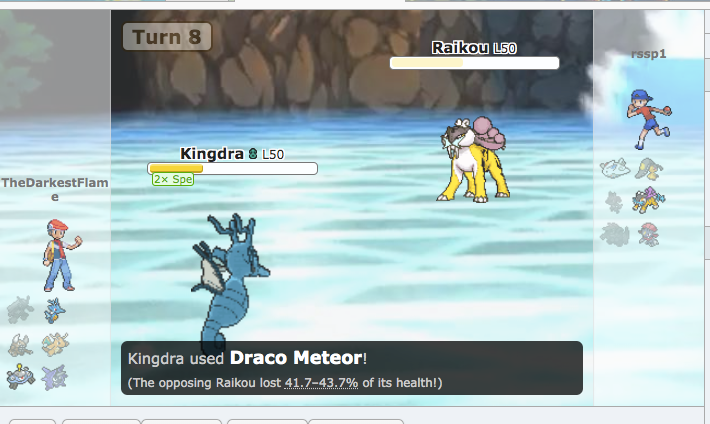 what you eat dont make me shit

Subbing in Wigglytuff for longhiep i want a lamp MGenius, waiting for sub on your part o7

to my prospective (?) opponent:

by now, you have been subbed in against me for the best of three (bo3) slot that doesn't include gen7doubles for some reason. to preface this message, i am prepared to entertain bribes starting at a minimum of $20 usd to throw this game and give marshadows the w.

otherwise, i'm pretty available from now, whenever that is, till the deadline, whenever that is. i might drive home from the hospital at some point (~30 minute trip), so if possible, please have one of my managers ping me, as i am trying not to get pulled over again for checking smogon while driving. i'll try to get back to you ASAP.

srry a bit late posting this

won vs Decem (subbed for Dio)

subbing in Dj Breloominati♬ for lucas 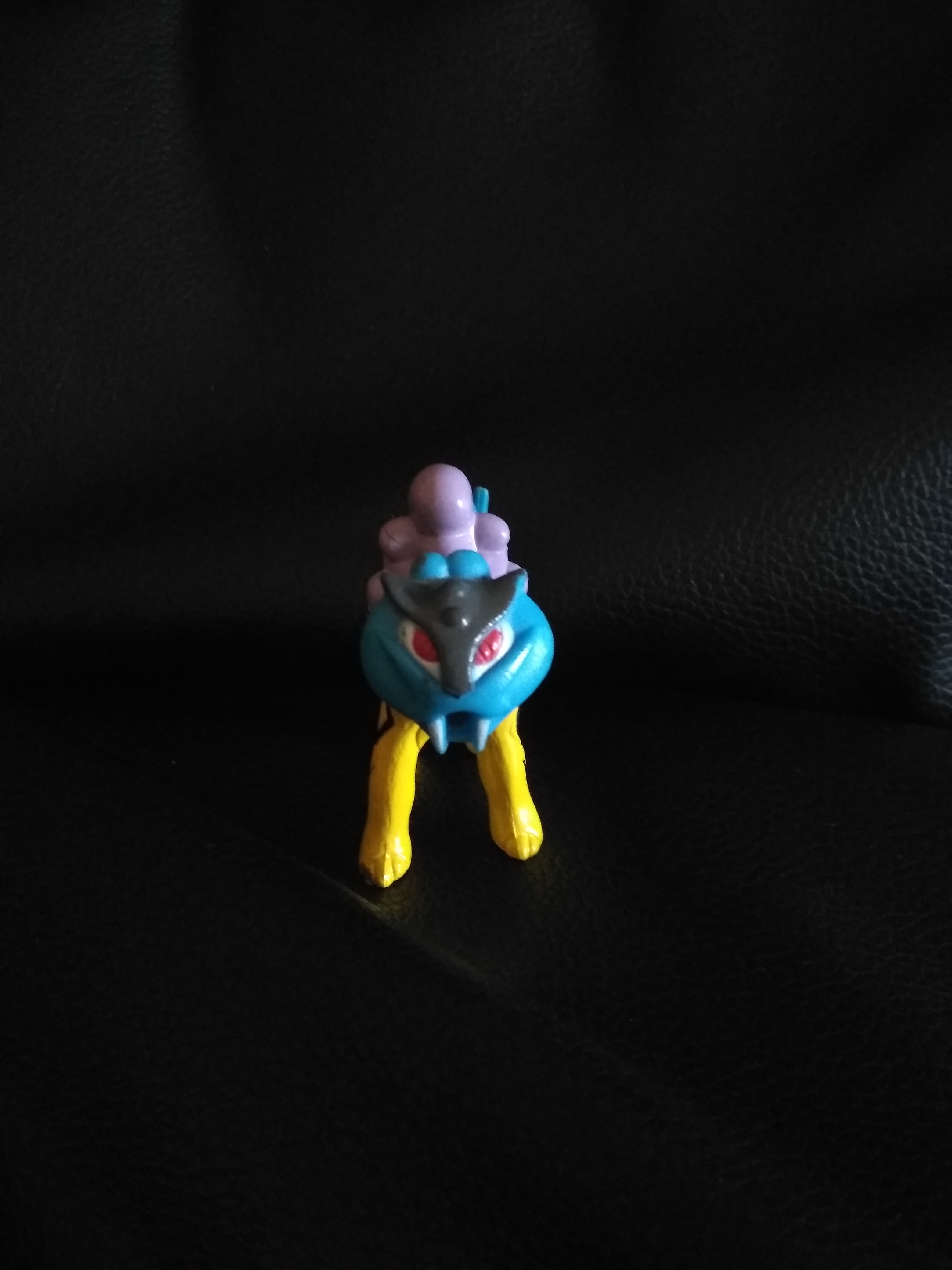 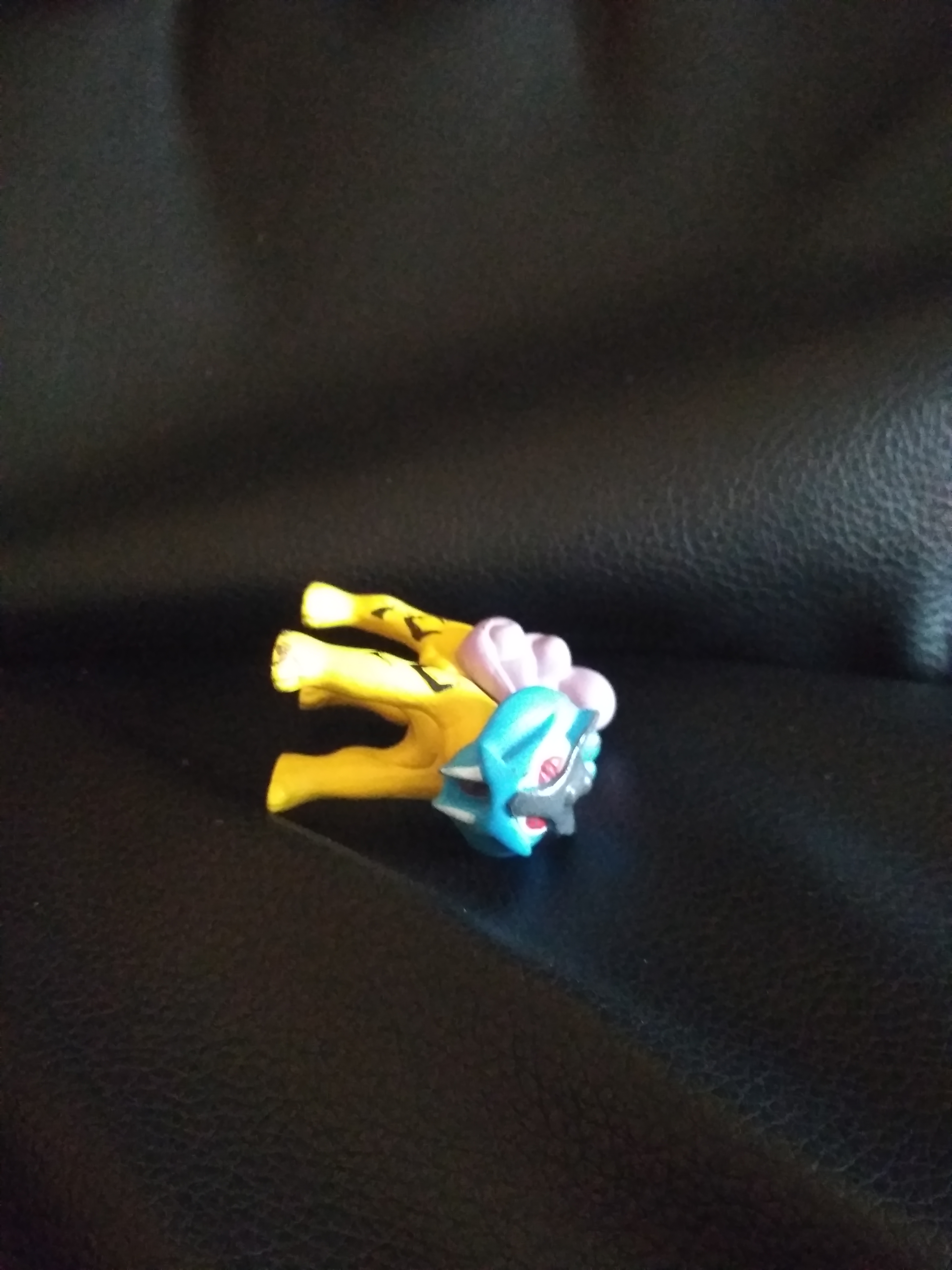 Initially I wanted to wait until after this tour, but due to the new Pokemon in gen8randbats I've decided to free up the SS Randbats council spot in favor of a more involved person. I hope that during my short time on it I was of use to the other council members, and would I'd like to thank ya'll for giving me the oppertunity to help lead a scene I used to love. Unfortunately, I've lost my passion for this game a while ago and only kept playing in official games. I believe that I have a total of around 30 ladder games played over the last year, if we dont count early gen SS and RBTT. Naturally, this affected my in-game abilities, since this game is a lot about practice. On top of that I also put in much less effort during prep, which used to be the area where I was really getting ahead of others. For this I'd like to apologize to the Raikous, especially to Odd Della Robbia since he was expecting the same dedication I had last year. I don't think that I was as grossly inactive as some say, but it was definitely very low for my previous standards. Lastly, I really did not enjoy the very limited teambuilding options SS randbats had to offer, which just led to me hating every moment I was playing the game, ultimately asking myself why I do any of this in my free time, as a hobby.

I never wanted to be seen as the best. I just wanted to become a "tournament player" since those are supposed to be way better than anybody else. I feel like I achieved that and much more, so I don't have much of a drive in that regard anymore either. What I can say after the transition from ladder hero to tournament player is that the level of play is definitely higher, but it's not as big a difference as most of the community thinks. People just care more during/before their games, for the most part. Since we're on the topic of community I think that I should also address this at least a bit. Lavos was definitely right in that the community largely doesn't care for people's actual ability to play competitive pocket monsters. Whether somebody thinks anybody else is good is mostly decided on a petty argument you've had with them 3 years ago or depending on how much likes holding a certain opinion can bring you in. The ridiculousness of this whole ordeal is another reason why I've been wanting to distance myself from smogon. The loudest voice will become reality on this site whether its the truth or not. To give just one example, people truly believe that going SpD Clef in my game three would have solved my issue and I'm so dumb that I dont know SpD Clef can switch into Hydreigon. This was my actual problem with the line. Guessing correctly earns you a lot of praise, and nobody is batting an eye to objective missplays, especially when you still win the game. One example of this would be ABR missing a guaranteed two turn endgame win here, during the randbats tour semi-final. I think that generally this game isn't getting played at a super high level on smogon. There is way too little time to think over all the lines with the current timer, and most people don't even bother doing any sort of probability calculations that aren't trivial. Another issue is the practice of complaining about hax being shunned. I realize that the opposite extreme would probably be worse. At the same time sometimes you get set back much more than your opponent, and while you technically could 'play around it' you'd need to be 2-3 times 'better' than your opponent rather than just 'better'. Playing around it and being better is referring to doing correct guesswork here. While you can do educated guesses and get a good game instinct with a lot of practice, you would still need a lot of games for the luck part to equalize, and we are judging players on their performance over ~9 games in tournaments. Not to mention that you might be playing Lavos when you get matched up against Valentine, or M Dragon when you play a Spanish player.

Overall I just lost my passion for randbats, and I don't think that trying to maintain a good reputation as a player is worth it when I don't actually like playing it anymore. I might re-gain my passion at some point, but most likely I'll just quietly fade away. I've experienced everything I wanted to on this site, and would like to thank you all for the fun I had, but the current state of affairs isn't that appealing to me and I'd rather do something else with my life.

shoutouts:
Odd Della Robbia - thanks for taking a chance on me. it really didn't turn out well LOL but i'm both sorry and grateful for that
bugzinator - i'm so fucking glad durza, odr, and i pushed for and picked you up. besides the fact that you've been spawnkilling ppl in dpp rands this whole tour, you're a hilarious and awesome guy. i hope all the raikous go undefeated here, but especially you. you got this

DurzaOffTopic - dunno if you're really around to see this anymore but had a great time joking around with you and watching you own in SS randbats! i'm rather frustrated at how the rands staff just pinned you as the target of "toxicity in rbtt" (peep the name above, ESCAPEGOAT DURZA) and how that led to you being wrongfully removed. you might've been controversial even within team raikou itself but all i can say is that i genuinely enjoyed shittalking other teams with you and making smogon references that go way long before either of us ever joined. hope you're having fun with whatever you're doing vro
everyone on team raikous - had a blast, you guys are all cool. the ideal situation in my mind is now that i leave, you guys start 12-0ing outta nowhere xd good luck!
Last edited: Feb 17, 2020

Week 6 of the tournament has concluded