hosted by A Cake Wearing A Hat | Approved by Aeonic

What is The Mystery Box?

This year we're shaking things up by using The Mystery Box slot, which is meant to be inclusive to as many random formats as possible and give drafted subs a more pivotal role. Each week, the format in the Mystery Box slot will change to a random format from the pool below. The managers will then assemble their teams based on what format is chosen for each week. Each format will be used once, and only once, throughout the whole tournament.

To sign up for the tournament, please fill out the form below using this format. Signups will close on January 2nd. The tournament is expected to start on January 5th, and the regular season will last for the following seven weeks with playoffs and tiebreakers happening afterwards. Please state any potential inactivity in this time when signing up. Please copy and paste the form below.

Important: You may list individual formats in the Mystery Box in your preferences, but please also put at least one of the tournament's primary formats in your signup if you actually want to be drafted. Do not just sign up for "the Mystery Box". That's not a real format.

The winning team will get a team-wide custom avatar on Pokemon Showdown.

Good luck to everyone who is signing up, and if you have any questions feel free to ask or contact any managers or staff members in our PS Room.
Last edited: Dec 23, 2020

I hope I'm the first signup
Edit: wtf I hate you rach >:( 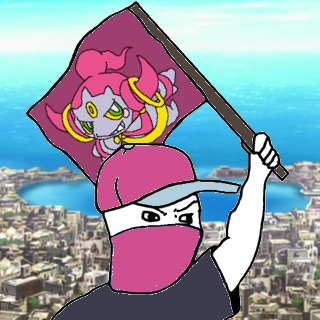 Inside the merry loop 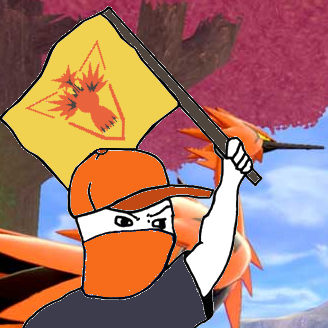 You and I are gonna live forever

A wanderer above the sea of fog