Soulwind, I think SW is a top 3 player on Smogon. If he wants to make playoffs in a tour he is going to do it. However, if he's playing ubers that seems like a waste.

Ben Gay, BG is really strong. Hes up there with Hiye with like a >75% w/r in Smogon Tour. However, I’ve heard bad things about Ben’s attitude. Pick 2 needs to be a leader, so we’ll see what happens.

Kory qualified for OLT in sub 70 games. This guy is such a beast.

Kushalos, I think NU is relatively top heavy with lax, rodri, flcl. I think Kush is the next guy on the list though and can definitely do very well.

Heysup, of course you used to be a monster, but I’m not so sure where you are now.

Sacri/HT, this is pretty redundant. Not sure why you’re both on the same team. I guess Sacri is playing OU which is a bit of a question mark. I think HT will do fine at UU.

MrAldo, I hope Aldo is playing RU. I know he built a lot of soulgazer’s teams for SPL. I think he can do well but first tournament nerves are a real thing.

Ezrael, Jon is the man, but I don’t know if hes played doubles yet in an official. Guess we’ll see what happens.

Updated Kanto, 12th round pick Kanto is insane. This guy can play.

Sam, seems like a funny guy, but I have no clue if you still play.

Garythegengar, last time Gary played a team tour he demanded a trade then quit his team. I know you play OU a little on ladder, but there are other players like Valentine or Ricardo who could’ve went here.

I have this team at #7 because the lack of support in sub tiers will hurt. Obviously, Nagas has some very good players top down, but I don’t know how they’ll function as a team. 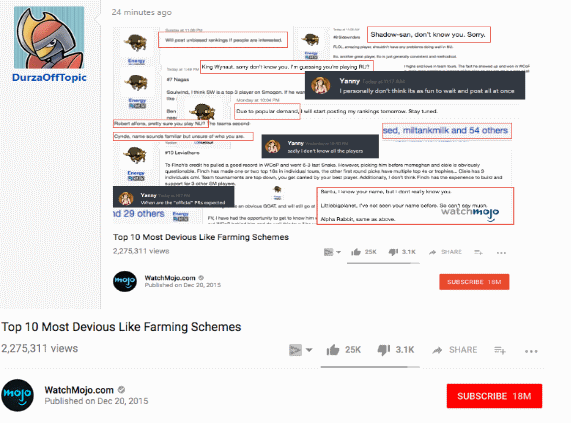 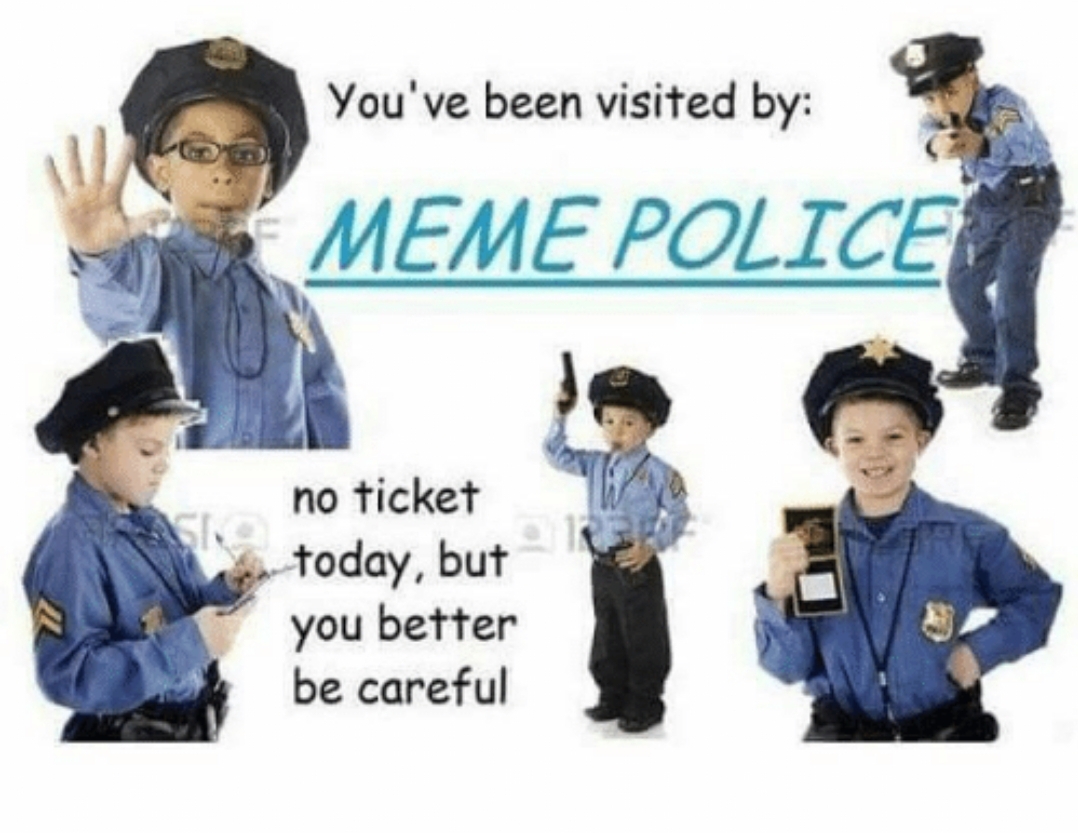 TDK is the king. Honor to be on a team with him.

Soulgazer, great pick here, no question the best RU player in the pool.

Empo, really strong OU player. Definitely a reason he has been so successful for the past two years now.

Lax, top 3 NU player, and just really good at this game. The team he used vs BKC has to be one of the gutsiest calls ever.

Emiforbes, tied for 18th in doubles circuit is a little concerning. I went through his replays to see his experience, and he is definitely a good player. The problem is that he seems to only be successful with Mega Gengar, I think that he needs to branch out a little this tournament or the other players will catch on. Fortunately, AuraRayquaza is also on this team so I'm sure they will be fine. I just think they could have gotten Emi much later in the draft.

HunterStorm, I went through his UPL replays and he uses some cool teams but I was underwhelmed, losing to both other snake players he faced, Kyogre F4N and Garay Oak. Every tour is different, so we'll see what happens during Snake.

1 True Lycan, Lycan should've been 3-0 in world cup but Ayevon haxed him badly. Doesn't do anything flashy, but good no nonsense players.

FMG, great teammate and good player. He should do well if he trains his pokemon to stop getting frozen.

trash, couldn't find much info on you besides LC Circuit Tour replays. excited to see what you can do.

AuraRayquaza, really good pick here to team up with Emiforbes.

ima, I think ima is a very good player, great pick this late.

Luigi, I heard Luigi plays all the lower tiers so he should be really helpful.

I rank this team at #6 because theres a lot of support at sub tiers, but the starters are all relatively unproven outside of SG, TDK, Lax. I think as a unit the OU falls between ranks 4 and 7.

Tamahome, also very good. I've heard you don't really like SM, but it honestly doesn't matter. Experience is everything in team tours so I'm sure you'll do fine.

Lycans, repeating my claim that UU is at such a high level, Lycans is a strong player. We're going to have some awesome UU games.

SMB, one of the best doubles player right now. Great pick for fifth round.

Kickasser, you're good but I don't know how much you care about team tours as indicated from being sold back in SPL.

Hantsuki, obviously a good player so will be interesting to see what happens against the better NU players.

jake, Zeb always struggled with nerves, but I think he can do well if he puts those behind him. I'm really excited to see you playing.

CaronSmith, qualified for OLT twice now, and used some pretty cool teams. Also found a replay of him calling out someone for using stall for fun so I like him.

Corazan.., watched him play a lot in Smogon Tour, seems like a fine pick this late in draft.

Scythe., apparently you quit for a while and came back, but I honestly don't remember you. Happy you came back though, best of luck.

Esche, I think picking back to back people to help with RU was a smart move.

Jytcampbell, JYT is a very good player and should start OU for sure. He can play any type of team and knows how to end games once he has an advantage.

Stone Cold, easily the greatest selection in the history of Smogon.

I have this team at #5 mostly because I think the top 4 are just a little better. Solid OU core with top players in Ubers and DOU. I believe the performances in LC/NU/RU will ultimately determine whether Cobras make playoffs.

I'm pretty tired so I'm going to do the rest in one post. I might add to this later.

Astrotias: I have this team at #4 because they nailed the first part of the draft. Having Hogg to help with UU is nice, but definitely an interesting pick for round 5 if he isn't going to start.

Bushmasters: I have this team at #3 because they're sub tiers are just really good. Getting Hayburner so late is a great pick, between ABR, BKC, and Hayburner, this team should be fine for OU.

Serpents: This team is stacked, every single player is good. LC player teal6 is going to be heat.

Taipans: A toss up here between Serpents and Taipans, but I'll give Taipans the edge. Same thing pretty much, every single player is good.

Thanks to everyone who read my rankings. While I'm disappointed I wasn't able to participate in this tour, I'm excited to watch as a spectator. Good luck to all my friends, and even my not friends, hoping the most deserving team wins.

Moderator
^ biggest disappointment since my birth

Huge thanks to everyone who contributed to this article that shiloh and I headed, especially The Dutch Plumberjack, Fireflame479, piikachuu, lotiasite, martha A Cake Wearing A Hat, talkingtree, Spy, Toast++, ant, and Quite Quiet. Also worth saying that dozens of people helped rank and write the article and all of you were of great help. I am glad that the community can have fun articles like this and I hope everyone enjoys the read!

if you need help with your rby slot hmu