Hey Yall! Gen 8 has been up for over a month now and five major standard formats (excluding lc) have been released (ubers, ou, uu, ru, and dou). Sadly no smogon tournament has yet incorporated all five. Thus to celebrate the eight generation of the great game of Pokémon and 2020 I am hosting this dope tournament! (Please note, ou must be played as Galar ou not National dex) 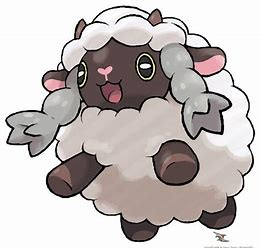 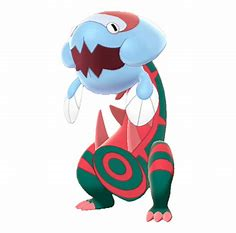 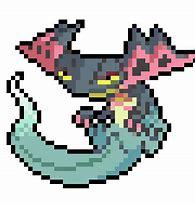 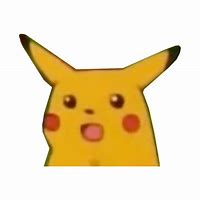 Matches will be best of three except for semis and finals which will be best of five. This is how the three formats for the best of three will be chosen (in a helpful step by step guide):
1. Contact your opponent and each of you lock one format. Example: Shadowmonstr7 locks dou, and Fabulous Houndoom locks uu.
2. Each player then bans one tier. Example: Shadowmonstr7 bans ou, and Fabulous Houndoom bans ru
3. The remaining tier (Ubers) will be played as the third format.
4. Battle each other. The final format chosen is played first, and the next tier is chosen by the loser of g1 from the two remaining tiers.
Example: Shadow and Fabulous Houndoom play each other in Ubers. Fabulous Houndoom wins so Shadow gets to choose the next tier and picks dou. Shadow wins so the only remaining tier (uu) is played. Finally, whoever wins makes a win post. (duh)
Note: Whoever locks first bans second. So if A locks OU, and B locks UU, the next step is for B to ban a tier, and then A will ban a tier. That way the same person doesn't lock/ban first both times.
REPLAYS ARE REQUIRED

PLEASE INVITE YOUR FRIENDS! Lets make this thing big! But obviously don't enter unless you're actually going to play your games and participate. If you have any questions please ask me and feel free to drop predicts once round one is up. Lets make this the best unofficial tour ever!

Wooloo is the best pokemon!

once upon a time wont last forever

Wooloo is the best Pokemon!

In, this will be fun