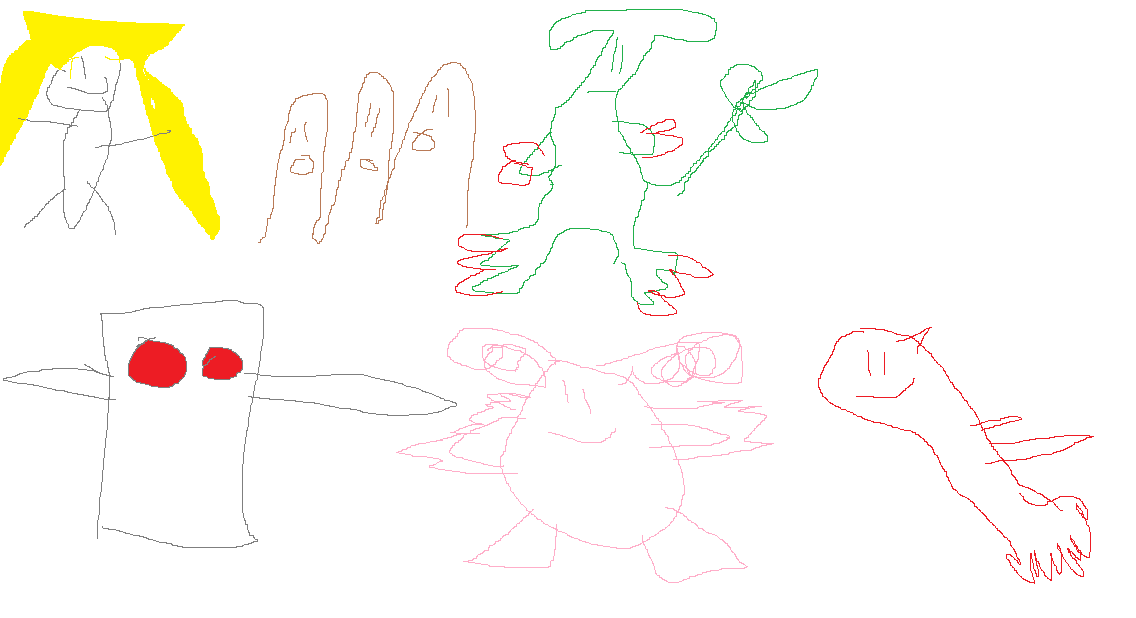 Today i'll show you guys a team i made for SPL 11, and that has become popular among a certain community named BB crew, it was brought to them by LLLiolae who copy pasted the team from the spl channel to help his friends who cant build in dpp when the necessity arises. It had some success during the DPP seasonal, if i can say so myself. It's forte is to cheese people who arent fully aware of what's going on, basically. The point of this RMT is to show its existence to people who are not involved in think tanks circlejerks so they can notice they're facing it, and quickly think of countermeasures, thus reducing it's efficiency, which is a correct thing to do since i dislike this team. So without further unecessary speak, lets dive into it !

As everyone knows, in DPP, the lead has the important role of seizing the momentum, usually setting up hazards quickly, a good lead either wins its lead matchup, or allows you to go smoothly into another pokemon that'll help you recover momentum if it doesnt.
But today, we dont have a dedicated lead in our team because we stupid af, so we'll be using a convenient trick for that kind of situation : the scarf lead with uturn, and more specifically, the scarf jirachi lead. 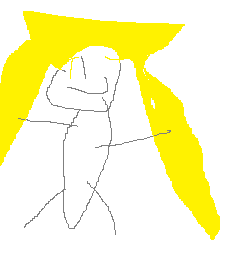 The guy can win tricky matchups like machamp or azelf, and if it looses, it can uturn to another pokemon (just like explained earlier) . Jirachi also serves as a way to revenge killer fast pokemons like gyarados at +1 with thunderpunch for example, +1 or +2 Dragon Dance tyranitar with iron head or lucario by resisting extreme speed and retaliating with fire punch with prior damage or a drop. Of course you can also abuse iron head. 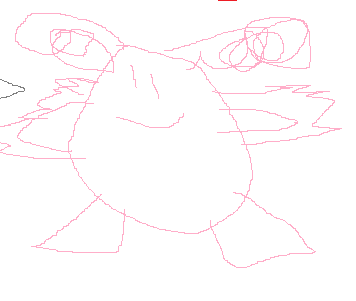 This pokemon's role is self explanatory : You stack calm minds and win with the good boltbeam coverage, on top of that clef can be used as an emergency answer to DD dragonite or gyarados if the situation requires it, with prior damage the appropriate 4 times effective move can clear the DDer. Without a cm boost, clef can be pressured by the likes of zapdos due to bold nature and defense investment, be aware of that.

Clef can win, but not alone, you need to remove jirachi, tyranitar, breloom and some other mons to get the deed done. To allow a wincondition to do its thing, there are many possible ways, like using appropriate hazards stacking/residual damage, lures, offensive pressure, you can go on and on with mental simulations, the DPP tier has almost a limitless number of possibilities, but since our IQ is inferior to twelve we are using dugtrio. 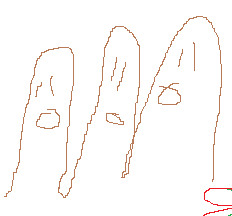 Classic stuff once again, Earthquake for everything, pursuit for rotom if locked in thunderbolt & gengar/latias if weakened, aerial ace for breloom, screech is useful for clefable who uses knock off to remove the choice band, which is a likely scenario and you dont want to be messed up by it. This pokemons role is to trap stuff, basically, to get it in you can either predict, use jirachi's uturn or sacrifice a useless pokemon to get dugtrio in. While playing this type of team, its important to think about what you want to trap and what you're ok to sacrifice. It's also important to keep in mind the amount of informationyou gave to your opp, if they saw CM clefable, they can think of dugtrio, since it's a common combo. (But as the intro says, if you still use this team, you'll face someone who has all the information he needs :) )

Sometimes when the main idea of your team has been settled and you lack further inspiration, its time to patch holes with the appropriated pokemons : 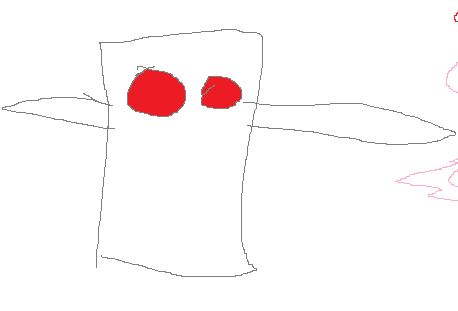 As said earlier, this guy sets up rocks and has a good bulk, it can be used to tank latias, answer gengar with payback, the spread is a bit arbitrary and you can add some defense, but remember to not be weak to these two. Hidden power / Gyro ball helps revenge killing dragonite while earthquake is quite a good coverage move. Usually, bronzong will do its thing and become the sacrificial lamb that'll help you make progress with dugtrio and clefable (usually, not always)

5) "Hey, swampert doesnt feel that good tho, and sleep is not that bad btw" 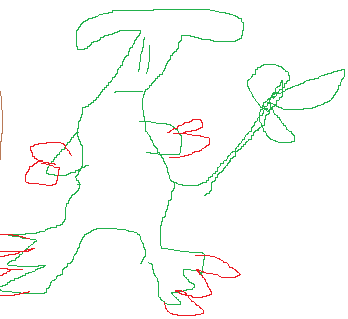 "u disrespected loom tho" - Pat.

By choosing him over celebi or milotic, i basically traded defense for offense, with the ability to shutdown a pokemon (in a very healthy and balanced way) that spore provides, and the sub + focus punch combo, i'm able to threaten my opponent right off the bat after uturning on the opponent's swampert lead with my jirachi, this is an example of the lead allowing you to flow directly into a breaker. also note that breloom can also serve as a sacrifice when its task is done. For the EVs, i chose to outspeed non jolly/timid swampert, and to retain a lot of bulk, assuming that even 252atk adamant breloom couldnt break through its hard counters anyway.

6) "I need to resist every type in the type chart" 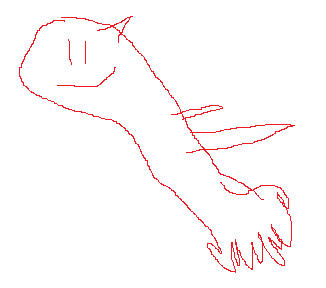 
That's something latias does: resist every type in the chart. Not literally every type, but fire water grass electrick ground fighting psychic is already plenty. With reflect and thunderwave, you can cripple opponent's offensive pokemons while shielding yourself from being obliterated by opposing tyranitar (you can even set up reflect and go hard on dugtrio to kill a non choice band tyranitar if you desire so), which is the purpose of the bold nature and the reduced speed that still outpaces adamant lucario and heatran. Reflect can also help clefable or breloom setting up.

That's it for the pokemons.

Now i am supposed to follow with replay(s) showcasing the team and especially the threatlist, but it's 3am and i have to sleep, i'll continue this tomorrow by editing the thread, so please forgive me for coming up with something incomplete, it'll be completed soon enough; also i'd want to shoutout my skribbl.io partners, provided they dont refuse to have their names exposed.

A last word from the sponsor :