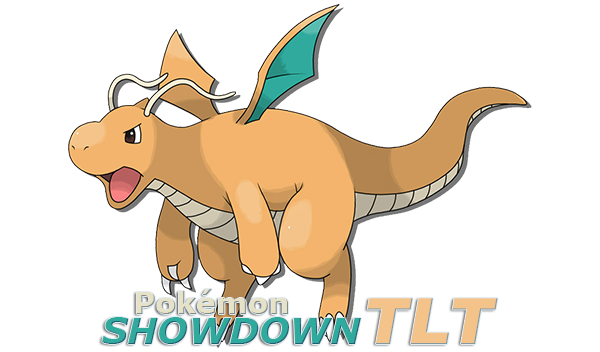 Congratulations to our top 6 players. Matches will be conducted in a bo5 format. Otherwise, the same rules apply.

Replays are now mandatory. If you do not post replays, your win will be nullified, and the match will be coinflipped.
Last edited: Oct 17, 2019

Tbh, i think frisoeva might be the one to take it home. Great playing overall, played and won against solid players, and im sure hes way more skilled then hamx4. 100%gxe might be a thougth opponent, but i truly believe in friso.
Last edited: Oct 13, 2019

There's only room for one villain in tours room and his name is Jeran. Nat hasn't been performing well as of late and I don't expect her to turn it around here. She's even shown that she is beatable in RU, and doesn't stand a chance vs Jeran in any other tiers.

I think Ham should take the win over Friso but GXE has proven himself as a very solid opponent. I think both of these will be close but I have faith GXE will triumph over either of these players in what most would consider an upset.
Last edited: Oct 13, 2019

we know how this went last time

won g1 vs jeran in a very exciting 837 turn slog. it's too late for me to finish the set now, so he can pick another day to finish this, im avail any day! won vs jeran in 4, ggs. somehow 4-0 in opponents tiers lol

lets fucking get it nat

lets fucking get it nat

lets fucking get it rat