PS! name: GeneralGunderson
Assistant Manager: Jamez155
Team name: Dexiting Darumakas
Why would you be a good manager?: I’ve been around the community for a while, being in the last 2 1v1PLs + last 2 wcs as a player and James was a manager last PL and been part of LT + co-captained US East WC 1v1 2

PS! name: cdg vans
Assistant Manager: no
Team name: ketamine kangashkahns
Why would you be a good manager?: I don't think I'd be incredible but it'd be fun, also I have really good music taste so I can motivate the troops via that angle of attack, just get to know everyone that way yu kno

Why would you be a good manager?:
Memes aside,

I've had the intention of signing up for a few days now but, everytime I was about to do so, I'd stop and think:" Do these people even know me?" or " What's the point if I don't even have a co-manager?"

But now at 3AM, as I'm finally writing the sign-up post, I've figured it out:
even if I wont get picked as a manager, at least I gave it a shot, right? It's not all about getting picked or not(for me at least).Also I have the best team name

It's been more than two years since I joined the 1v1 community, but only last year did I actually start get into it, thanks to pl(I still don't know why wmc drafted me lol), wc and good performances in the seasonals and classic.

I like long walks on the beach and I'm a level-headed person and, believe it or not, I've never been involved in any 1v1 drama! ¡wow!
(not talking can be a double-edged sword).

tl;dr
The real managers are the friends we made along the way 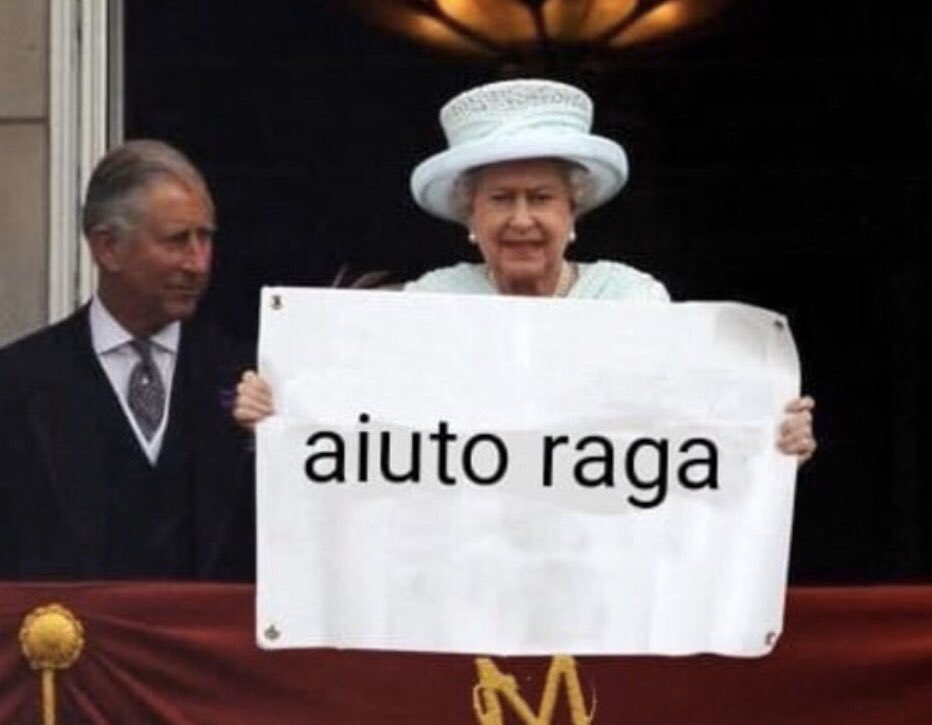 e: omg I have a co now, winkata/7shoes!
Here's what he has to say:
Now it's my turn I guess.
I am probably not the most well-known player of the community since I actually don't really talk to others members except some. However I have been pretty active when it comes to 1v1 competitive scene, participating in many individuals tours with more or less success (like a pretty decent r8 at swsh kick off) and doing 1v1 world cup. This involvement in the 1v1 competitive scene allowed me to form an opinion about each player so I will therefore be able to make a good team environment according to capacities of each.
Besides 1v1 I have a really good experience of Team tours (as a player mostly), doing many french team tours (like French ompl) and some on Smogon as well. I have also participated in tons of indiv over the past 2 years, which helped me to gain a better understanding of the game as a whole. If we are choosen as manager I will do my best to use this tours experience and try to lead the team to victory.
Also I am a friendly guy and you can be sure I will maintain a good atmosphere in our team, means no drama :)
Last edited: Feb 2, 2020

PS! name: SolarflareRo
Assistant Manager: yogi
Team name: Bwahaha Beartics
Why would you be a good manager?: I am a decent player who can play almost anything at an avreage lvl besides dpp and i am very active so i can support my team pretty well and i think i can draft a good team because i have a lot of clout and friends (kinda proven in the comunity pool) I also don't hate a lot of people besides pqs really so I am not restricted to draft an exact group of people + friends from other comunities who I can force into signing up anyway lets talk about the G.O.A.T of hosting that we all love he has past managing experience and knows the comunity more than you would expect
Last edited: Feb 2, 2020

manager rankings
S+
1. Osra- my true death goddess will get picked since she is very good at managing and absolutely dominates mock drafts. Very odd that she has no co-cap which may be the down fall of her. (Wish I could co-cap with her 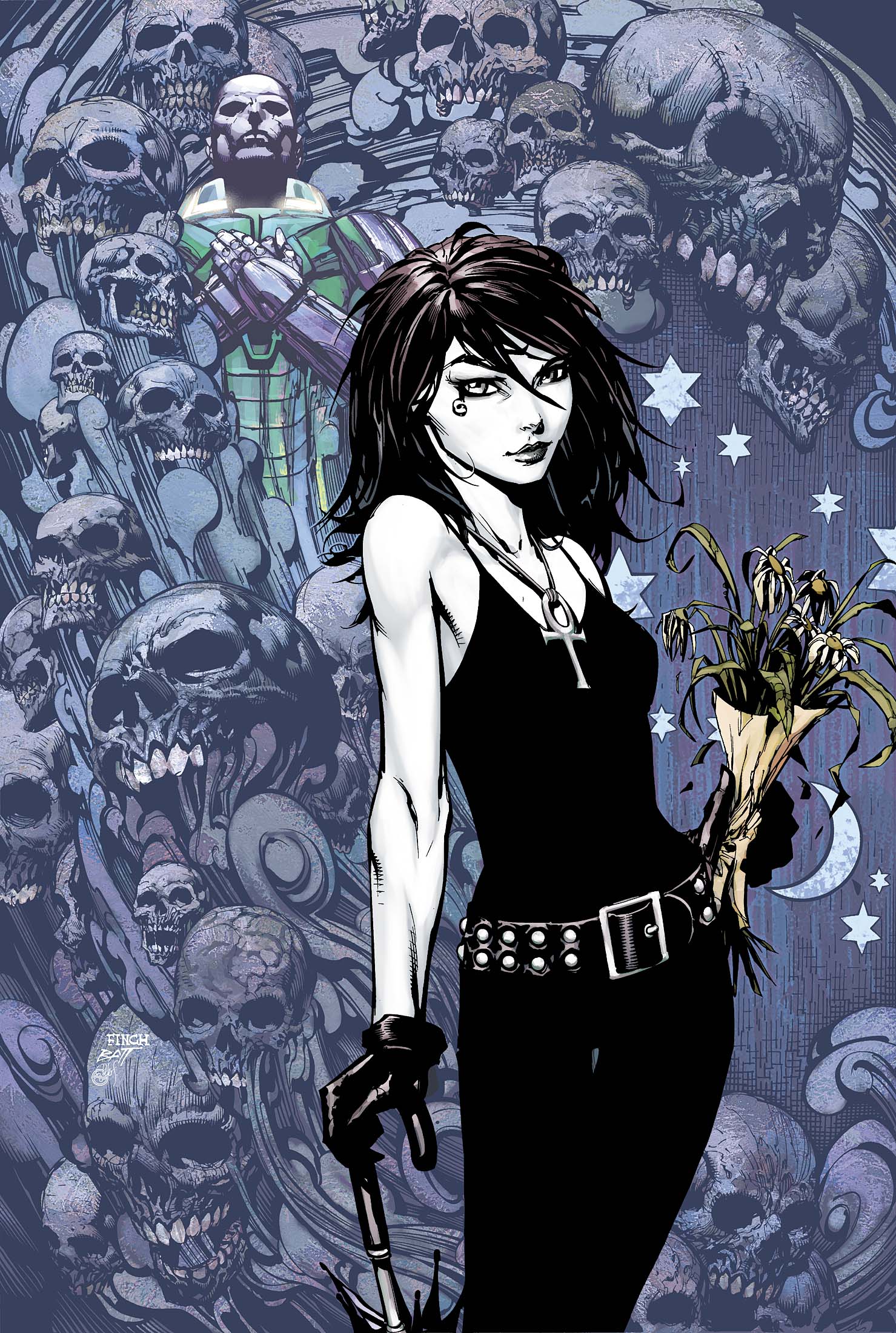 Kaif + Stable - Kaif's apology post was better than Logan Paul's. Stable is so good slapped both kaif and solarflare in bw and dpp. They're both pretty cool. Probs wont get picked since corrupt auth and kaif isn't unbanned in 1v1 disc.

TDA and Boat- Another strong pair of managers. TDA managing in world cups for east and doing very well and boat managing for the west and making a miraculous comeback and getting to semifinals! Some may say that dom was the bigger manager but that's all a hoax! I think these two have the best chances of being picked since they are a power combo.
Nalei and Pqs - name a more iconic combo other than these two, ill wait. Nalei has captain experience and is cool with literally everyone related to 1v1 and pqs has been contributing a lot recently from gen7 to now. Pqs can be immature and toxic towards some users sometimes but Nalei can balance him out. These two will definitely get picked.
ggopw and ryy - these 2 won't get picked but they can manage teams and win, also they're both really good at 1v1 any gen.

A.
Lost Heroes and Felucia- both are pretty good managers and Felucia is one of the 1v1 world wonders <3. They're probably one of the managers that aren't good at 1v1 but can still pull off to be good managers.
Waylaid + Cash- cash is a good builder but he seems to be inactive nowadays but waylaid can get very toxic. They'll prolly get picked
Syno + Whale - Whale has managed in every wc I think? Syno has been active and contributes a lot. These two are really friendly and are good at 1v1.
TSC + Blazikin - TSC has had such a good run in every single team tour he's played in. He's one of the best 1v1ers and Blazikin seems to be getting more active. They're both nice users and should be picked!!

B.
Ayedan and Yami - aidan captained some world cups and plays in many tours, and they're both good players. idk if they'll get picked over the other guys tho.
Vg and Cabb - Neither of them managed before (I THINK) but they're both active and cool people. They might get picked
Alice + Robyn- Robyn is cool and good at 1v1, but honestly, after pl and wc alice was a big dick. being toxic, saying 1v1 was trash, bitching about not getting picked for wc, started lying about the managers. After this performance, alice shouldn't be managing but they probs will. If they do manage, Robyn can probably handle alice and not make her toxic.
neomon + power - Power and neomon are cool guys and good managers. They're both amazing at old gens. Idk if they deserve to manage but they'll probs get picked for obvious reasons.
Solarflare + Yogi - Yogi doesn't rly know the community or meta infact, but solarflare is Allah and can carry.
ima + rozes - good manager signup but i'd rather want other people who actively play. they could get picked though.

C. lkjc + partman - lkjc is good idk about partman he used to annoy the shit out of everyone with type power 1v1 or whatever it was called, they probs wont get picked.

meme signups:
dom + pazza - if we got to manage we would win cuz dom drafts ggopw ryy and we win or get to finals cuz we're good.
deg + frosty - lol

everyone else has 0 chance.

Manager Signups have closed. Selections will be posted shortly.