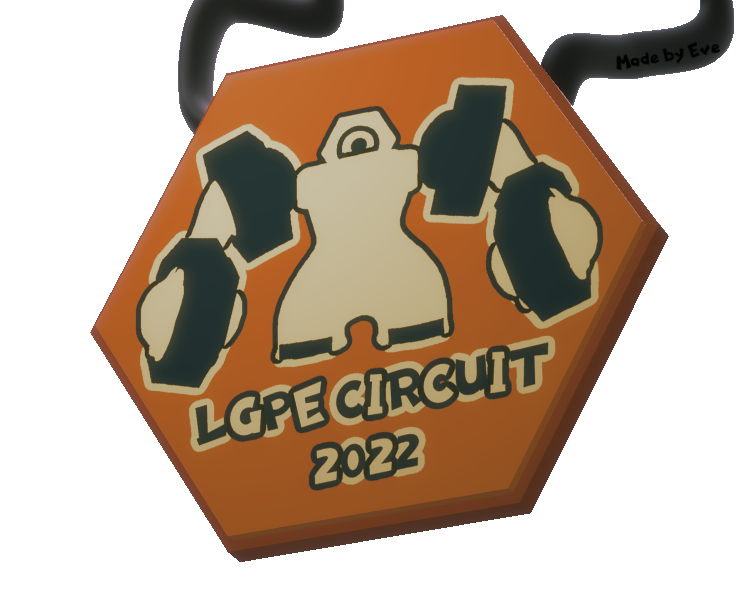 ​
Hello and welcome to Let's Go Pikachu and Eevee's 2022 Tournament Circuit! This circuit will consist of several LGPE tournaments with a primary focus on LGPE OU. You can partake in these tournaments for fun, or for glory. The top performers across the year will qualify to compete in the LGPE Championship at the end of the year, and the winner of that will be awarded with a banner (no Melmedals to spare unfortunately). The following tournaments are part of the circuit, and their signups will open at the listed dates:

​
Circuit Points:
This circuit will use a very basic points system based on the official standard here, but with no limits- you can collect as many points as you desire. Underlined Tournaments are Major Tournaments, and anything else is a Minor Tournament. Check the charts below for more specific information relating to tournament size and placement. 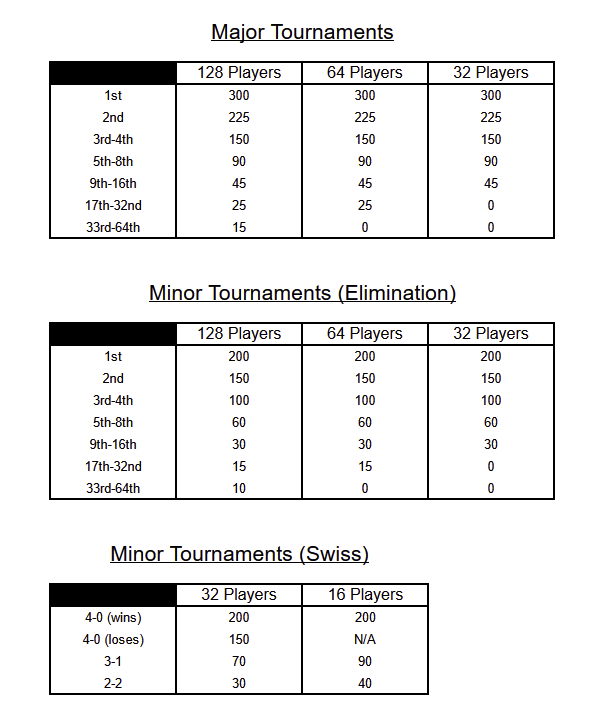 Watch this thread or join the Smogon LGPE Discord so you don't miss a tournament! We also plan to host a few other tournaments outside of the Circuit including at least one team tournament, so keep an eye out for those.
Last edited: Jul 30, 2022

Due to a change of plans following LGPE UU's recent major overhaul, that tier is replacing LGPE OU as our yearly month-long RoA Spotlight format during August. RoA Spotlight Tournament: LGPE UU will not be part of our official circuit, however- instead, we will be hosting a separate LGPE OU Swiss Tournament as a replacement. Signups for this tournament will open on August 15th, allowing the tournament to have minimal overlap with our Seasonals and the LGPE UU Spotlight Tour.