Moderator
Bugs. They're everywhere. They're in your house, under the sea, on your plate, and in your games! Let's discuss our daily lives with em!

Today in my experience with bugs: a fucking dumbass moth divebombed into my eyelid and died this morning. It hurt like hell, mofo really made sure to dodge my glasses for maximum damage. I blinked at just the right time!

In future bug experiences: I haven't eaten any in a long time. And no, I'm not talking about lobsters (though those are bugs too!), I mean INSECTS! IDK why, I used to like eating roasted crickets as a snack, and chocolate covered ants too! But man, what I really want to try is a fried cockroach. Look at this thing!

That's a fried cockroach served sushi style. It apparently tastes like chicken! Honestly if it weren't for the appendages, you could think that was just some crispy meat on rice! But that's a bit plain, so there's something else I've wanted to try...

Here's an article on the pizza. Honestly the honey and stuff, IDK that's really what I'm into for pizza, but the scorpion tasting like a potato chip sounds really nice (and it's probably a bazillion times healthier than one lmao), and I already like ants. I'd totally be cool with ants as a pizza topping, way better than anchovies at least!

On a less tasty and more ponderous thought about bugs: lets talk about Super Mario Maker 2. Lately, I've been making levels with weird mechanics, such as jump detectors, entity limit checkpoints, music levels that connect Mario Maker 1 and 2, etc. However, I have to admit that I wish Nintendo didn't take down levels that used interesting bugs such as hyperspeed, because that would give me more potential to experiment with some interesting ideas. At the very least, games like Super Mario 64 are made even better by their bugs, so I find that Mario games have an interesting relationship with bugs!

Finally, before y'all post, let's talk about a big bug:
Arthropleura

Holy shit that's a big fucking bug. You thought centipedes were freaky? Well good thing you didn't live about 300 million years ago, when these mofos were munching on plants in rain forests!

Theorymon said:
Holy shit that's a big fucking bug. You thought centipedes were freaky? Well good thing you didn't live about 300 million years ago, when these mofos were munching on plants in rain forests!
Click to expand...

Now, theoretically, if this were to come back from extinction, how much of an effect would this have on humans? Would you be crying in the corner? Would anarchy soon arrive? 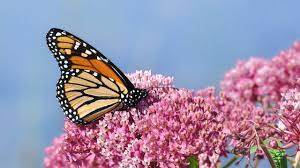 Also I really love monarch butterflies for no specific reason. Honestly, anything bug with a 3 stage evo- wait. 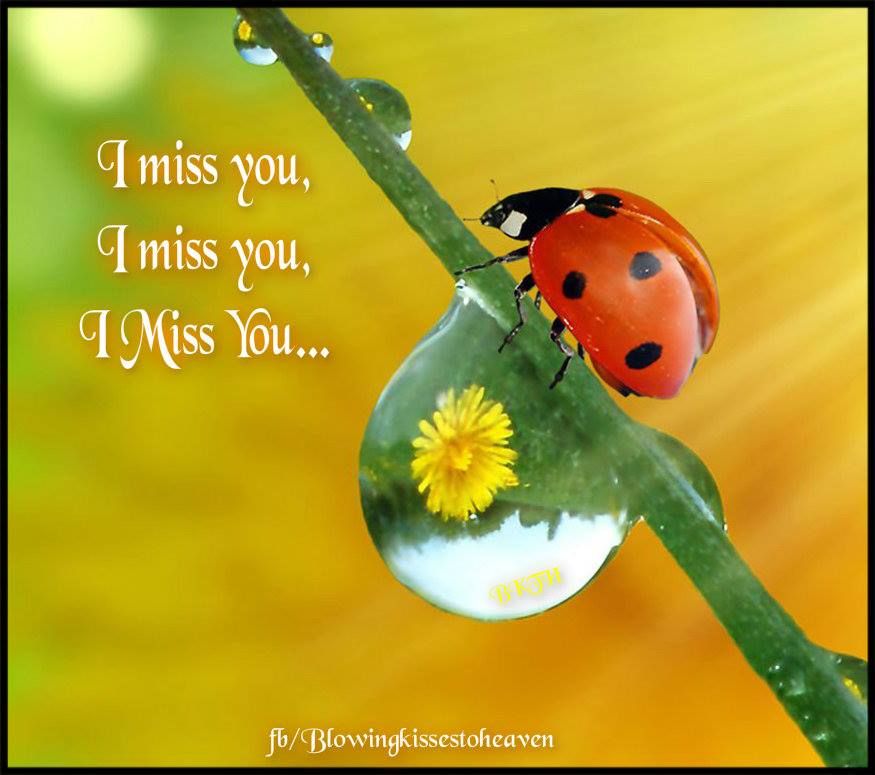 you can try it yourself!

have fun out there, bugheads!!

Loosely Resembling Some Variety Of Bird

When I was younger I had an irrational fear of mosquitos. The idea of them landing on me and sucking my blood was just really, really horrible for 7 year old me. I used to fantasise about going outside wearing a full suit of plate armour to avoid being bitten

I lived in England back then, though, and had never actually been bitten by a mosquito. Fast forward to now. During the summer we get a metric shit ton of mosquitos buzzing around our porch, especially during the evening, but I'm too lazy to be scared of them so I just let them suck my blood. Mosquito bites aren't really that bad honestly; flea bites are 100% worse since they're itchier and last longer (~4 days, twice as long as a mosquito bite) imo, and its harder to get rid of fleas because the little fucking bastards refuse to be squished like the rest of polite bug society

Also tics are vile. My dog constantly gets them because he likes to stick his stupid rat face into long grass. You can get them the size of a thumbnail here, which may not sound like a lot, but when its attached to the size of your dogs chin and you accidentally touch it while stroking him you'll realise just how massive the fucking things are. Once one dropped off him and started crawling around on my floor, which was also vile. Tics go right at the bottom of the insect tier list, but because the fun police said no more tier lists I gotta make do with just calling them pieces of shit and moving on with my life

Another random memory that popped into my head; for one of our year 8 biology classes we had to figure out the minimum amount of bugs we'd need to eat in order to survive. Had a little chart with the insects and their nutritional content and everything. I don't remember what bugs were the most nutritional, but I do remember my answer was "just eat a load of rice and like, a few centipedes or something"

Never bet against the pikachu

you will never take me alive

Best BUG in the NATION!

"THE MADMAN IS AT IT AGAIN" 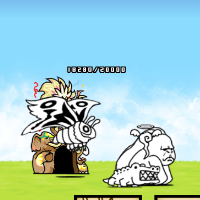 Moderator
No one beats the bug

EDIT: Minor text fixes.
This is my tribute to the BUG that no one has beaten. If only he were here to see this thread today
Last edited: May 22, 2021

I got a story about these assholes. You think Lady Bugs are cute? Well fuck them, they infested my god dam house a decade ago! It was a harsh winter, and they managed to worm their way through the attic, and into my room. My dog and cat went nuts over killing them, and as it turns out, a house is not a great environment for ladybugs, because they started dying by the hundreds.

This sucked, because ladybugs STINK when they die. And these fuckers were everywhere. Cockroaches? No big deal. Ladybugs? Pain in the ass to exterminate, I have a grudge against them just for that infestation!

status: feeling a little wormy... LOL!! might bug out

to uchiha madara, enemy shinobi are simply bugs, or rather, insects...