So I just cycled through each of my 6, sticking to one mon until it lost and then move onto the next mon. This was obviously not ideal because I could have just stuck with Lapras and gone 25-5 or something. I'm frustrated at the record but can't be too mad because of my approach which was purely to make the stream interesting....

I kept a record of my streak with loss notes:

Might play the remaining 15 tomorrow and just spam Lapras. No one seemed to be prepared for it specifically. Sirfetch'd doesn't count and CB ferro is an unmon imho!

In the current Smogon meta, PP stall corvi has won ~15 games straight. It has the interesting quirk of both being able to beat a lot of passive mons and a lot of offensive mons. It does lose to a few big mons, but I've found that many people trying to answer those big mons also lose to it.

For reference: in Cantsay's team, it would lose to Cloyster and Lapras (but beat everything else). However, it beats things like Sirfetch'd and Sylveon pretty handily. It's very much an anti-anti-meta pick.

Day 2 - After Crustle the Bustle, I used a Choice Band Sawk to go 11-1. Close Combat / Low Sweep / Throat Chop / Counter. My record is shot, but I’ll def be closing out tomorrow with him. 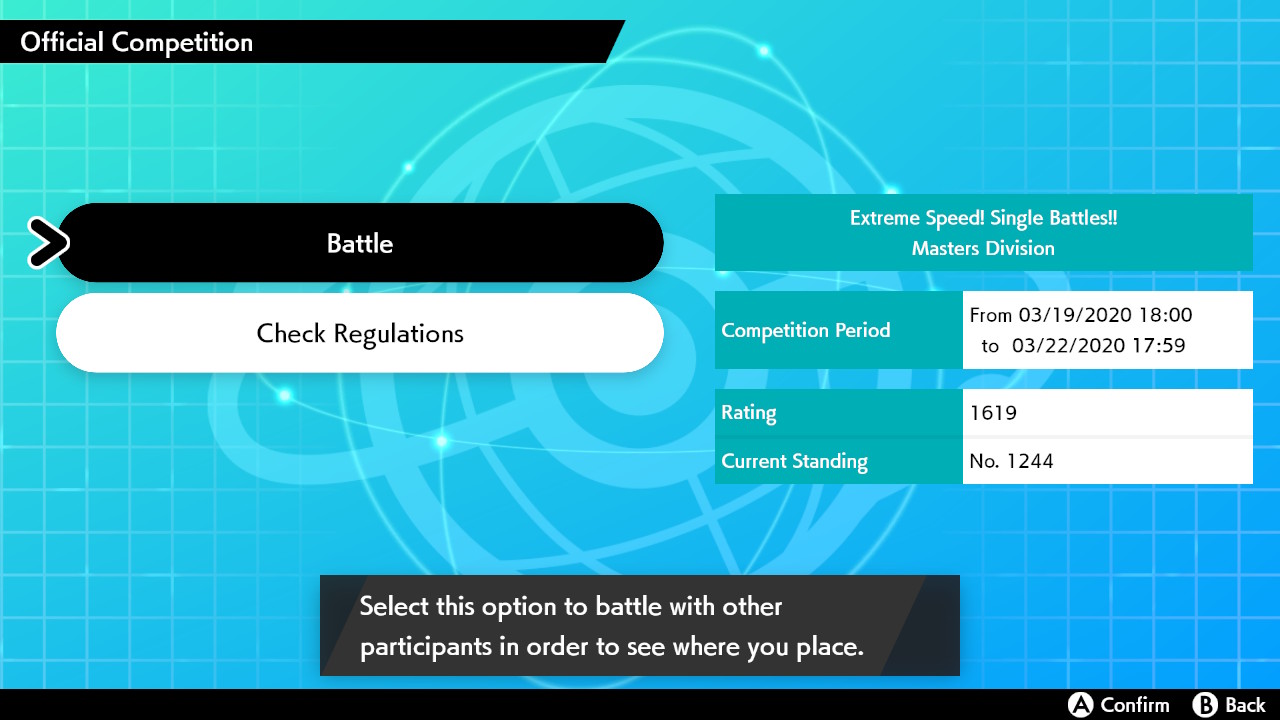 
So I just cycled through each of my 6, sticking to one mon until it lost and then move onto the next mon. This was obviously not ideal because I could have just stuck with Lapras and gone 25-5 or something. I'm frustrated at the record but can't be too mad because of my approach which was purely to make the stream interesting....

I kept a record of my streak with loss notes:

Might play the remaining 15 tomorrow and just spam Lapras. No one seemed to be prepared for it specifically. Sirfetch'd doesn't count and CB ferro is an unmon imho!
Click to expand...

I tried a few matches with Cloyster before switching...I think people are on to him, and there’s more fun stuff to try
Last edited: Mar 21, 2020 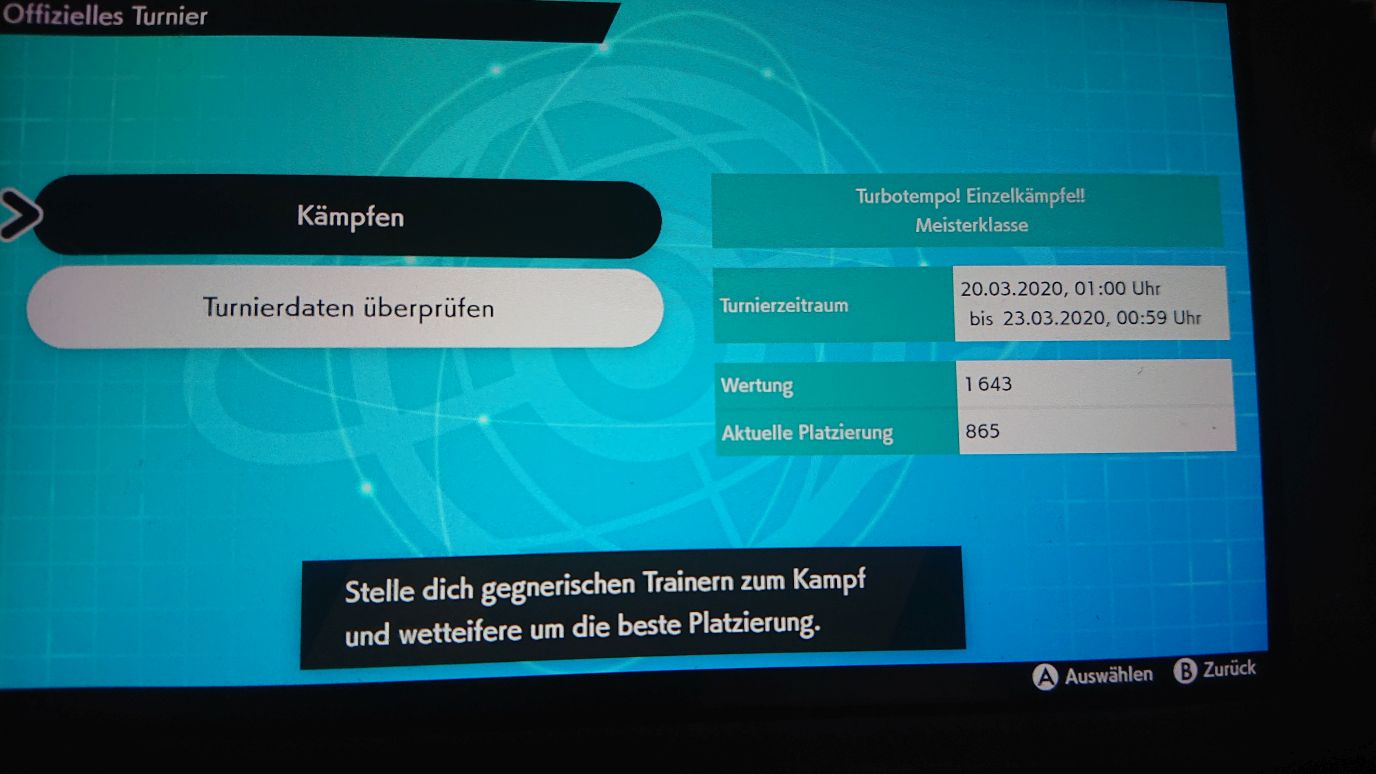 I used only Snorlax, as its my favorite pokemon ... not the best in this format, but still worked quite well.

I originally planned to go Brave nature with zero speed IVs to have a 50% chance against Perish Body Cursola and win against Perish Song Lapras that stop after one Curse. But as most Lapras on Showdown did go for double Curse, I choose the faster spread to have a chance to kill Lapras before the end of Perish Song and also outspeed some other 30 base speed pokemons. But in the competition there was no situation where any of these would have had an impact.

Notes:
I started at No. 449 today. My No. of Battles while waiting for my first was 31, I don't remember if it counted the current or if it's counting the dropped connection from yesterday. Either way, my rating was still the same. 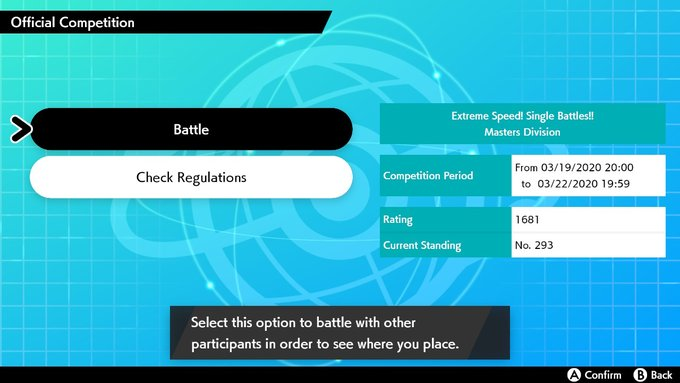 The team: I went with Whimsicott/Rotom-Wash/Aegislash/Obstagoon/Morpeko/Sirfetch'd, taking sets from this thread and what I had on hand. Shoutouts to ivy. Whimsicott got beat a lot, probably due to lack of Sash (on morpeko). Rotom did pretty well and I ended up using it often. I took my ingame Steadfast Sirfetch'd without Feint, and it fortunately didn't end up mattering. My proudest moment was killing a Darmanitan-G by dropping a meteor with a crit through a burn. Unfortunate that they released Scrappy in event raids now of all times. I stopped using Aegislash after Day 1 and hearing that it was the meta, lol.
Mccooldude I almost used your Corviknight set, but I found out Spite was a decidueye egg move, so I just took Morpeko. Aura wheel is nice. 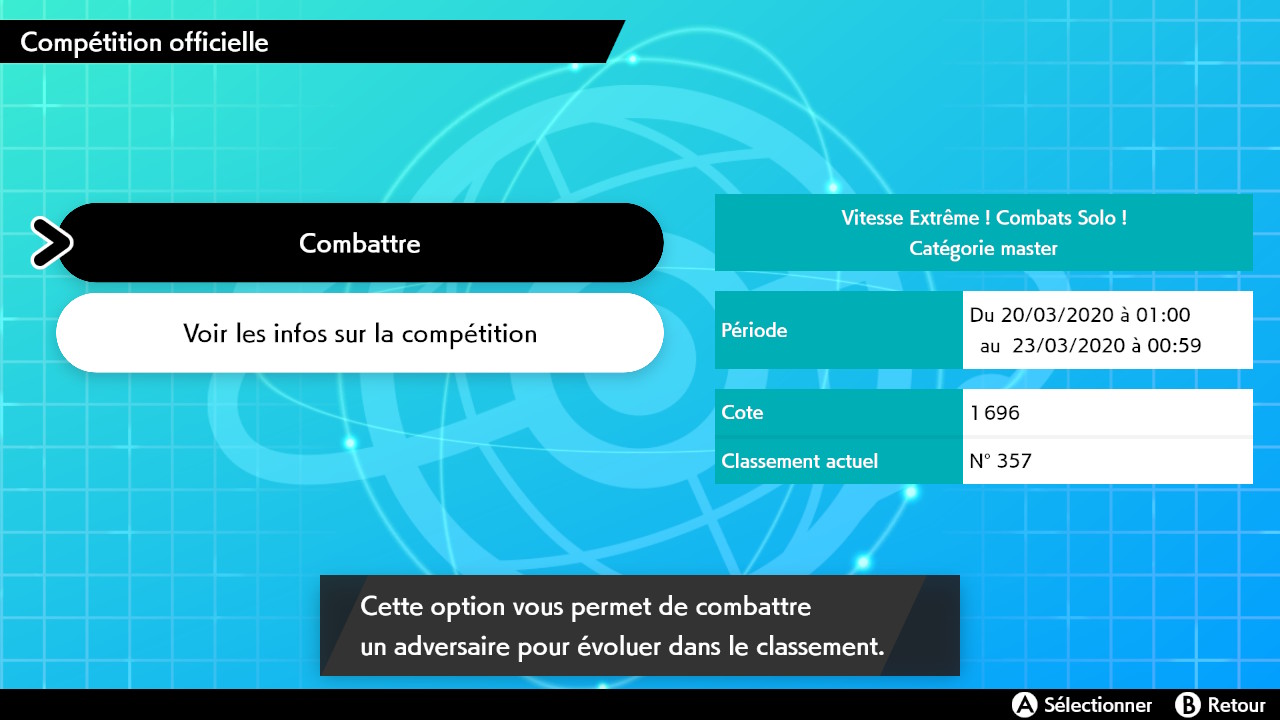 Tox said:
Finished at 1819 from a peak of 1831 after some chicanery. If anyone's yet to lock in their team, might I suggest spamming Lapras, it's what I did.
Click to expand...

yeah after having fun with all 6 mons on stream for 30 games I just did the remaining 15 off stream with just Lapras and went 12-2 to finish 44th with 1711! I got lucky twice by dodging a Bolt Beak in one game and then winning the -6 Lapras tie in the final game to get over the 1700 hump. Got a game left to do but I’m not risking my luck to drop back to 1690s lol. Wonder how good I could have done using Lapras the whole comp, only ran into 1 Sirfetch’d (which I lost to with Aegi) and lucked the one Zolt I ran into, but basically all my losses without Lapras are Lapras wins so

I made it a bit more fun by bringing 6 and switching each match, unfortunately two of the mons were quite useless and cost me wins but it was fun anyway. Does make me wonder how much better I would have done if i didn't use the first two

Scarf Togekiss --> Only had struggles vs a couple of Aegislash, otherwise did extremely well. Air Slash/Flamethrower/Aura Sphere/Dazzling Gleam.

Sirfetch'd --> Excellent vs Lapras, only died to a couple of mons, overall did 2nd best of my mons. Leaf Blade/Brave Bird/First Impression/Meteor Assault. Figured 1v1 Meteor Assault would be useful.

Mirror Armor Corviknight --> Only lost twice, though overall i think getting strong matchups for itself really sealed the wins. Body Press/Brave Bird/Iron Head/Roost. Probably should have had Bulk Up too, but it was tough to decide if 1v1 really needed it.

Evil Corsola --> This thing was not countered, not even once. Had people who subbed in front of it LMAO. Curse/Will-O-Wisp/Night Shade/Strength Sap . Helped that it didn't run into Sableye or Ghost/Dark special attackers in the battles i chose it.

Lapras was a lot easier to beat than i was expecting, lost only once vs it.
Cloyster was so easy with Corviknight and Corsola, also the only two to run into it.

Do you know how many player joined this comp? 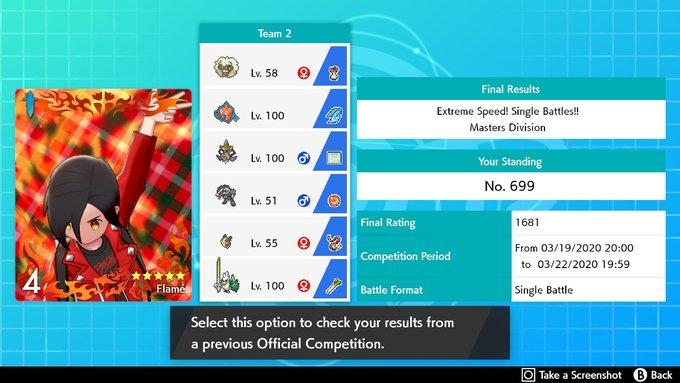 AlphaClement said:
Do you know how many player joined this comp?
Click to expand...