Earthworm said:
A Pokemon suffering from Nightmare shouldn't take damage from it on a turn on which it KOes an opposing Pokemon, similarly with Poison. See turn 27: https://replay.pokemonshowdown.com/smogtours-gen2ou-496601

Bulbapedia confirms this and it has also been verified on cart by Century Express.
Click to expand...

Good catch, thanks, will be fixed next update! The issue here was that PS checked the target of the move to determine whether it was knocked out by the user, but the target of Sleep Talk is the user. Now it checks the actual opponent no matter what move is used.

Lojh() said:
A sleeping pokemon with sleeptalk or snore should be immune to flinch unless the attacker has kings rock, according to bulbapedia. Still waiting on the test on cart

Apologies if this is a duplicate.

However, due to how the PP up item works in these games, the maximum amount of PP these moves can have is actually 61. 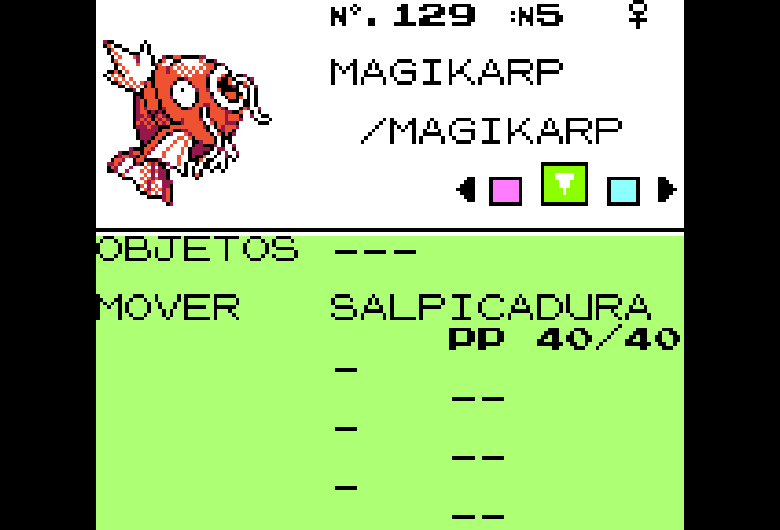 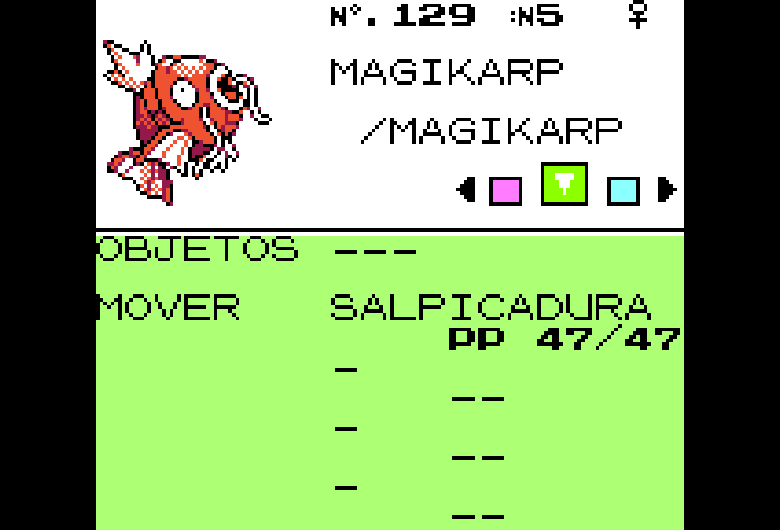 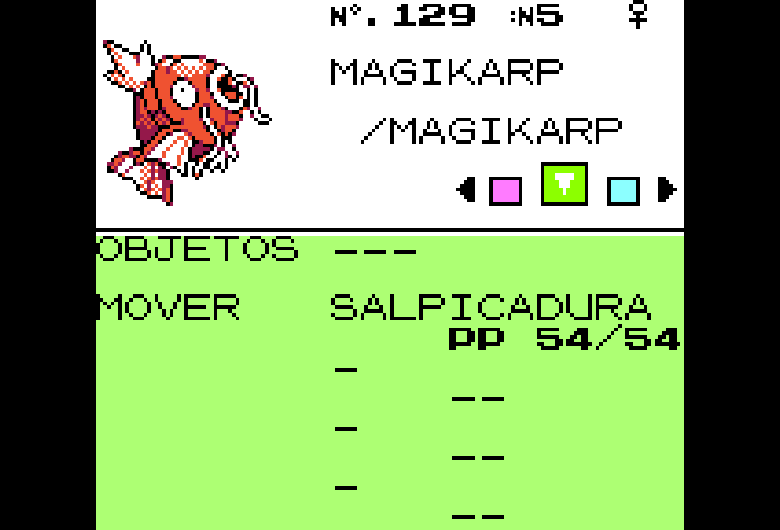 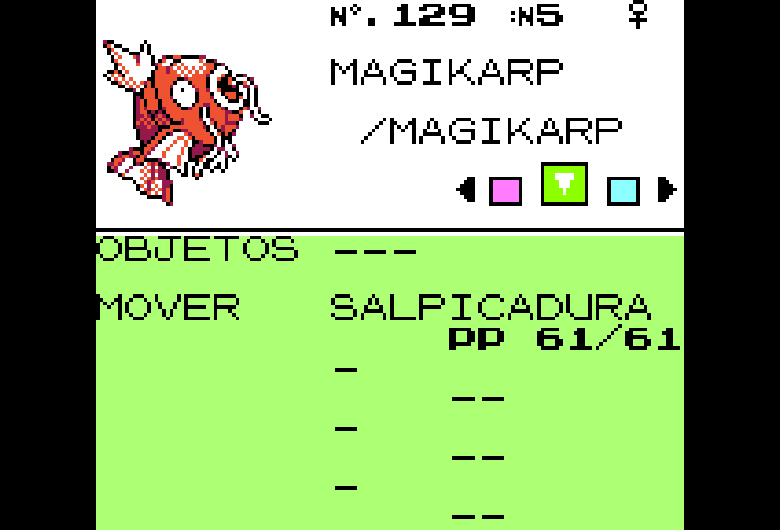 Bulbapedia seems to have the correct explanation in this case: The PP gain from each PP up is capped at 7, presumably as a strategy to avoid overflowing the maximum PP byte: https://bulbapedia.bulbagarden.net/wiki/PP_Up

The other problem I have to report is this: a friend and I were playing Gen 2 Borderline with a custom set of rules that prevented any of us from using OU or Uber pokémon. My friend selected a team for our fight and while he was waiting for me, he started to work in a OU team. When I returned, he clicked the "Ready" button to start our fight; however, the system told him that he "sent invalid team data" and that if he was not a custom client he had to "report this as a bug". My friend was unable to start the battle, despite the fact that he had a legal team. We theorize that this happened because Showdown's system tried to load the OU team that he was working on, which had illegal mons for our Borderline fight. In this post I include a screenshot of the message that appeared each time my friend tried to start the battle, there you can see that his team had pokémon that did qualify for Gen 2 Borderline: 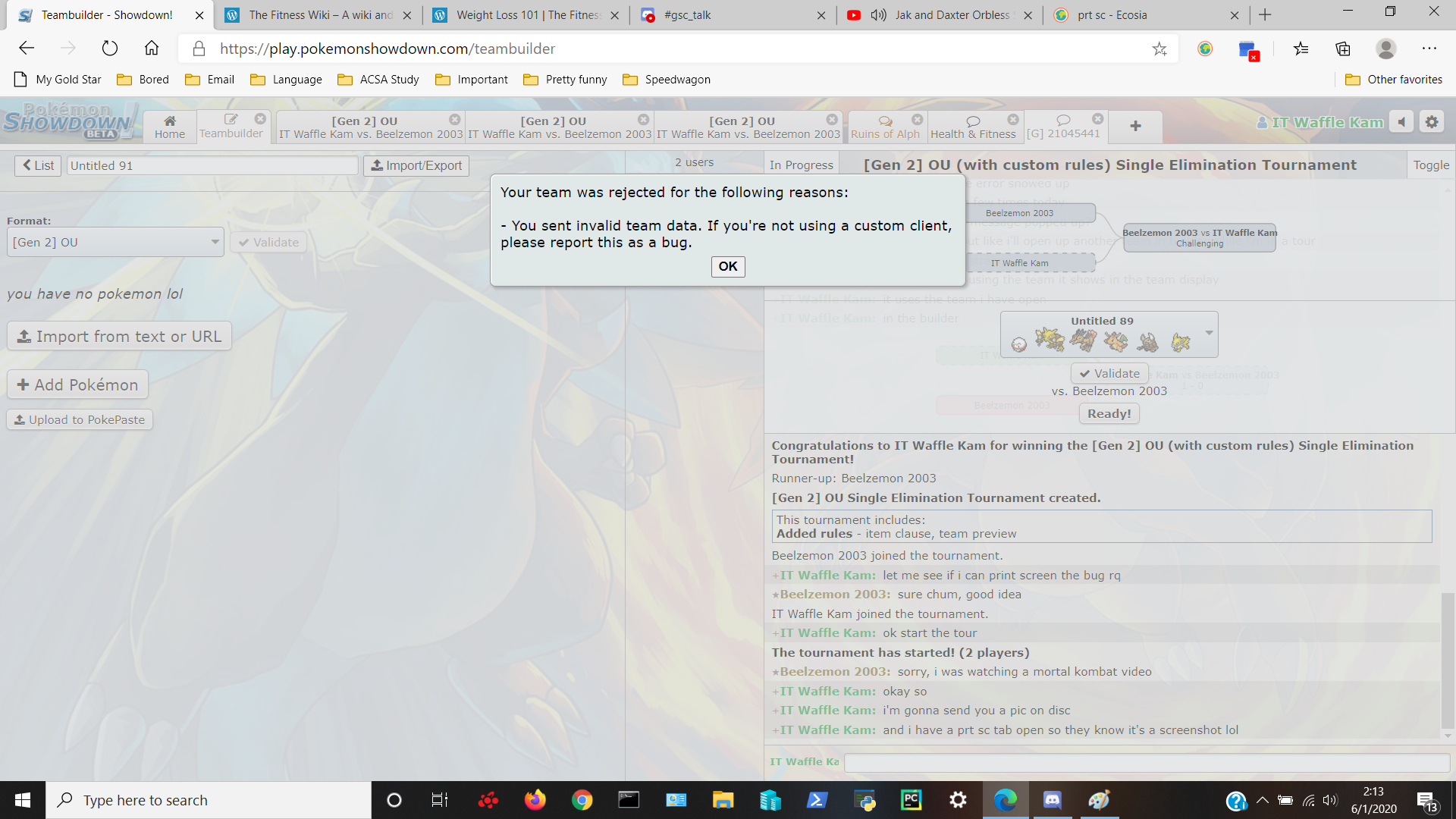 To solve the problem I ended up canceling the tournament and started it again, after that, we finally could fight.
Last edited: Jun 16, 2020

This is a copy and paste from a general bug reports thread, didn't find this thread until today.

I was talking with Kris in the research Discord and found a bunch of Gen 2 move statistics. A few of these are wrong and/or inaccurate. Not many of these are of competitive relevance, but yeah. My main source is, unfortunately, Bulbapedia, and many of these are difficult to test. I encourage people with more interest in Gen 2 to test before applying any changes.
I believe the rest I talked about with Kris is ok though.
Last edited: Aug 5, 2020

There is a mistake in Showdown's validator, it says that Vileplume can have Body Slam and Moonlight in the same set which, unfortunately, is not true. To learn Body Slam, Vileplume has to forget Moon Light so it can travel back to a Gen I game to learn Body Slam and since Moon LIght is not one of its level up moves, it can't remember it via Stadium 2's move relearner.
You must log in or register to reply here.
Share:
Reddit Pinterest Tumblr WhatsApp Email Link