approved by the TD team, credits to Aurella for most of this OP 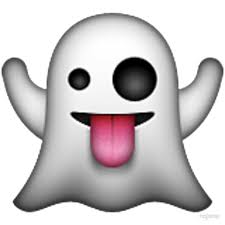 GHOSTING TOURNAMENT VII​
Welcome to the seventh Ghosting Tournament and the first in the SS OU meta! For the most part, the rules are the same from last time. I'll mark the rules that are different with a


Battle Rules:
Ghosting Rules:
Other than that, all tournament rules and guidelines apply (minus the ones about ghosting, obviously). Failure to comply with these rules will result in a loss or a coinflip.
Most important rule to keep in mind is the timer rule:
(

) Timer: Do NOT turn on the timer in your battle until after 30 minutes have passed since it started. Use the servertime command to keep track of this (see below). This is to allow enough time to properly ghost.

Good luck and have fun!

I personally like Sunday deadlines so I'm setting the R1 deadline for May 31st 11:59 PM GMT-4. I'll obviously be willing to grant extensions so just let me know.
Last edited: Jun 4, 2020

Dropping out my team ( focus blast a clefable) because of a confusion, we are already in another one and were about to drop that one too. Sorry for the inconvenience Wigglytuff

We have won GG 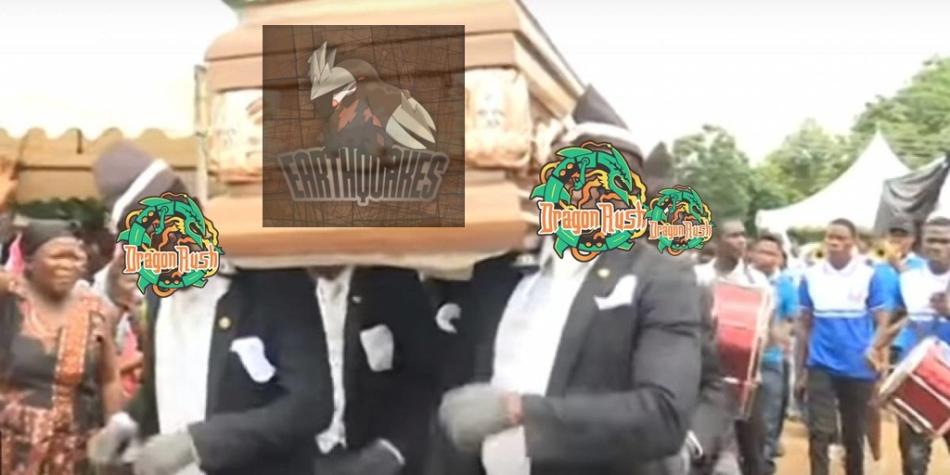 honey i shrunk my fears

what ever happened to ghosting in english ???, disqualification!

Nakeeb said:
what ever happened to ghosting in english ???, disqualification!
Click to expand...

we got catfished by the recording software.
https://files.catbox.moe/esyvxd.mp3

a message on the wind

Won against anti transphonia 2.0 in a nice one, gg guys
(We ghosted half in call, half in chat) 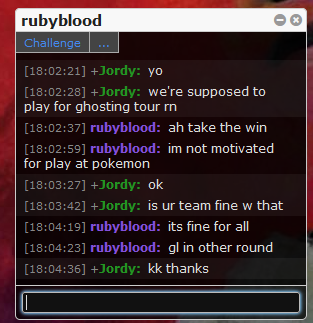 We won I guess.

won vs whatever the other team is called ik the geezers name is like raj
we capped and lost the first 5 turns sry https://pastebin.com/Q6p4DXKb
https://replay.pokemonshowdown.com/gen8ou-1124368101 extending deadline to tuesday, let me know if you need an extension

calling act, scheduled with the opposing team at 3 pm est and they didn't show up and their player who was available was unsure when they could show up. 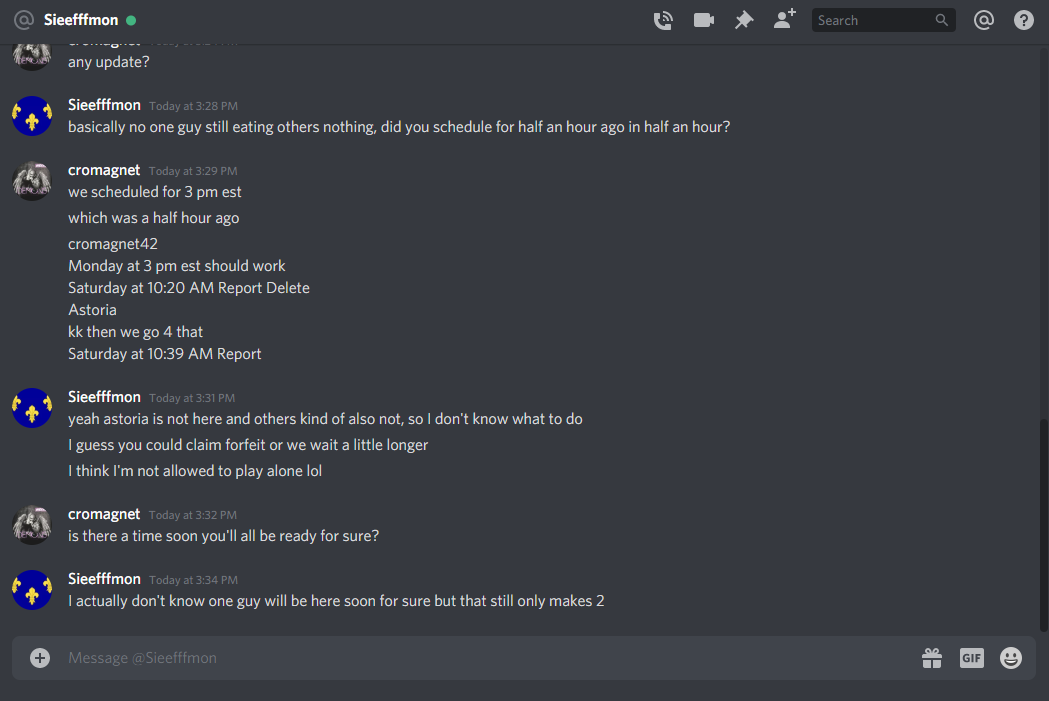 Claiming act. How do I schedule with a dead team? 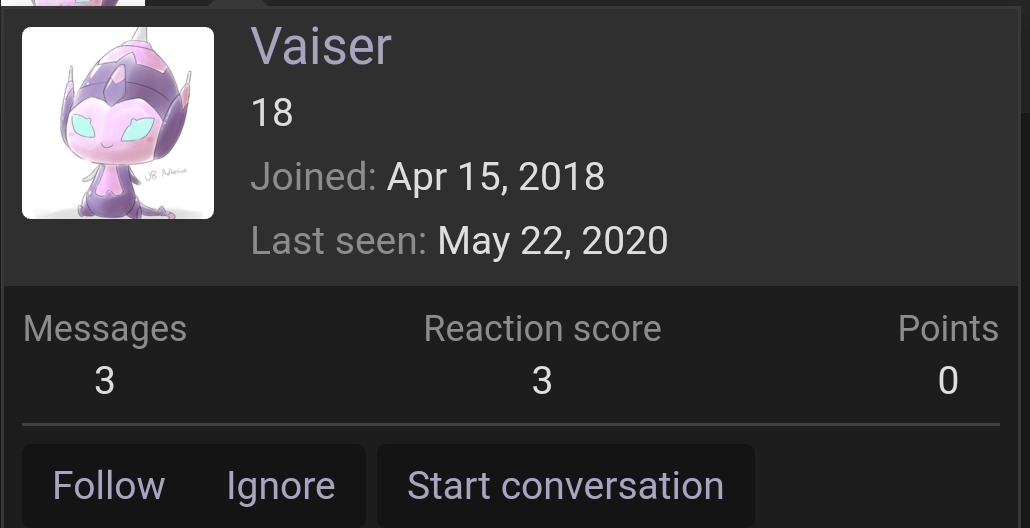 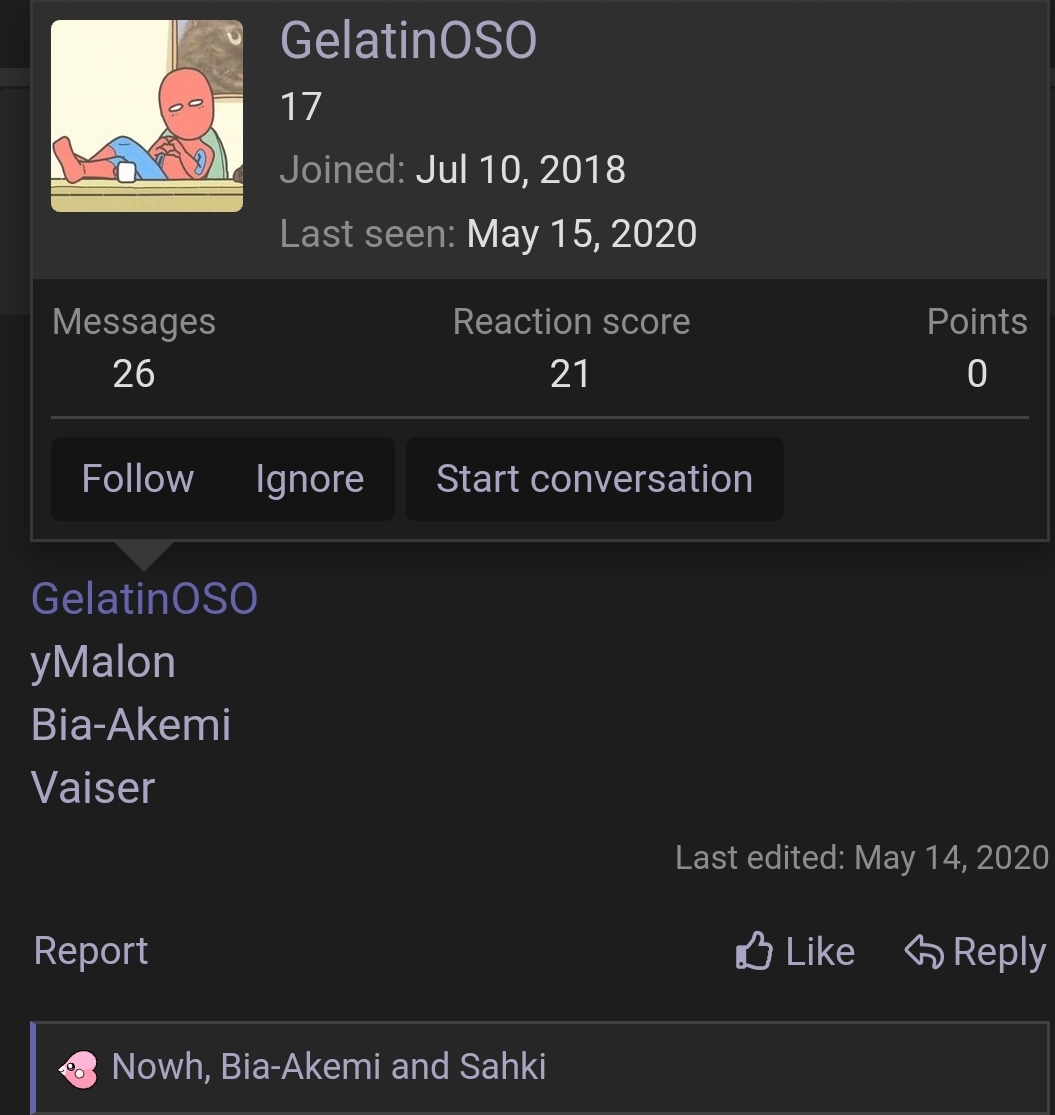 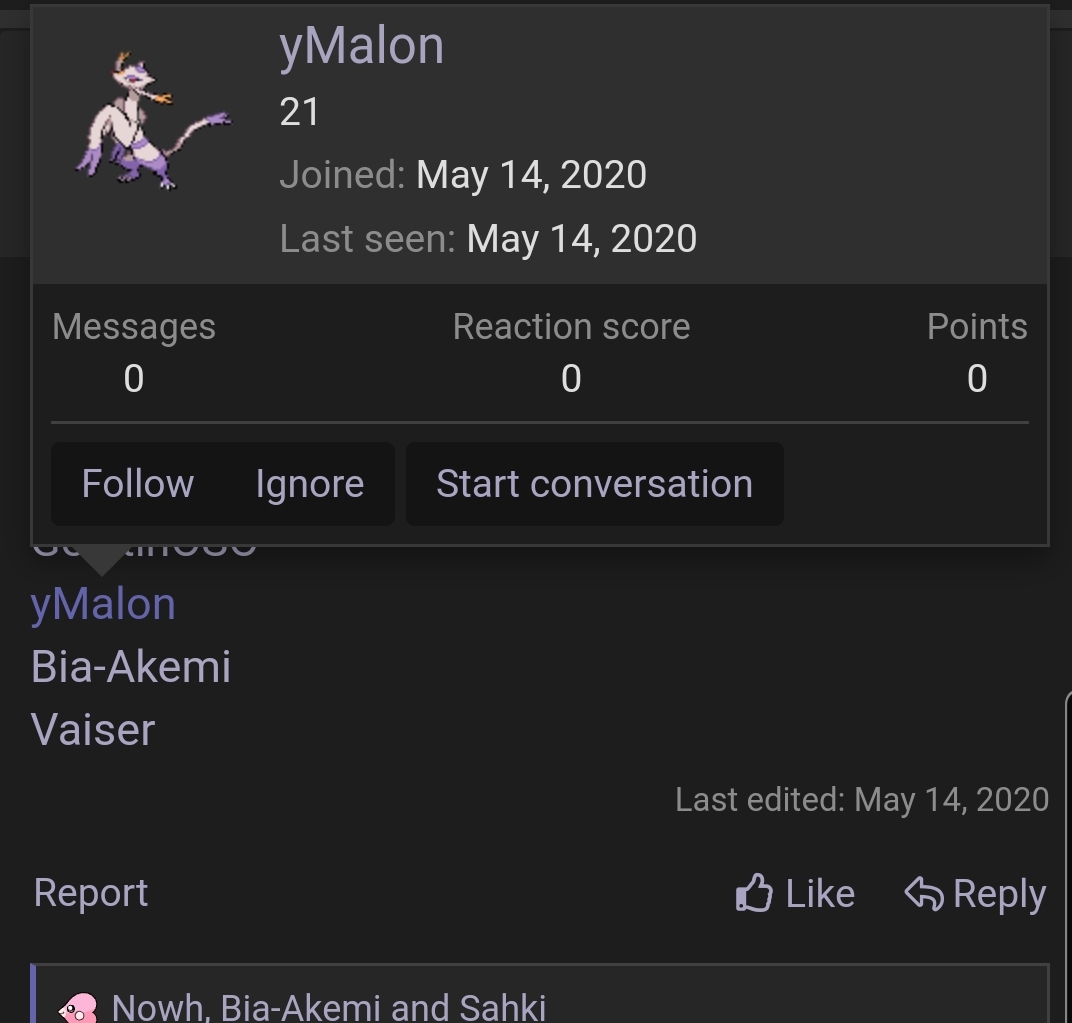 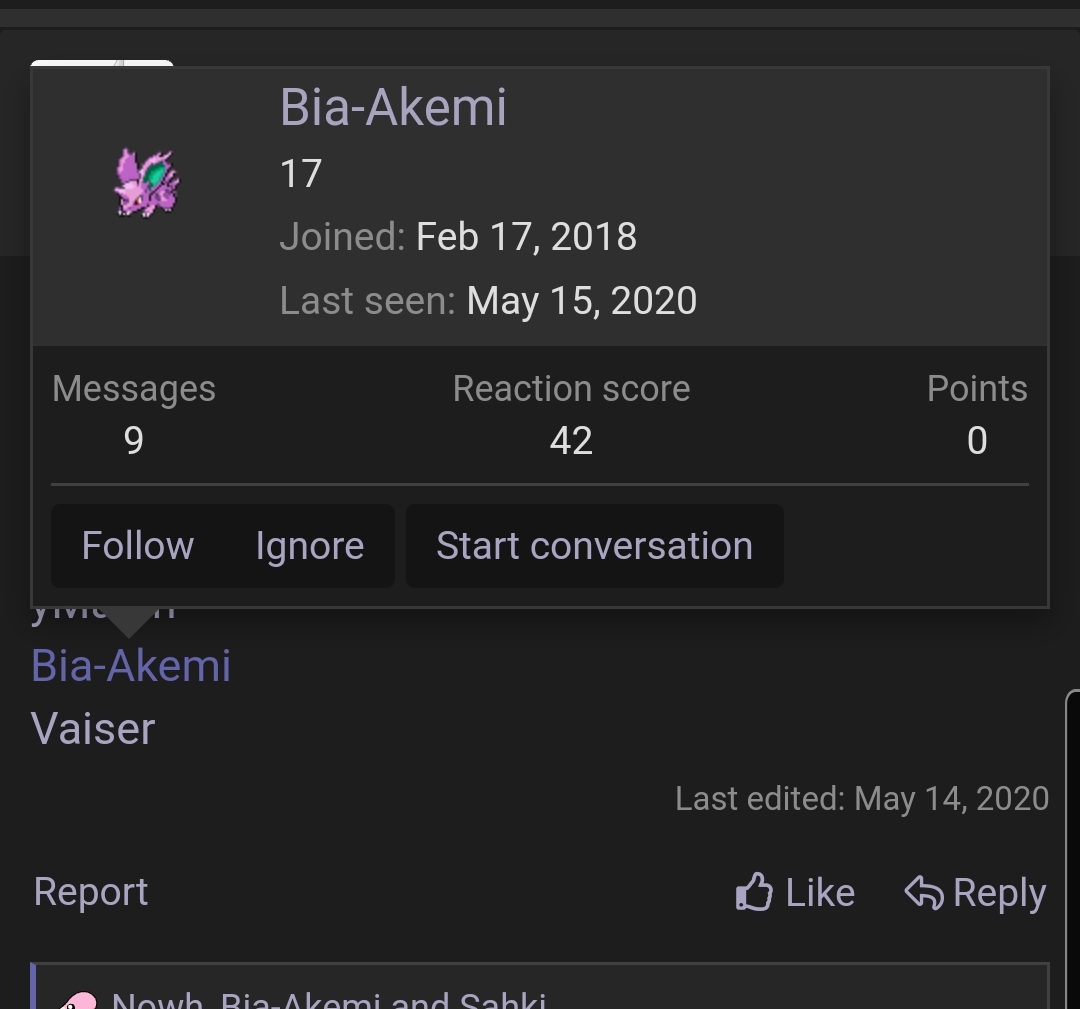