Tournament Minitour - Three's Not A Crowd

This is a minitour hosted by esteemed user: Mambo. Approved by the frog king and Jewish supermodel.

I'm not going to write some fluffy introduction and I'm just gonna get straight into the details of the tournament. This will be a team tournament, with each team consisting of three members, with each member of the team playing one of the matches in a Bo3. However, the Pokemon being used by each team will be decided in a Fantasy Football-esque draft, with each team receiving a number of credits prior to the draft with which they will use to bid on Pokemon. Think similar to the LCPL draft, except instead of players, Pokemon are up for bid. Teams can only use the Pokemon they purchased in the draft and must stick with these Pokemon for the duration of the tournament so spend wisely! The number of starting credits has yet to be determined but the minimum bid for a Pokemon will be 3k, per usual.

Once you and your teammates have decided upon a team, have one member of the team post the full team and the remaining members confirm said team. I will be allowing up to 20 teams (60 people) in this tour in order to provide each team with six useable Pokemon. If more than 60 people are interested in signing up, I will shift the rules around a bit in order to accommodate.

The draft WILL be a live draft, with only player from each team possessing the ability to bid. Therefore, communication and planning will be required in order to draft a successful, cohesive team.

After the teams and Pokemon have been established, the tournament will proceed in a normal fashion, similar to the LC Open; teams will face off against each other, competing for a spot in the next round. The order of the matches will need to be determined among the teams but no player can play more than one match in the Bo3.

Sign-ups for teams will remain open until LCPL is finished and the draft will occur shortly after sign-ups have close.

twix is gonna lose it for us 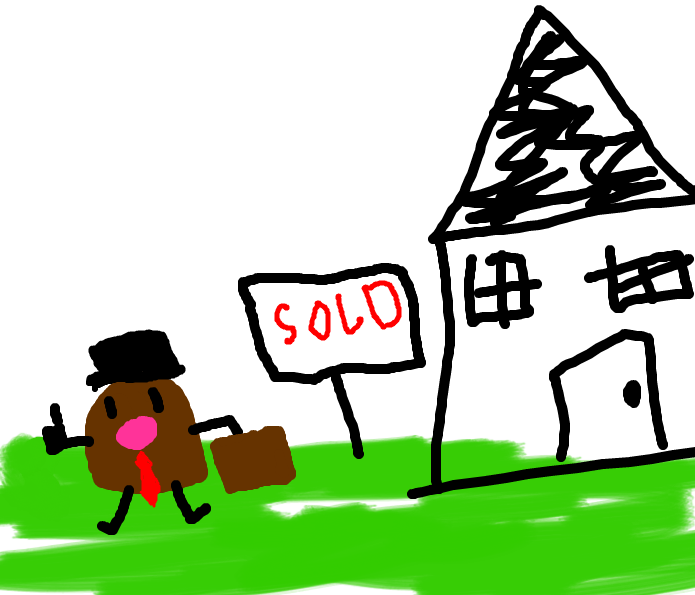 it's not over 'til it's over

Can we change our name to "we shmanged op's mum"