Lord Ninjax said:
also screw the red sox; they're winning just enough to throw off the orioles and jays' records while still being bent over by the yankees on a nightly basis (so they're the primary reason that the yankees have playoff hopes to begin with monkaS), and still making noise about how they're going to be competitive after trading their best player and salary dumping their entire pitching staff. if you're going to lose at least have the dignity to admit your incompetence and not taunt your fanbase with fantastical promises of future contention that you have no intention of following through on. god this organisation is such a clownshow.
Click to expand...

I would agree with you, but I've watched the Red Sox blow up their entire team and toss seemingly irreplaceable pieces into the dumpster and then win a world series in a shorter time than anyone felt was possible. Claiming that this run is over because things look bad now is almost as batshit as people who were claiming that the Patriots dynasty was over in 2012. The Boston Red Sox ownership, as much as I personally hate the way they go about it, is one of the best ownership groups in sports in terms of results and while nothing is obviously certain, not giving them the benefit of the doubt that they can do this for a fifth time is absolute lunacy.

All of those pitchers were not with the organization the next time they won the World Series. Actually, the best Boston Red Sox pitching draft pick from 2007 to the present in terms of most career starts in Major League baseball is Brian Johnson. This even includes all the people that we have traded away to other teams. That's legitimately horrible organizationally. In 2015 our starting rotation was Buchholz who only pitched a half a season, Rick Porcello who had almost a 5 ERA, Wade Miley, Joe Kelly, and a baby Eduardo Rodriguez. Our top organizational prospects were Blake Swihart, Henry Owens and Manuel Margot who have all done pretty much dick in baseball. We traded away the face of our franchise in Jon Lester and then lowballed him in free agency because we did not want to pay him the year before.

The very next year we won the AL East. And then we won it again. And then we had the best season in Red Sox history and put together one of the most dominant total seasons in MLB history.

In 2011, faces of the franchise Francona and Theo were fired because of the historic September collapse. In 2012, Bobby Valentine destroys any morale the Red Sox every hoped to have and fire sale their ace in Beckett and their best hitter in Adrian Gonzalez just to seemingly salary dump Carl Crawford. The next year, they win the World Series.

This is not incompetence. This is not a clownshow. The Red Sox ownership knows what they are doing and I can say that because I've followed this team for my entire life and have seen how they operate and how they rebuild and how nothing they have done this past off season or this year is anything new to the championship winning model that they have used time and time and time again. I'm not saying we're going to be world series champions in the next 5 years, but we are damn sure going to be competitive again. Thinking this organization is the now the Pirates (no offense) when they've shown everybody their formula year in and year out is just either wishful thinking or sheer ignorance because you never paid attention to this team.

2020 Athletics fan now though so lets talk about Matt Chapman

As a 2020 Padres fan, may I counteroffer with Fernando Tatis = GOAT talks?

This is my first post. As a Met fan I’m so tired of watching our bullpen blow games and like every other Mets fan I’m counting on our savior Steve Cohen to fix this. Also keep your eye on Andres Gimminez, kids got game. Also hot take Dom Smith is gonna be a better major league player than Pete Alonso

Go Rays! The Yankees hate them and that’s enough for me to jump on the bandwagon

Stallion said:
As a 2020 Padres fan, may I counteroffer with Fernando Tatis = GOAT talks?
Click to expand...

But this is factual information

Every part of me wants to root for the Padres, but I just can't because Manny Machado is a douchebag and I don't want to see him win after all the dirty bullshit he has done throughout the years, including effectively ending Dustin Pedroia's playing career by spiking him.

Machado is the only heel on the team. Every great team needs one 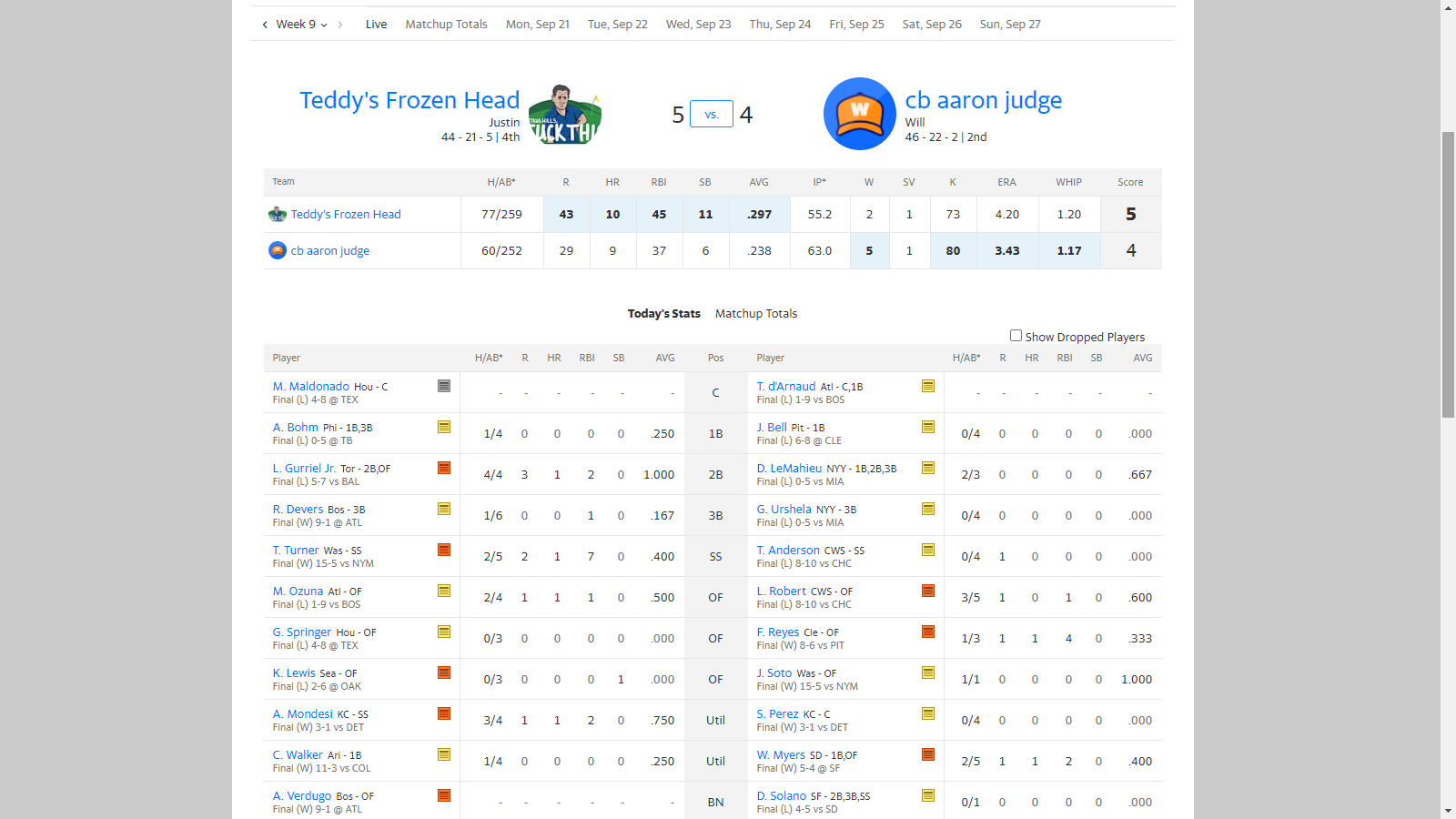 FINALLY I am off the schneid in Smogon Fantasy Baseball despite Sergio Romo doing his best to make it way closer then it needed to be. What a weird and forgetful regular season to baseball. Hopefully the playoffs will be more memorable.

there's no way this game just happened. dan johnson you have company 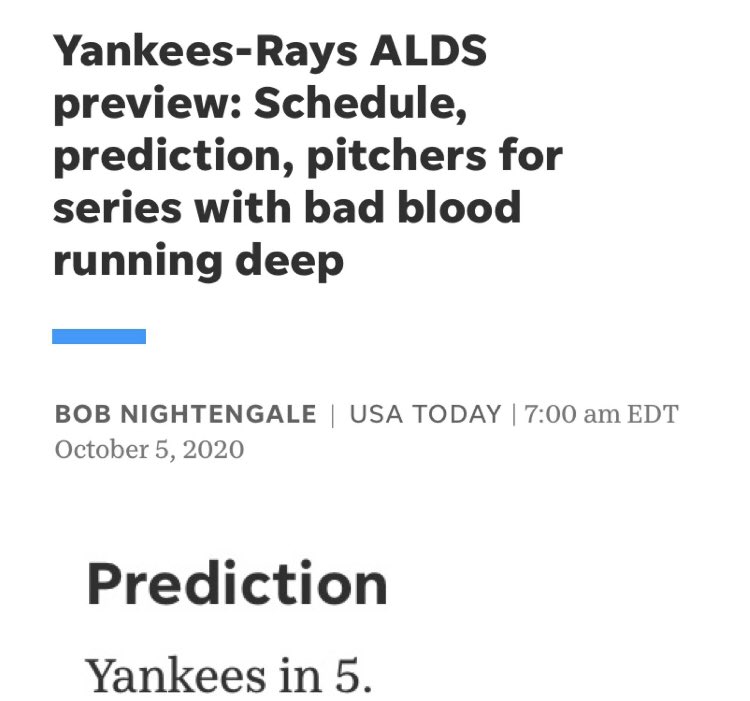 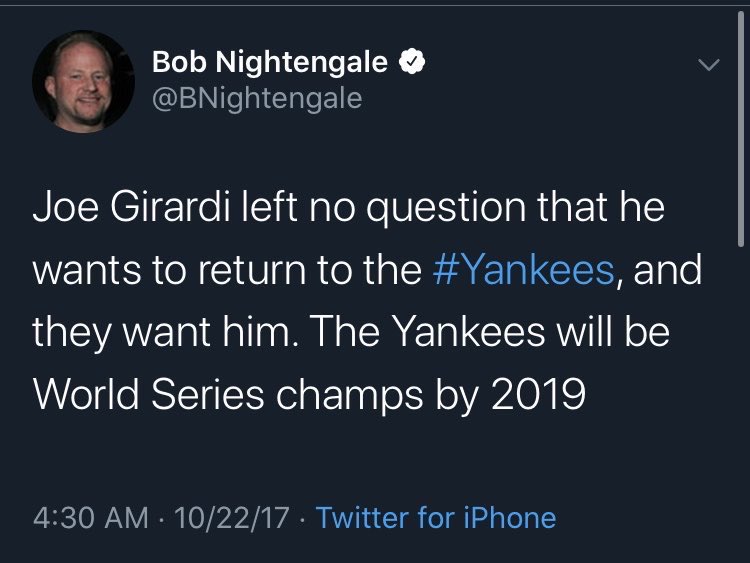 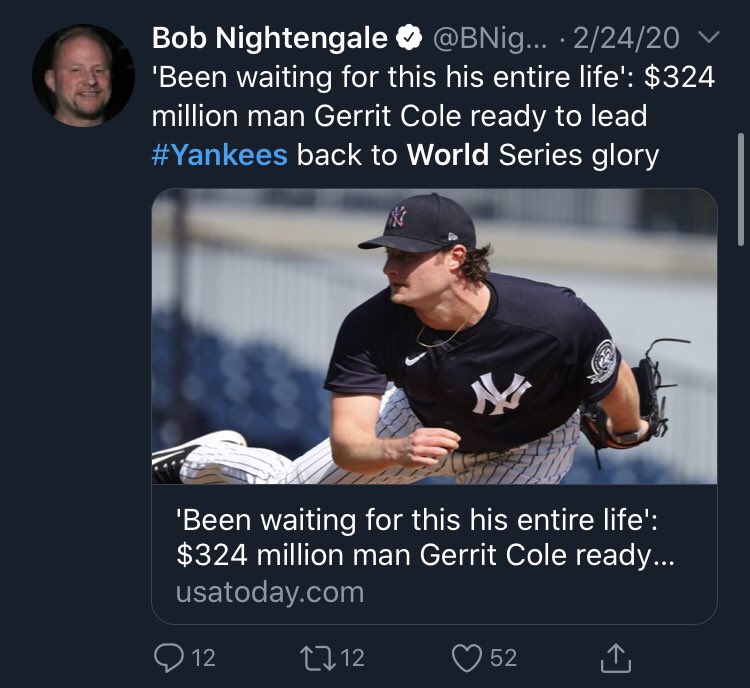 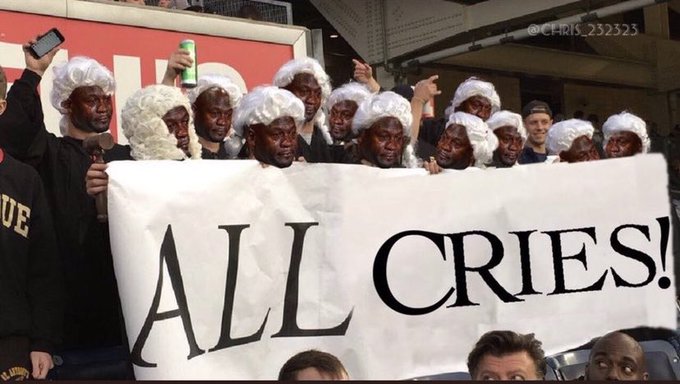 As a fellow fan of a team with obscure players, I was happy to see the Rays pull it off.

genuinely unsure why i'm still watching at this point. to have such a good run ruined by a team that already ruined a bunch of teams' hopes by cheating, didn't get punished in any meaningful way for it, and are probably still cheating is just intolerable. yes it's not over yet but i already know how it will go. throw manfred off a building

Magnemite said:
genuinely unsure why i'm still watching at this point. to have such a good run ruined by a team that already ruined a bunch of teams' hopes by cheating, didn't get punished in any meaningful way for it, and are probably still cheating is just intolerable. yes it's not over yet but i already know how it will go. throw manfred off a building
Click to expand...

i wrote this yesterday hoping they'd make me look like an idiot today for doubting them and that ended up happening. i only started following the rays and baseball in general in 2009 so this will be the first time i've watched them in the world series (or even alcs). for now though, GO BRAVES

I was very happy that the legacy of the 2004 Red Sox being the only team to come back down 0-3 still stands this morning.