Art by LifeisDANK
Welcome to the fourth Monotype Premier League! Modeled after the Smogon Premier League, Monotype is once again hosting a premier league in which the best players of our metagame battle for victory.

This thread may be used for any discussion about the tournament. Omega(HyperLink) and I will be a little more lax on the rules in this thread but keep it classy. Don't do anything overly stupid.

Don't forget to join the Monotype Discord! There is a MPL channel for you to discuss in as well.

Rules:
All battles must be played on the main Pokemon Showdown server or on the Smogon Tournaments server. Any battles played on any other server will not count. No exceptions. No Replay; No Win

League Stages:
Following the Draft, the MPL will commence. The League Stages will consist of a Round Robin format between each team. Each stage will last for 1 week (Monday-Sunday). We are playing 8 matches each round, so there there is the possibility for ties.

In the event of a tie for a playoff spot the winner of the head-to-head matchup will be given the spot. If there is a 3 way tie, which can not be resolved using head-to-head matchups, then the team(s) with the most total wins throughout the MPL will be given the spot. This emphasizes the importance of playing all your battles to the best of your ability. That one win you get for your team in an overall losing week may make the difference in whether your team makes the playoffs. If that doesn't break the tie, then the managers will battle for it in a In the case of a tie, the advancing team will be decided by a best of three - each team picks a unique tier with the higher seed picking second, then SM OU is the 3rd game.

2. Pre-Week Battling – Because there is a set schedule generated at the beginning of the season, it is possible to accurately guess what players you will be facing in any given week. However, because the next week’s rosters are not set in stone until the day before the next week, there is no telling what a manager will do with regards to who they slot in one spot… especially if they have more than one player in any given tier. Asking to battle early for future weeks is essentially asking the opposing manager to short themselves options and forces them to make their roster early, perhaps without all of the knowledge they might have gleaned over the course of the week. Due to this, battling early for future weeks is not allowed. Do not ask to battle early for a future week. You will be denied. No exceptions. This is what you have substitutes for.

3. Trades – Teams may trade players with each other at any point during the regular season. In order to complete a trade, both involved managers must submit a PM to the host detailing which player(s) on their team they are trading away, as well as which players they are receiving as compensation. Trades are finalized at the end of the week they are conducted in. In addition, due to potential conflicts of interest, any players involved in trades must be substituted out of the week they’re involved in a trade. For example, if it’s Week 3 and Manager 1 is scheduled to play Shadestep, but Manager 2's team wishes to trade Eien away for someone new, Eien must be substituted out for another player. Eien is valid for slotting into the roster of his new team at the beginning of Week 4. There will be no trades allowed following the conclusion of Week 4. Trades become finalized with host approval; managers may bring up a trade for veto within 24 hours of the trade being made and the hosts will review the trade and re-finalize or veto the trade.

4. Activity decisions – There are inevitably times where two players simply fail to complete a match; however, the nature of the tournament system sometimes makes it advantageous to purposely fail to play (such as when a team is up 3-2 in a week). Because of this, it is necessary to make activity decisions on matches. Hosts are required to make thorough investigations regarding each and every potential failed match during a week. If both parties are deemed to be equally apathetic or enthusiastic about getting the match done, but just have not had the opportunity to make it happen, the match will result in a no contest. However, if it is deemed that one party made significantly more effort than the other in attempting to get the match done, then a win will be awarded to that player. Things that will make it very likely that you will lose via activity include: failing to VM your opponent immediately upon the week’s start, scheduling a match and being documented as missing the match time, failing to provide any concrete times for which you can be reached, failing to respond to an opponent’s VM at all. Note that this is a tournament that requires a very high level of activity and diligence, if you don’t think you can get your matches done, quite simply don’t sign up.

5. Rule Breaking – There is no excuse for breaking any of the predetermined rules. If you are caught breaking a rule, you will lose your match. There is no leniency with regards to this. Break a rule, you lose. Period.

6. Reversing Rulings - No ruling will be retroactively overturned once the week following the week that the ruling has been made has ended. This includes: activity rulings / rulings based on rule breaking / anything else under the sun. We're not going back in time to reevaluate every single decision made throughout the tournament on Week 5 because you think you were gypped 1-2 wins along the way and now they're the difference between you and a playoff spot. Any appeals to a ruling must be made during the week that the ruling is made; beyond that, all rulings are final once the week ends.
Last edited: May 18, 2018 if you're interested in trying out, pm me some replays and read the news channel of the dicksord for more information on how the tryouts will go
we're looking for 8 more people for our round robin tour that could potentially land you a mpl spot !
Last edited: May 14, 2018

another year another solid repeat meme 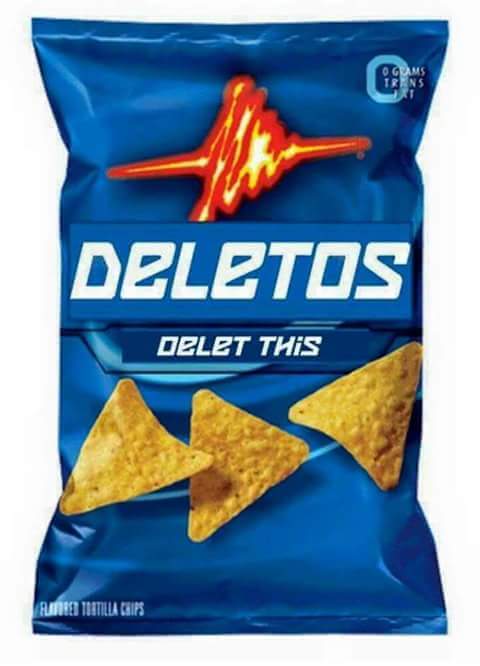 I’m going to clutter this thread with non meme posts... but what is this years format?

Take me for your team and I will give you HIndi Hindi HIndi luck
Click to expand... 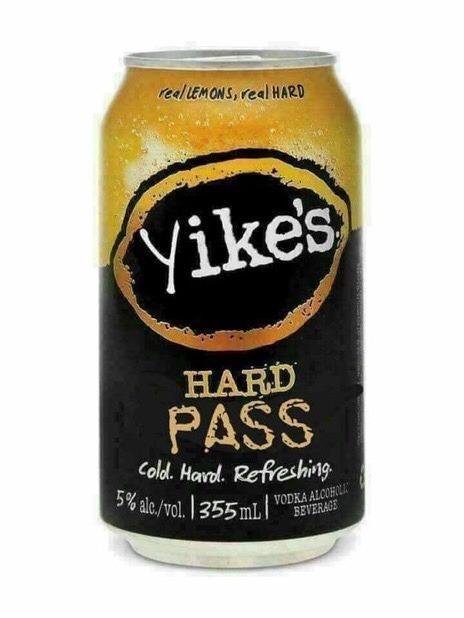 prediction: Little root lotads and Wakanda wartortles in finals
edit: I'm gonna venmo 999 azure bucks to the winner so everyone try your hardest!!! 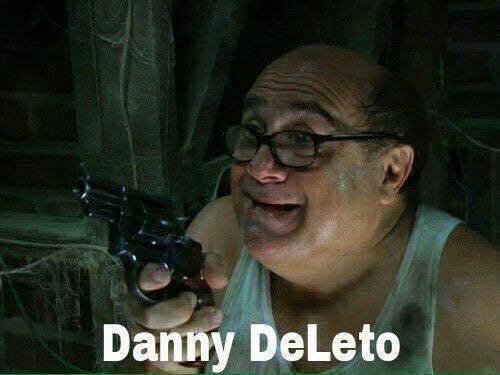 iirc star played last year in something while banned idfk 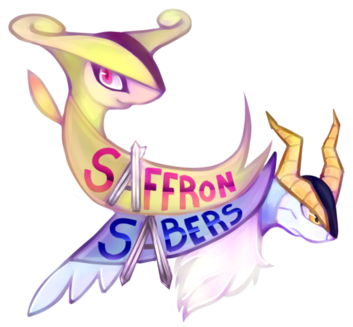 Saffron Sabers logo! Thanks to LifeisDANK

Also, we have a tryout server. Feel free to join if you are interested in playing for the winning team this year.
Last edited: May 15, 2018 Come check out the Pupitar Discord for tryouts and discussing why StarBlim has poor taste in music! 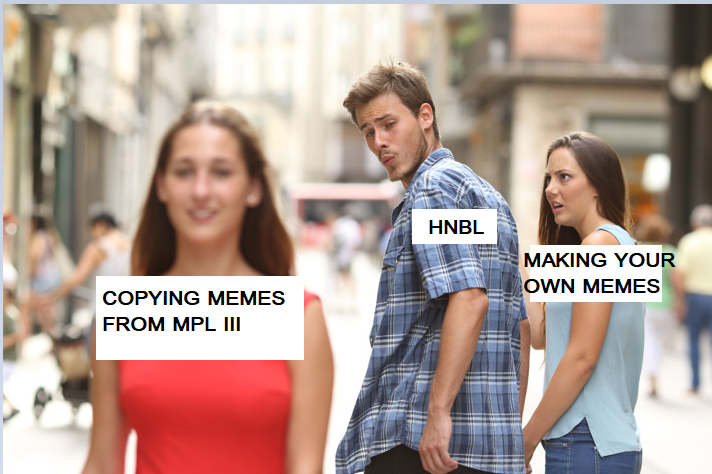 Come check out the Sunyshore Surskits discord if you'd like to chat or submit some of your replays!
Last edited: May 26, 2018 Everyone stop bullying my man wincon, this is a friendly site with high morals

Here's a meme in good fun