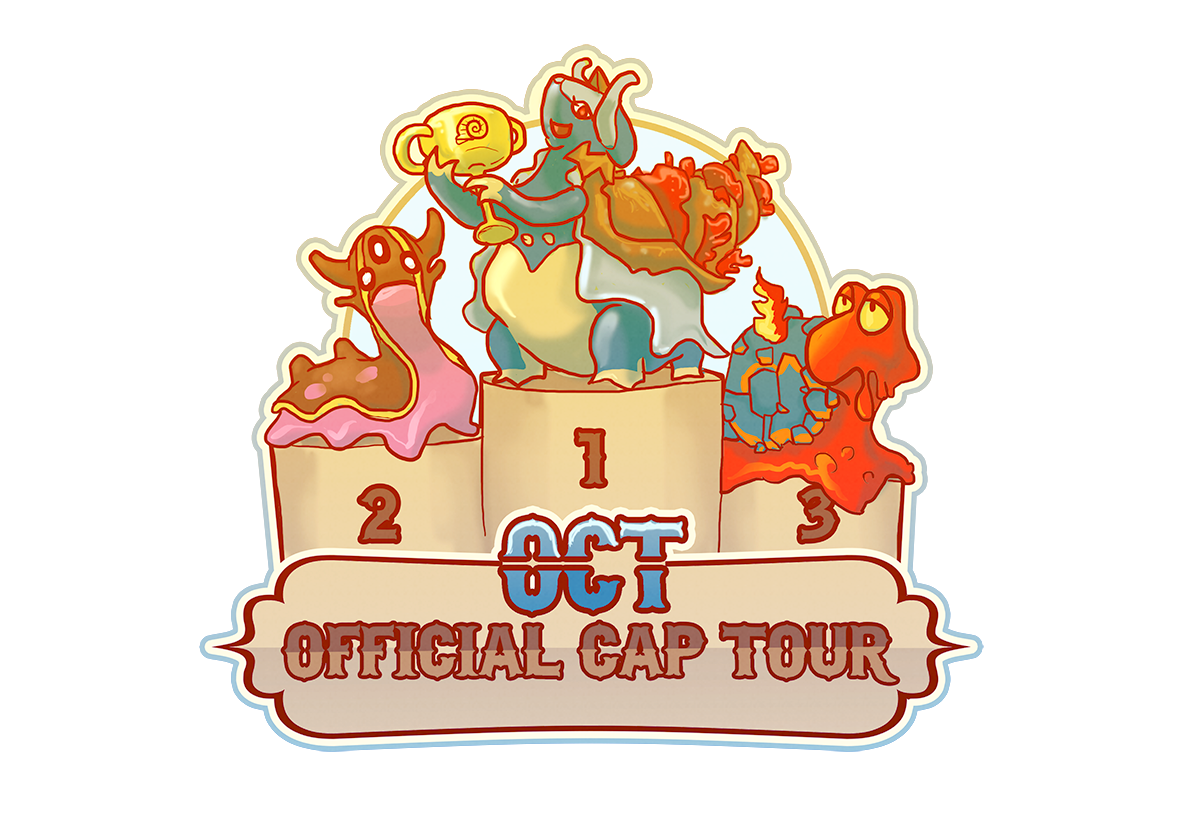 
Description:
​
This is the first Official CAP Tour, a standard Single Elimination tournament that will be hosted twice a year. This tournament is meant to be keep a nice competitive goal for players in CAP, so it will grant winners access to the ever so prestigious CAP Hall Of Fame. Don't be overwhelmed and think you're not ready to play, always feel free to play, it's an opportunity you shouldn't miss! Matches will be played in one game, then the Semi-Finals and Finals will be played in a BO3.


Rules:​
All matches will be played with the CAP ruleset at the beginning of the round. E.G. Greninja may be banned two days after the round has started but Greninja will still be usable for the remainder of the round.
Matches can be played on Pokemon Showdown OR Smogtours.
Activity calls will be dealt by on a case-by-case scenario, but generally just get your matches done. If it is impossible to due within the timeframe you may ask for an extension but please post it in the thread.
Schedule your matches. If one fails to communicate with another then the match will not be coin flipped and the user that tried to actively get the matches will get the win.
Last edited: May 26, 2019

Snorlax in the way vs The Thunderbirds

Snorlax in the way vs The Thunderbirds
Click to expand...

Snorlax in the way the real facts right here

back of my mind

Just to make sure people have this clear OCT will be BO1 until the Semi-Finals. I won't be entertaining any mistakes around this rule.

Calling act. Opp hasn’t responded to my profile message and hasn’t been on for the past week.

won, but it was v close. we fought through the timezone difference to give you this match (vs. Pokehimon)

Calling act, tried to schedule multiple times but oppo didn’t respond to my last attempt (+ he doesn’t know how to properly schedule, so I got confused for the earlier attempts)