you know how absolute shit a meme has to be to get 0 likes in an spl finals thread?

anyway i got a fire meme for yall 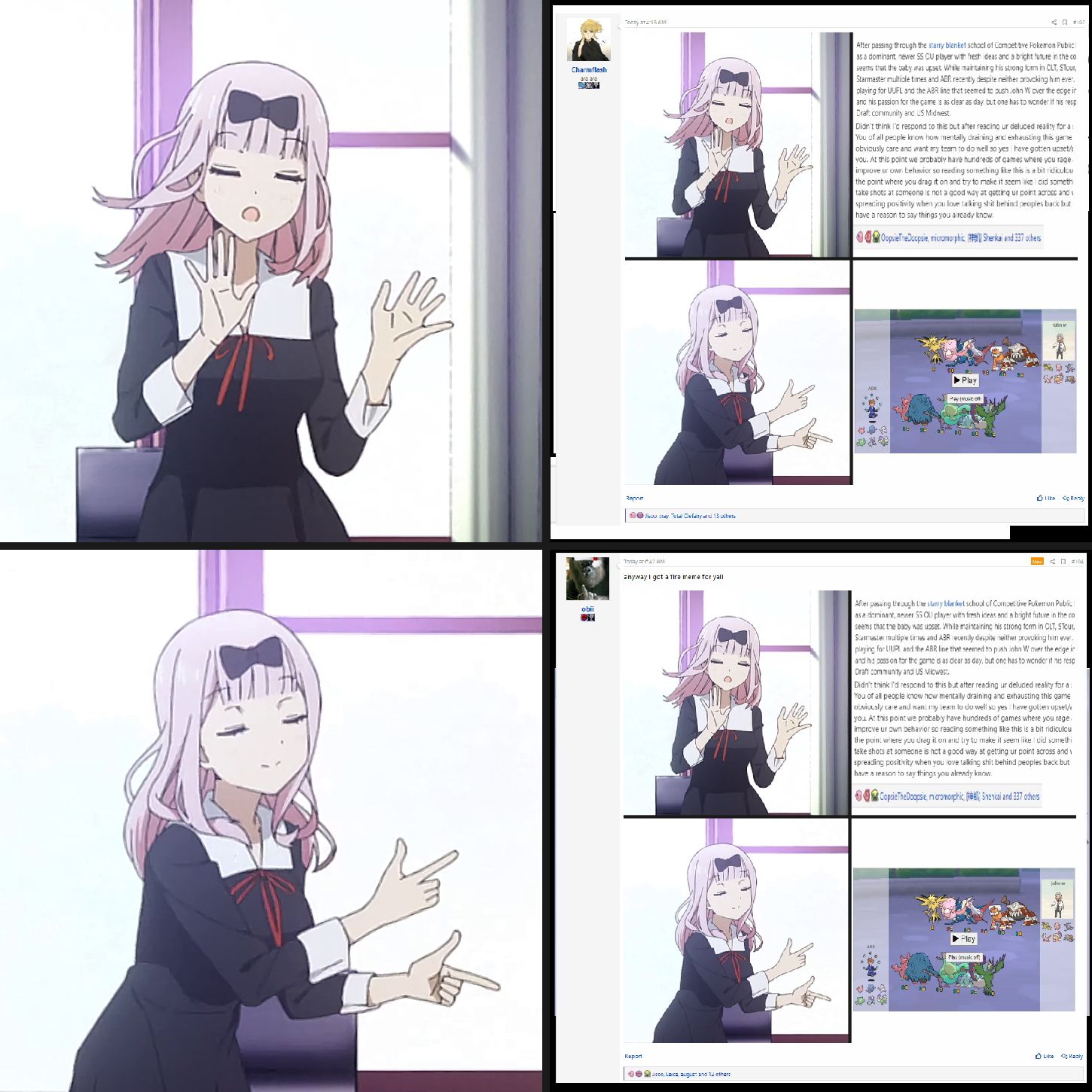 SS OU: talah vs 100percentpureheat - In a battle between two vastly different individuals, their one similarity seems to be breaking into the scene as top OU players during the same stretch of time. While talah's strong regular season had some foreshadowing from Taylor Swift's most referenced animal in 2016 (Snake, for the uncultured reader) and 100p's success was foreshadowed by qualifying for Smogon Tour before some stints in the shadow realm later in 2020, both of them really broke out this season. The finals treated talah and 100p very differently, however. talah's step-ahead-of-the-metagame teambuilding continued to work wonders, but talah's inability to stay focused down the stretch resulted in an embarrassing loss that will surely haunt them if the Wolfpack cannot bring it home during the tiebreak. I am all for a redemption arc and I firmly believe it would fit in well with the current SPL plot, but I do not feel it is in the cards in this particular battle. 100p has brought two constants to the table this tournament: strong play and an addiction to just about anything I have ever said. And I must say, I am honored to receive so much attention and so many mentions from my good friends on the Tyrants all tournament long despite not responding to them once for 2+ months. Thank you all so much for the love -- you guys truly are the noble, humble Tyrants of 2021! Circling back to the match itself, 100p has been a huge success this tour with a number of hits in the teambuilder. His Sands have done well, his DragMag week 2 brought home a win and saw a lot of usage in the following weeks, and he even brought HO a bit further down the line. I think talah will have tools for the Sand Rushers 100p has strolled up with recently, but I also expect 100p to change it up enough to get the job done. So long as there is no neglecting of Kyurem or offensive Heatran on his end, then I expect him to keep up his winning ways and make ima mald with a 8-3 on the sheet in his debut.

SS OU: Star vs Eo Ut Mortus - Once upon a time, both of these players slotted into generation 6 little cup in past SPLs. Let's take a brief trip down memory lane:


Holy shit I feel like a boomer now. One lengthy tournament ban from Star, one trophy from Eo, one trajectory changing tier shifts to OU metagames in tournaments from both, and 5+ years later, this fated pair finds themselves paired in a game that could decide SPL. After all, Eo was the last opponent Star faced before he was hit with the lengthy tournament ban and Eo was the first opponent Star faced to start his brief SSD skid and start Eo's dominant showing that season, so perhaps there is a deeper connection here.

If any more evidence of this is needed, both have pretty cursed histories with Star being a helper on numerous winning teams during his ban, but without a trophy yet himself. Meanwhile Eo was gatekept from trophies and even qualifying for the playoffs in any capacity for many years prior to Snake. But now Eo has a Snake win under his belt and Star is on the brink of taking home SPL, so perhaps we're seeing better times...or perhaps the loser of this tiebreak will start an entirely new curse. I guess we will have to wait and see.

As for my prediction, because apparently that's the focus of this post and not fucking around, I have Eo taking it. The Tyrants invested heavily into SS and it has paid off; that is the epitome of good draft planning rendering good results. The Wolfpack did not and now they are relying on someone who played ADV all tour to step up in SS. Star has played a near flawless season in ADV and he has background in SS, but his resume in the metagame is still a far cry from Eo's, who is a top 3 SS player thus far without a doubt. It is going to be uphill for just about anyone against Eo and even if Star's favorite gassing target emerged victorious last round, that does not mean he will this time. Gotta give the nod to the better SS player here in what I consider to be the closest and best of the three matches between the two strongest players of the six rn.

SM OU: ABR vs John W - This one may be the main event despite my literal essay on the last match-up; for those who are out of the loop, John W seems to have a one-sided beef with ABR, throwing major shade his way during and after his game against talah. This may be the biggest battle of John W's life thus far as a result of that -- you have to be able to walk-the-walk if you talk-the-talk.

After passing through the starry blanket school of Competitive Pokemon Public Relations with flying colors during WCoP, John W had positioned himself as a dominant, newer SS OU player with fresh ideas and a bright future in the community and as a player. However, once the blanket was removed, it seems that the baby was upset. While maintaining his strong form in OLT, STour, and even in team tournaments, John W has been outspoken in attacking Starmaster multiple times and ABR recently despite neither provoking him ever. In fact, last weekend Star had no lines during the incident as he was playing for UUPL and the ABR line that seemed to push John W over the edge involved ABR admitting that Talah's luck helped his position. I love John W and his passion for the game is as clear as day, but one has to wonder if his response patterns are a sign of a rude awakening for the the pride of the Draft community and US Midwest.

ABR, who has done more for the plot narrative than anyone else in Smogon history, has a chance to write it firsthand for both his team and his opponent's reputation on the site. And he is back home in SM OU to do so, too, which could be a good thing seeing as his GSC showing was average. While he entered a favorable Curse Lax war against Conflict only to get crit twice at the start, the rest of his season has been filled with losses to high-end opponents and defeats against lesser players. Now he has a chance in a new metagame that he has amazing levels of success in historically, but he is once again up against a strong opponent. Can he do it? I think so. His teambuilding and track record in SM OU are better than John W, he clearly is not afraid of playing high pressure games, and John W put a lot of extra pressure on his shoulders with his antics last week in my eyes. John W winning here would solidify him as a top player and make him look a bit less crazy after all that has happened, but it is going to be an uphill climb for the Tyrants retain.

These should be great games, hf both sides and rooting for Wolf
Click to expand...

tiebreak game times for ppl not in the stours discord: 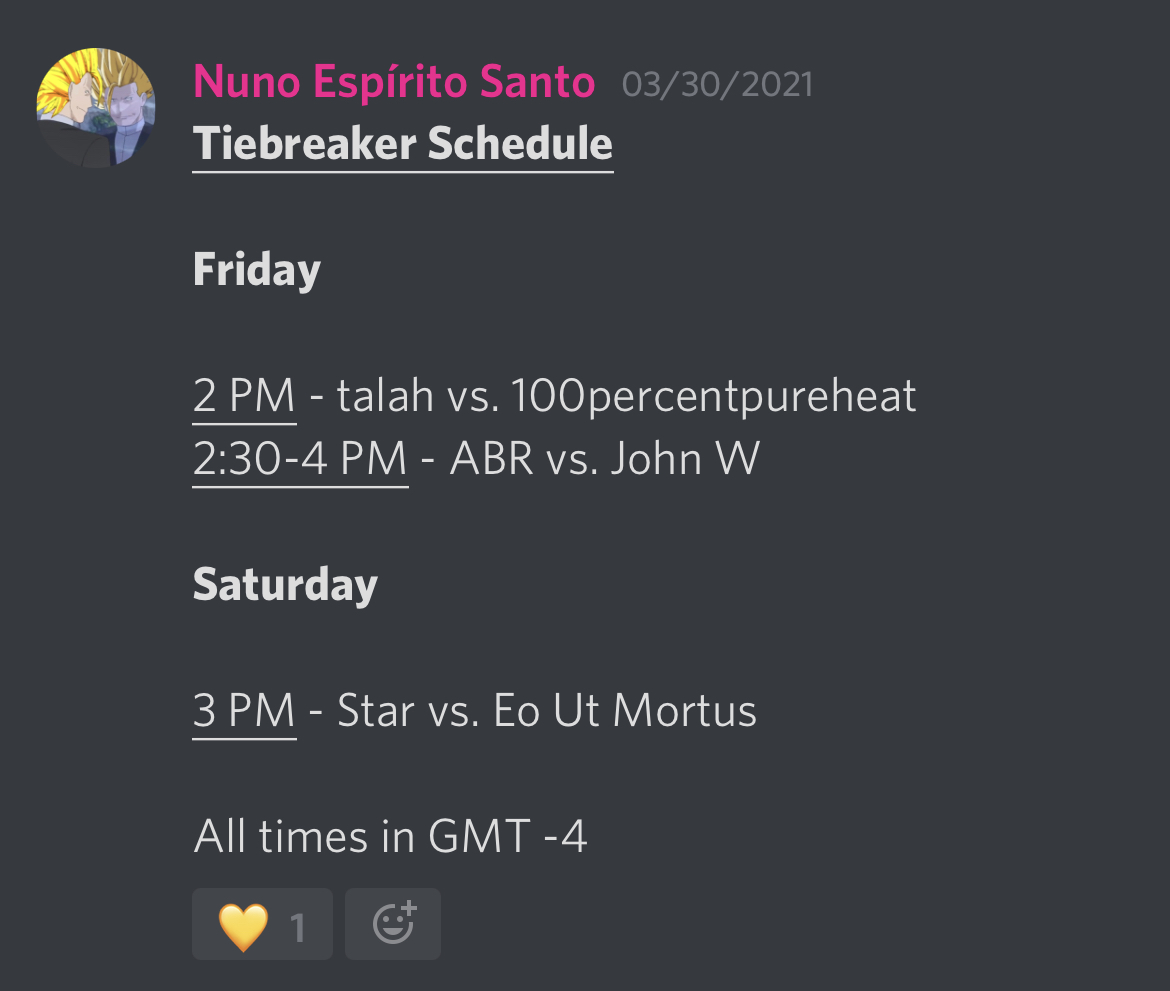 You know it
The Stall Agenda

as if it's your last

thx for the win bestie 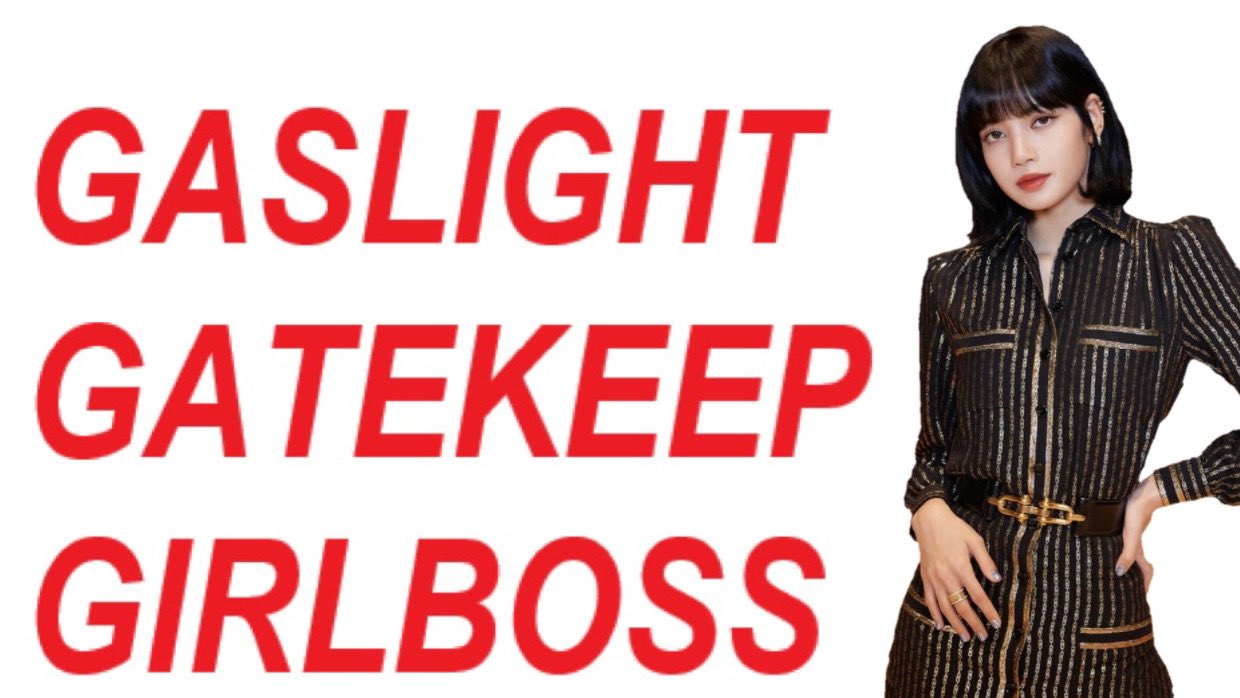 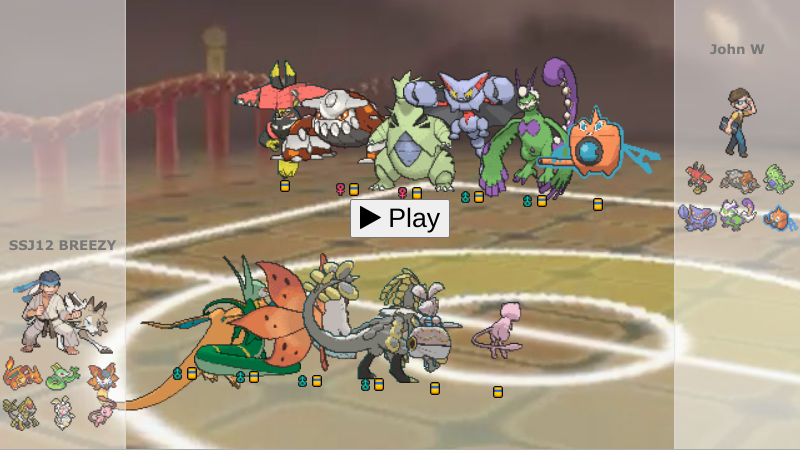 TF IS THIS ABR -_- I wanted to see a repeat of abr tele, what a scam

Eo Ut Mortus ALL YOU BRING IT HOME

didn't play my best game, thanks for the faith regardless team. gg john

grab another like you've been doing all season long star, shine bright one last time

ABR said:
didn't play my best game, thanks for the faith regardless team. gg john

grab another like you've been doing all season long star, shine bright one last time
Click to expand... 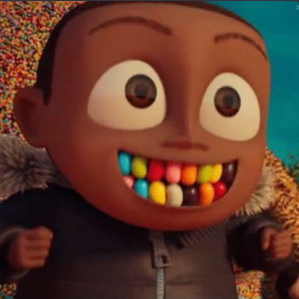