Talah this is your career defining moment. The culmination of all the laughs and distrust at your batting abilities pale in comparison to the opportunity you have in front of you. You can prove the haters wrong in one single game. Don’t fuck this up LMAO

⌖You only know you choked when you lost the game⌖ 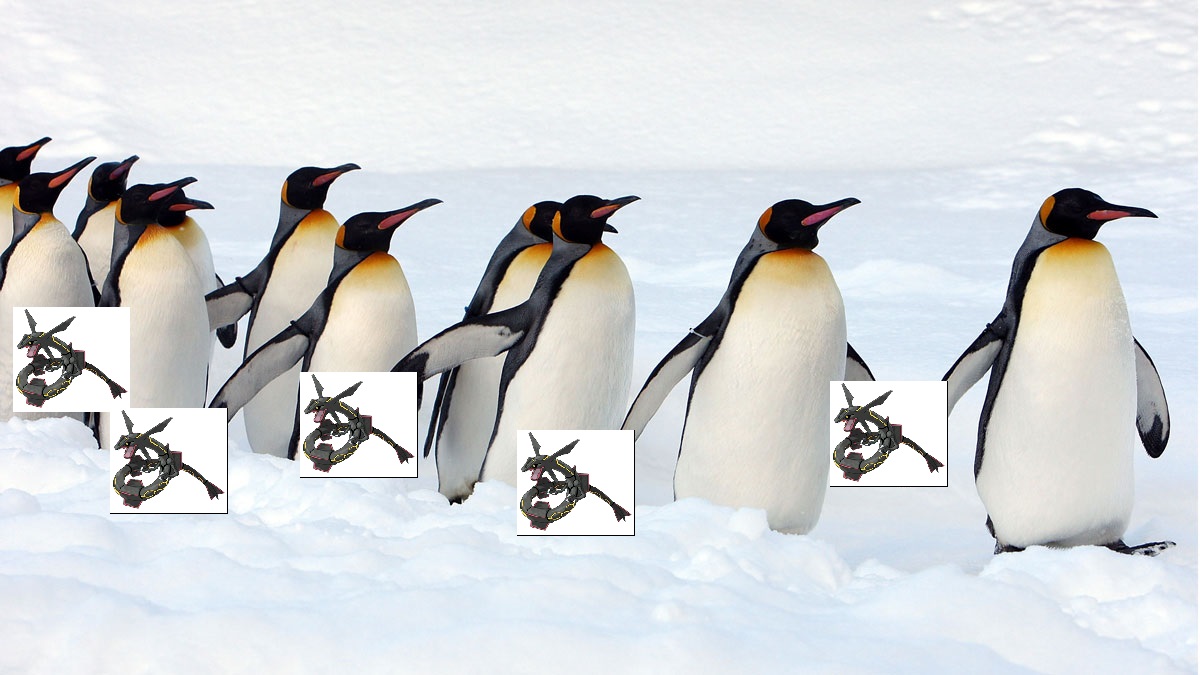 thanks for the reminder cuh 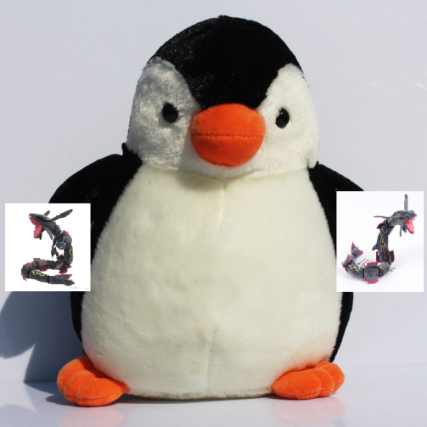 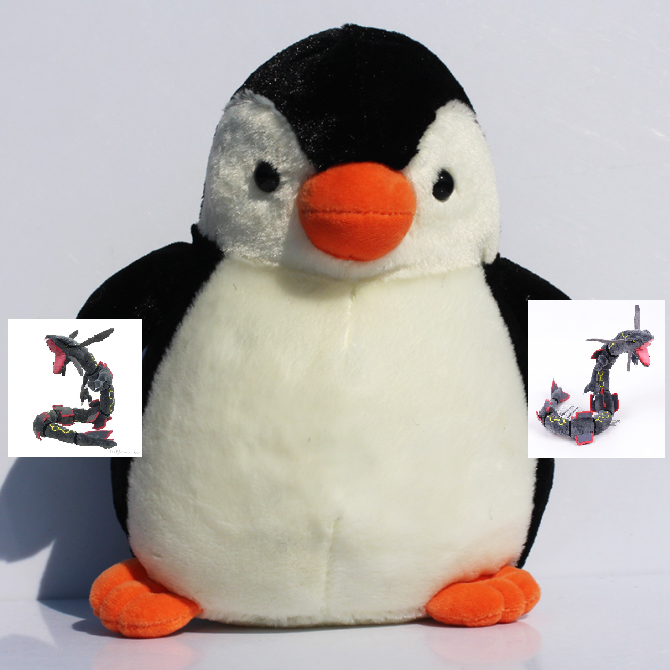 once again i shall root for the gondras

Moderator
The tiebreaker deadline has been extended to Friday November 27th 9:00PM EST (gmt-5) and the post has been updated to reflect this change.
Tagging all the managers so that they can notify their players: TonyFlygon, TDK, Gondra, Eo Ut Mortus.
Sorry for the inconveniences! 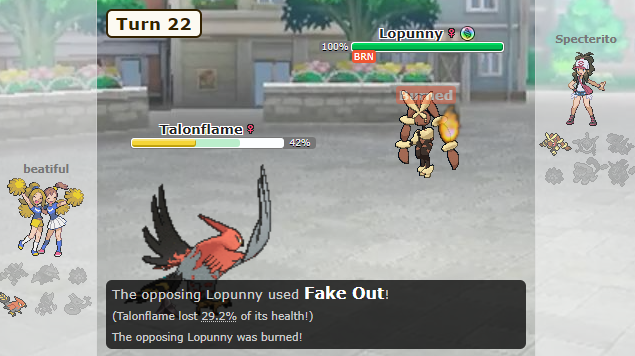 GO, BEA, THE GOATEST PLAYER OF ALL TIME

fresh out of fucks forever 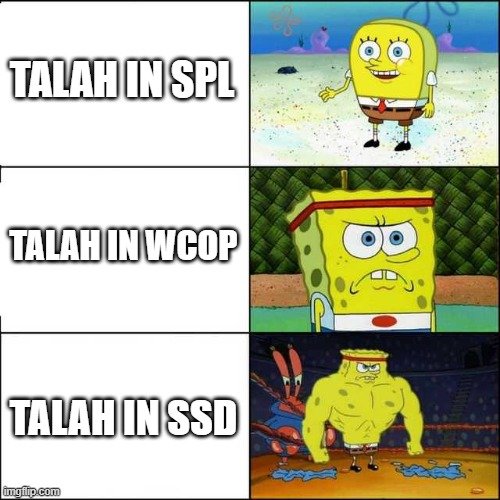 turn your eyes to the sacrifical prize

GL talah and Eo. Thanks! 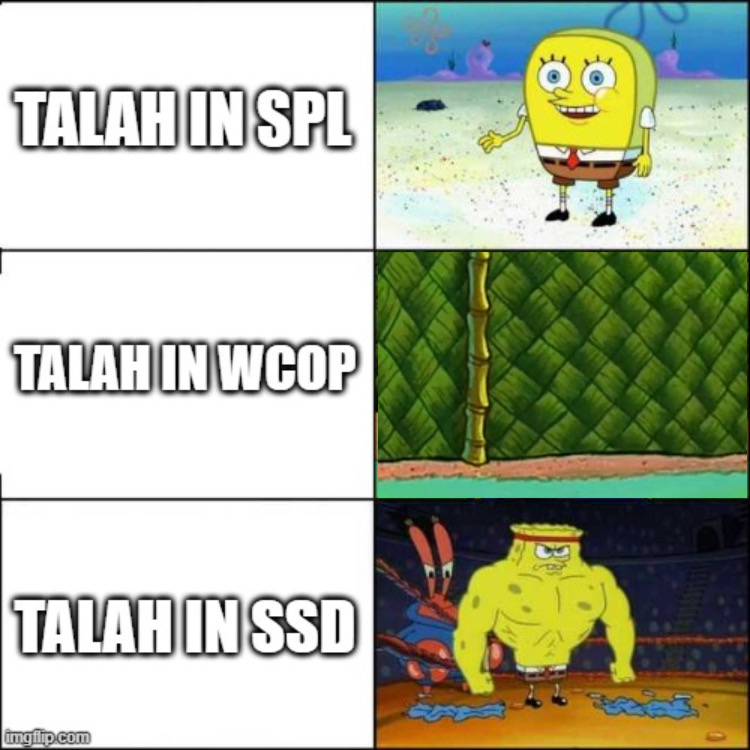 SS OU: Eo Ut Mortus vs lax: psychological terrorist mortimer defeated a talkative lax pretty convincingly. lax had a fine matchup and made some plays to position himself fairly decently in the midgame, but then he just... kept trying to make reads for no reason? idk. eo just played the game of sacks correctly at the end, setting up for a rillaboom sweep fairly comfortably. no clue what lax was doing. perhaps it was part of the psychological battle: throwing in finals knowing full and well dcae would throw even harder vs your teammate, leading to a tiebreak in which you can play at full capacity. expert mindgames by lax here. in all seriousness, this is a great game between two great players, but one has clearly been significantly more on fire than the other. eo played a damn good game the last time they played, lax not so much. not much else to say here that wasn't said last time. lax getting a second chance (in a tiebreaker no less) might mean he plays at his ceiling, but even then i think morty has him outmatched.

SS OU: beatiful vs talah: very close one, will probably be what decides the series. hoping this predict doesn't jinx my friend talah, but he keeps winning vs players around or above beautiful's skill level, so i think he has this one in the bag. i think talah and beautiful are pretty similar in terms of play. they both play fairly well for the most part, with any mistakes they make being negligible really. beautiful plays more aggressively, but this might be a detriment against a stronger builder/prepper in talah, whose teams can exploit lost ground really easily. that's where the edge for this matchup lies: talah has come equipped with much, much better teams than beautiful, who has been really hit or miss in that regard. talah's ideas are creative yet really effective, great for a teamtour where your teams can be one and done (especially true in a dead metagame). last week's team was extremely creative and all the techs connected really well... bea on the other hand narrowly dodged getting qcqd'd.

SS RU: Garay Oak vs Ajna: i got really excited by garay's performance vs soulwind, but perhaps i was misled by the narrative pushed by eo... once again proving he is a mastermind at psychological warfare, right? garay did play well in that vital game, but soulwind made a few missteps looking back. still, he did beat soulwind in a tiebreaker game in a tier he isn't so familiar with... only to follow it up with a loss to talah in the tier he's been playing the whole tournament....... ajna's ajna. garay is arguably a better player overall than ajna's typical opponents in the RarelyUsed tier, but i think that hardly matters because it's ajna ffs. despite any hate we like to throw at lower tiers, you cannot discredit how strong of a player ajna is. he has looked like a god all tour, and clutching isn't new to him. perhaps clutching in a tiebreak presents a different challenge, but i think it's one he's more than capable of taking on.
good luck in tiebreaker and congrats to whichever team wins.

I love talah but i always thought he was horseshit... until now. this dude is just a beast, i didnt watch a single game of him except that one he choked week 9 or smt but still, i believe on him so much that i dont even need proofs of the masterful shape hes in atm. sum that up to ajnas clutch mode and we dont even need to care about lax vs eo, give rattlers the trophy already, lets waste no time please... 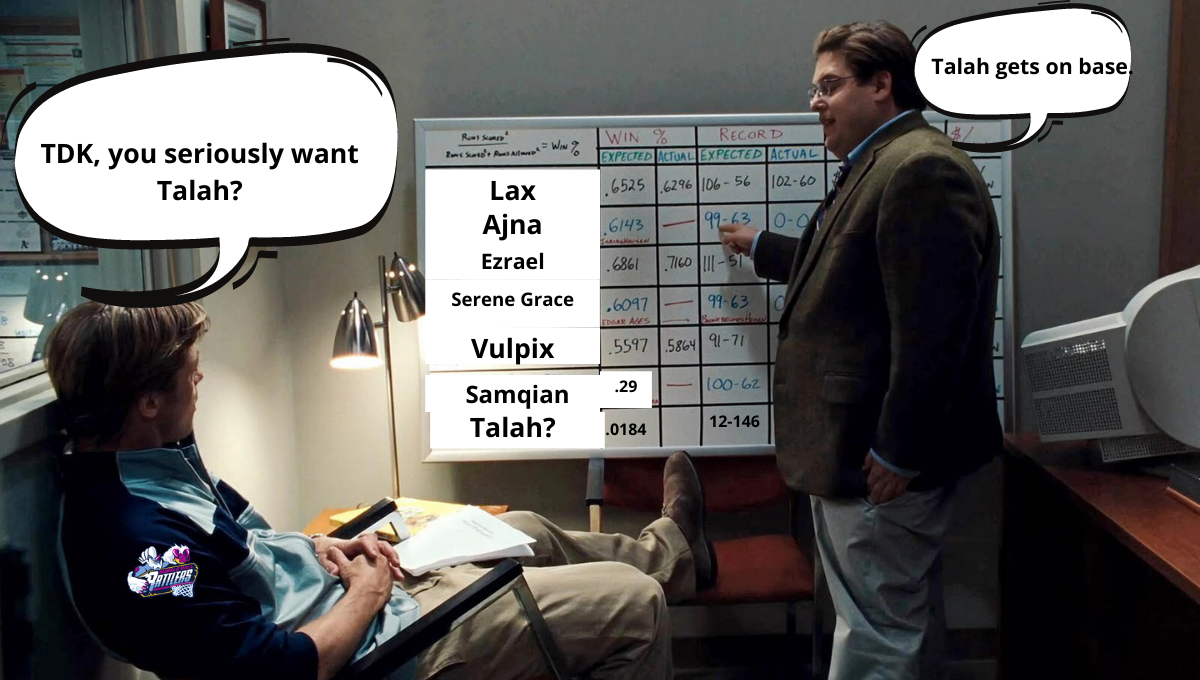 Nothing is better than the taste of freedom