It is time once more for arguably the most popular and inarguably the best tournament on Smogon: Smogon Tour. This will be the 25th season, and the third of the 7th generation!

The Smogon Tour is a series of Live Tournaments starting this time on the 16th of March. The format is the same as usual, consisting of the three most recent OU generations (SM OU, ORAS OU and BW2 OU, in this very order). The Live part of the tournaments will last 9 weeks where everyone will earn a certain amount of points according to their weekly performances. Once this phase is over, we'll move to Playoffs with the 16 best players of the tournament. The winner of the Smogon Tour will obtain the glorious Pink Trophy

As usual, all the tournaments will take place on the smogtours server, unless stated otherwise. The times at which they will start are unchanged and are as follow:

Remember that you can only join two tours per week. You cannot make a new account to circumvent the rule either. Also, you are not allowed to ask for wins, offer wins, throw games or interfere in other people's battles (ghosting them or their opponent). If you do any of the aforementioned, be prepared to get infracted and potentially banned from our Tournaments. We will take retroactive actions if needed.

Take a look at this page for more information about how Smogon Tour works and how you can participate (stick to the Rules section, the Schedule and Standings one are not up to date).

How many Sogeking alts are going to join? Will this tournament finally get Baton Pass banned in ORAS/Dugtrio banned in BW? How many players will have their points stripped by the cruel Tournament Directors?

Find the answers to these questions and many others over the next 9 weeks.

PS Admin
#mountstour25
yeah I know I'm not original but he deserves a good performance this time.

I know the french community is actually looking forward this edition and so am I. Be it the new players who recently heard about this tournament or the old veterans, I hope everyone will have as much fun participating as I had during the last edition

I already have baton pass for oras and sun stall for BW, can someone tell me the way to go in usm ?

Exiline said:
I already have baton pass for oras and sun stall for BW, can someone tell me the way to go in usm ?
Click to expand... 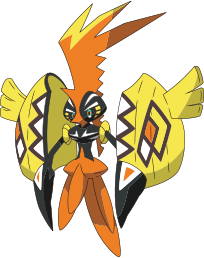 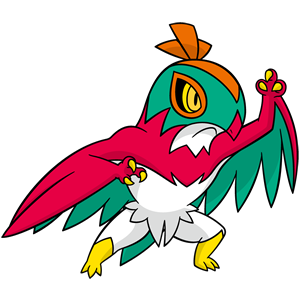 Exiline said:
I already have baton pass for oras and sun stall for BW, can someone tell me the way to go in usm ?
Click to expand...


Exiline said:
I already have baton pass for oras and sun stall for BW, can someone tell me the way to go in usm ?
Click to expand...

COCO for the folk

Bring back dp and adv stour

lhce628 said:
can i know what time zone is edt
is it just asa same as est or sth else
Click to expand...

EDT is GMT -4, one hour ahead of EST. The time change occurs this weekend.

Wait did I already miss it?

apocalypticAstronomer said:
Wait did I already miss it?
Click to expand...

No, this is just the intro on how smogon tour works.