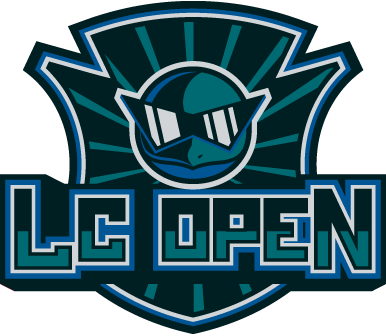 Welcome to the ninth iteration of the largest LC tournament, the LC Open! Almost a year has passed since Luthier won the last LC Open with Croagunk in a close 2-1 set with EternalSnowman, and it's finally time to crown a new LC Open champion. Whether you're a veteran or a newcomer, I wish you the best of luck!

this stuff is just the abbreviated version, for the full list of rules for Smogon Tournaments check here

Battle Clauses:
General recommendations:
That aside, feel free to get back to me (or a tournament director if, for some reason, you don't really trust my judgement) if you still have any questions regarding this tournament (or Grand Slam in general) after reading this post. Since this is Smogon's biggest individual LC tournament, I'm expecting a lot of skillful Porygon use, a high level of competition, and a lot of memorable moments!

Last but not least, aside from points towards qualifying for Grand Slam playoffs, this tournament is part of the LC Tournament Circuit, so points for that will also be awarded accordingly depending on how well you do.

The first wave of substitutes will be on Thursday, July 2nd. Schedule publicly and competently to avoid being subbed out. If you schedule somewhere other than your wall, put your scheduled time on your wall or in this thread so I know not to sub you out.

Can i change opponents

RU Leader
take me back to before I saw this

Nat can't vm or dm you, send me a vm for scheduling

contacted and scheduled with my opponent on discord for friday 5pm gmt -3.

has a Calm Mind