Tournament Welcome To SV Monotype - Round 1

Yet another generation has come, and with it, another tournament to usher in the new world of Monotype. As with the release of Scarlet and Violet, the Monotype forum is hosting a team tournament to give everyone the opportunity to experiment and help with developing the gen 9 Monotype metagame. This tournament is played with teams of five to encourage people to build together, so find some friends and sign up!​
To join:
Have the team captain submit a list of five names and your team name.
If your desired teammates do not have Smogon accounts, please make sure that they register as soon as possible and tag them appropriately in your signup post.
Or I can help pair you up if you just say in / free agent.

Rules of this Tournament:

The Mighty Mousholds vs Bye

For this round, the recent monotype bans are in effect, even if they are not implemented on PS! yet.
​
*just a note, there are byes as the amount of teams is uneven and the only way to progress the tour is with byes
Replays are REQUIRED
The deadline for Round 1 is Sunday, December 4th @ 11:59PM GMT -4, for any questions/errors DM myself or Felines
Good luck!

Isza speed to win is too important for the SV metagame. That's why I think, a ban is necessary. Please council do something ...

gg my opp's a banned deucer...

let me know if i messed anything else up although idk if i will be able to fix it
Last edited: Nov 28, 2022

Cielau vs Dead by Daylight
[/QUOTE]​
Well, I believe the odds are most certainly not in my favor. 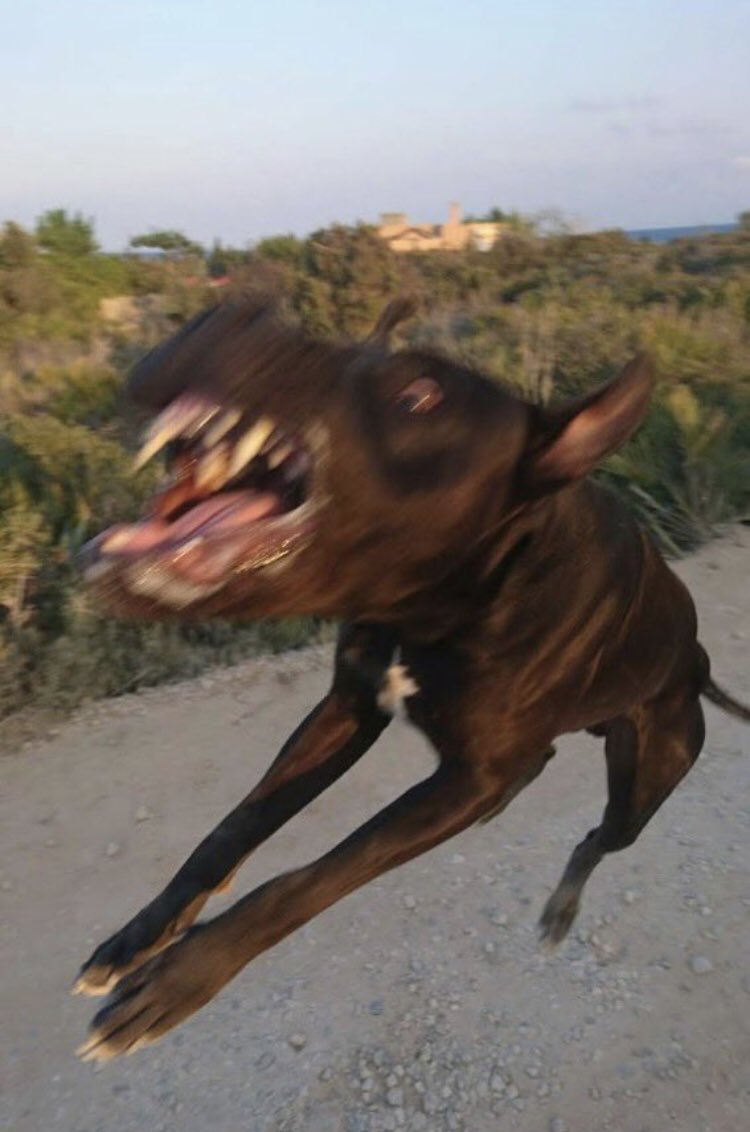 First blood for the team! Gg