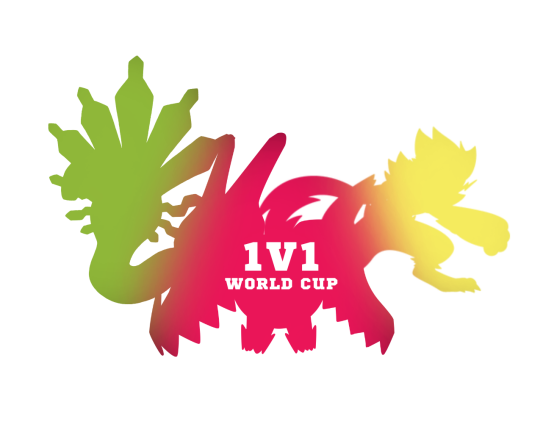 With the next iteration of 1v1 World Cup off in the not-too-distant future, It's that time of year again where we start getting things rolling with making sure everything's reasonably feasible! The main thing we're looking at this time around is:
In order to see how feasible Eastern Europe is as things stand now, as well as to explore how well potential alternatives could work out, I've prepared another census! I ask kindly that everyone please fill it out! Even if you're not in the significant parts of Europe that are most notably impacted by any decisions here, there still lies the chance that teams will need to be merged and new ones will need to be created from splitting up other existing teams, which very well could impact you! So please fill this out so that we can have the most accurate data for making the best set of World Cup teams possible!


>>>Census<<<​
While the data is being gathered, feel free to discuss any topic that you feel needs addressing, whether it's this one, possibly changing up the slots, drawing team borders, any other new suggestions, etc. The only thing I ask is that you keep shitposting and offtopic posts to a minimum until the actual tour starts up. For the time being, I'd prefer that this thread be used mainly for making sure the operation of 1v1 World Cup continues to run smoothly.

For reference, the timeline of events for 1v1 World Cup V is below:

Code:
And in case anyone here is new or needs refreshing, the slots for this year are looking to be as follows:

in love with the past

Where Is 2v2 Doubles

EDIT: do we really need 3 SS slots? If you guessed no, you guessed absolutely right, if you guessed yes, go see a therapist.
also: Why is the Art Pending, what will it look like? A worldwide mystery...

Another Edit: Will XSC play for Africa? Another worldwide mystery... 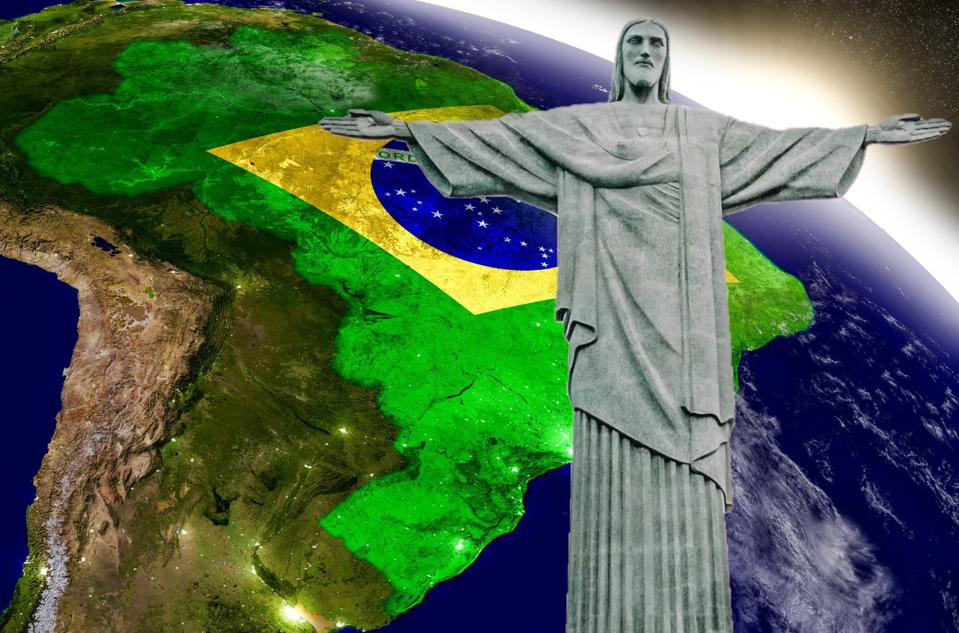 Your package has arrived.

Suggestion: I should be on a team :3

Not with that profile picture

I heard US south is so desperate they need me.

Edit: put me in Africa with deg.

XSTATIC COLD said:
Edit: put me in Africa with deg.
Click to expand...

You forgot mubs or do you still "not play with losers" as you put it?