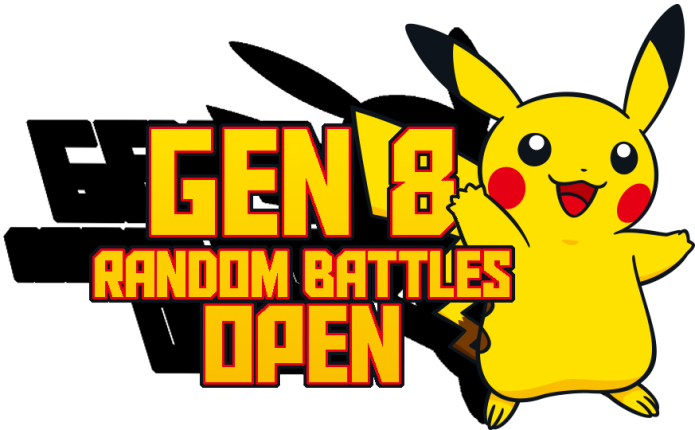 We strongly recommend familiarizing yourself with the Smogon Tournament Rules and General Guidelines, if you haven’t already. If you have further questions, don’t hesitate to contact the tour hosts, lvl100Blaziken and myself, here on Smogon.

No Ghosting
Ghosting is defined as giving any piece of advice to someone playing a game. Any form of direct advice is considered ghosting. A player should be able to make their own decisions based on what they observe by themselves. Asking for suggestions or affirmation adds an unfair dynamic and greatly reduces the chances of making mistakes. Doing this will lead to your immediate disqualification from the tournament.
Round 5
Mysticthelord  vs  skimmythegod
snorlax142857  vs  Blui
Z-Ares_Llameante  vs  i want a lamp
Gray  vs  Lucas2543
Galaxyboy 2005  vs  MultiAmmiratore
Fant'sy Beast  vs  Universes
Apollo Barrage  vs  frostyicelad
MichaelderBeste2  vs  pokeblade101
faint  vs  Celever
Sjneider  vs  PikaPlayer
Chill Shadow  vs  benJAMIN
bbburn  vs  pqs
Plimsoll Punks  vs  Prosaic
Xiri  vs  Aquaa
Landon  vs  Tomahawk
LoZar98  vs  FatFighter2

ggs sorry for that pjab crit my man

this is what i like to see... ppl playing their games on mondays with no johns. good on y'all let's go ahead and make the executive decision to coin flip the remaining games if they're not played by midnight tomorrow.

im in that tonka

Since all battles have been done, Round of 16 will be up shortly.