Return of the king. Post takes that are unpopular in this thread.

I shall now kick this off with a batch of my own:

-The Android Saga fuckin blows. To me it's bar none the most overrated arc in all of Dragon Ball filled with forced tension, character assassination (since when the hell was Gohan a pacifist? Also the Cell senzu is Goku's all-time low point as a character, people bitch about "stupid Super Goku" but his worst points don't even compare) and several major plot holes with the powercreep totally spiraling out of control being the rotten cherry on top of the shit sundae. There's good stuff in here, namely Imperfect Cell (Semiperfect is garbo and Perfect is just meh) as well as introducing Future Trunks and 17 although even that gets a massive asterisk since their actually cool moments didn't come until Super.

-On that note, Super > Z. Yes, even with Anime Resurrection 'F' considered. To me while half of Z are timeless classics in Saiyan and Namek arcs the latter half drags it down so, so hard. Meanwhile with Super as alluded to earlier anime F is the only arc I genuinely hate with everything else ranging from pretty nice albeit with caveats (ToP) to god tier (Broly). This show and OG DB are da kings baby

-2D Zelda > 3D Zelda. I've tried to actually complete Ocarina of Time 3D a few times and I never get very far before losing interest. Meanwhile I recently completed Link Between Worlds and had a blast. I think I just prefer the tighter world/dungeon design with the pseudo open world elements. Also young Link is an absolute chad and a good boy

Wii Play has other good games alongside the Tank minigame

TikTok is the worst thing to happen to humanity in the past decade.

Smogoff is a horrible forum name

all these ranking threads and "how much sugar do you put in your coffee" and the like are boring and lazy. like people want to post something in the new forum but dont have anything interesting to post about. posting for the sake of posting

Smogoff should have a “Stop Bitching” announcement.

Related but different to the above take, due to Covid, online dating is one of the few options available rn when it comes to dating.

Heavyweapons Mann said:
Related but different to the above take, due to Covid, online dating is one of the few options available rn when it comes to dating.
Click to expand...

covid is basically just a flu

the spanish flu that is!

internet said:
the spanish flu that is!
Click to expand...

No one expects the Spanish flu

The cat man do

Can we make yveltal more evil on the next redesign

internet said:
the spanish flu that is!
Click to expand... 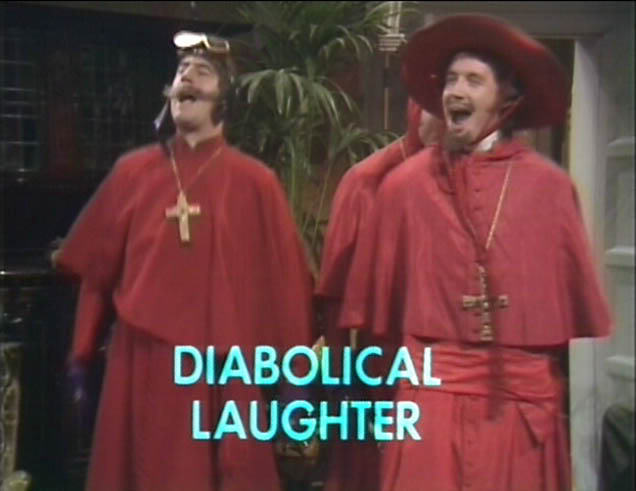