not rly following the SPL , I wish good luck everyone and may the best can win! 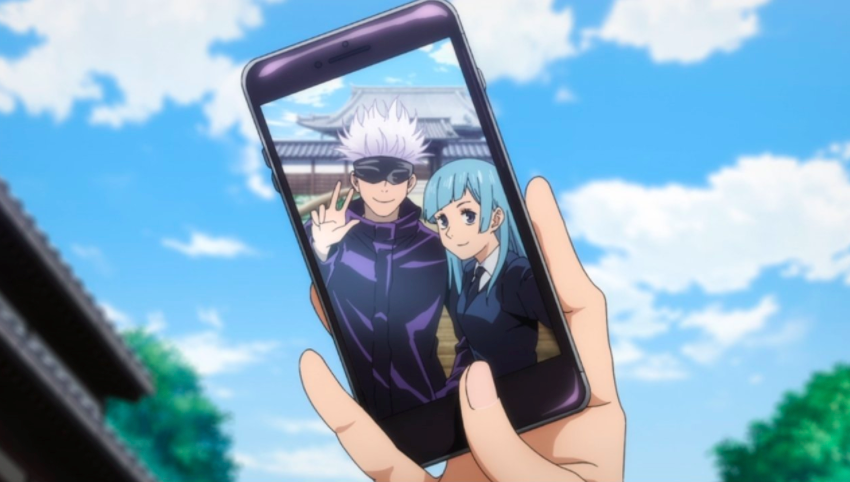 GSC OU: FriendOfMrGolem120 vs false: FOMG is way more experienced, and while false has been doing well, it's not enough for me to bold him over MrGolem's friend.
GSC OU: Zokuru vs TDK: I think Zokuru overall is the better GSCer but TDK put in a good performance last week and has strong prep support, so this is not as easy as "Zok plays more so should win". It may come down to who can prep better.
GSC OU: gorgie vs Raichy: My mans gorgie. With his number one cheerleader choolio providing the power of friendship, there's no way he can lose.
GSC OU: Conflict vs ABR: ABR is of course a very good GSCer who had a dominant display last week, but (soon to be) Dadflict's showings have been more consistent. ABR definitely has it within himself to take this, but Conflict is no pushover.
GSC OU: TC vs Fear: I like TC, and he has been a sleeper pick, but you don't bet against Fear.

Really hyped for Jytcampbell vs Insult in this Den of Thieves veteran clash. Dokkerich come out of retirement and catch this one live bro. I hope all my friends do well.

GSC OU: FriendOfMrGolem120 vs false: FOMG's game is the perfect mix of cautious and aggressive, vs false who's a bit more...unpolished, for lack of a better term, which isn't necessarily a bad thing. Assuming a "neutral matchup", I see FOMG taking it 9 times out of 10. false takes it the 10% of times he's able to catch FOMG slipping with some teambuilder quirks, as I think the 120th friend of Mr Lolem doesn't adjust well when suddenly on the backfoot due to some unorthodox moves.

However, if Zokuru does get in his bag and uses experience to hit TDK with something from uncharted waters/outside of basic GSC prep, I see Zok taking this one IF he doesn't allow TDK to play himself back into the game in quick time. It's a tough call. slight favor to Zok here. want to see this one live.

GSC OU: Conflict vs ABR: Believe it or not I'm calling this one even. The mental game going into this one is momentous.

On one side we have ABR, who opted for bp week 1 and was openly chastised by Conflict and others for his team choice against Fear of all people, a man of great experience.

Then we have the 3-0 Tyrant Conflict, a man of great experience himself, high off of the biggest dose of confidence you can ever imagine, presumedly bent on not faltering to any kind of unorthodox strats ABR could ever conceive. How will this affect the Don's team choice, if at all? Will he opt for trix himself? Or will he leave it for the kids? Hah.

Will ABR not lose hope in his "cheese" and try to pull one over on the veteran, Lavos style? The script for this one is so rich lol. Can't miss it

GSC OU: TC vs Fear: no hard feelings brother TC, but you understand this bold I'm sure.

Traditionally, going up against Fear, if one doesn't get a leg up on him EARLY and keep it that way for most of the game, they'll be gradually pressured into a defensive loop that will eventually have them folding in on themself, then swiftly dismissed. Almost every mistake is a punish.

However, there's a glimmer of hope shining thru, as what we've seen so far from the FOAT has been a bit on the chunkier side than normal; so if there is to be an exploited chink in the armor, this is it. Let's see how the dice rolls on this one.

Subbing in Gtcha over Watashi please

Subbing Ox the Fox over Separation

subbing watashi back in for gtcha

Subbing again Gtcha in for Watashi

Subbing H.M.N.I.P in for myself

not the same but equal