rest in peace quite quiet

idek why you girls bother at this point 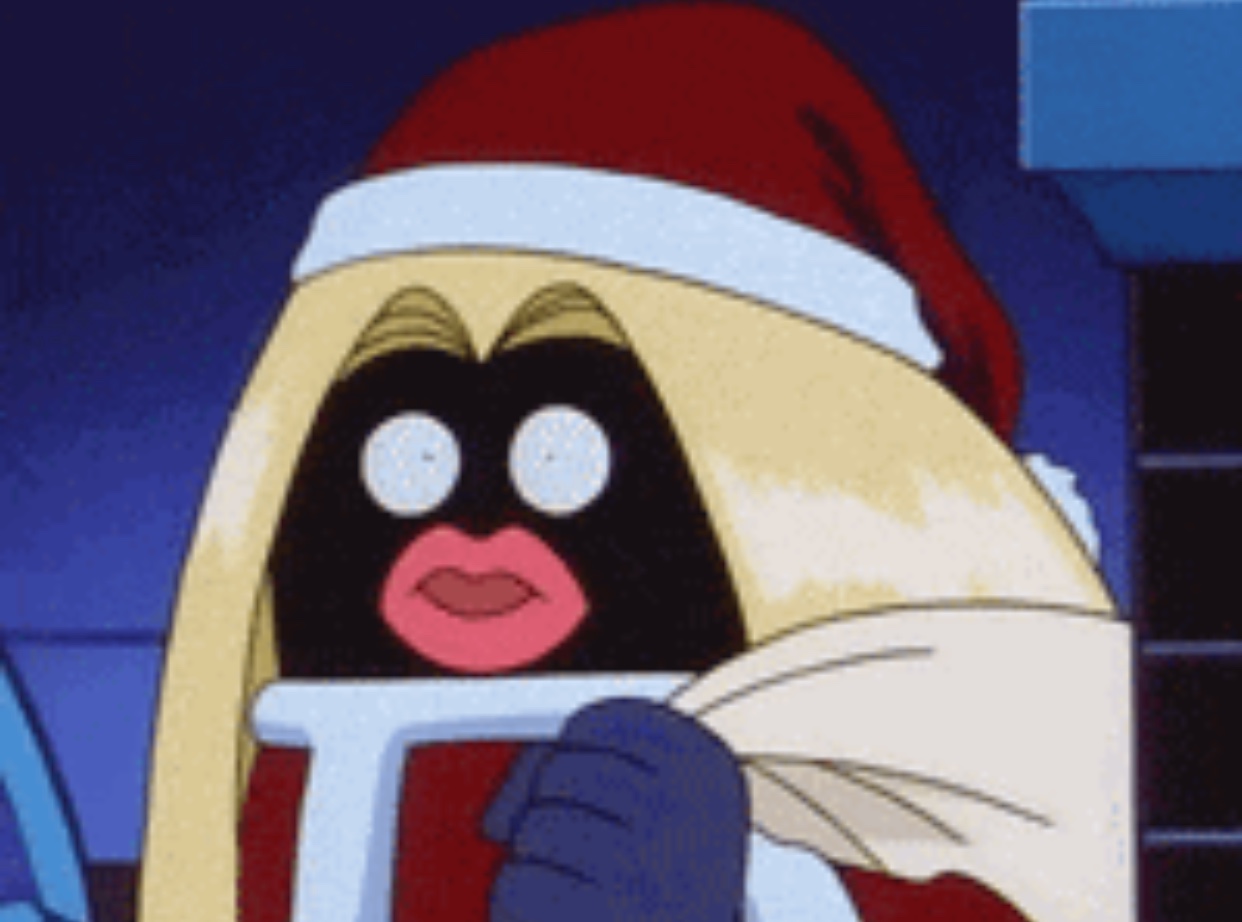 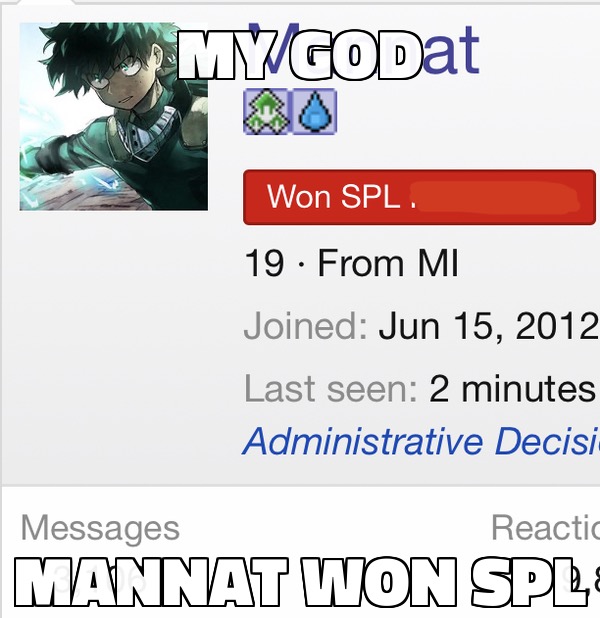 RU Leader
I am adding to the numerous memes to congrats Mannat, I know I KNOW it's not the way you wanted in but you've been working hard for so many years to get past the dumb mockery and you are legit a positive presence to a team so go off and enjoy every moment of it.

Grinchinator wishes you a happy Hanukkah 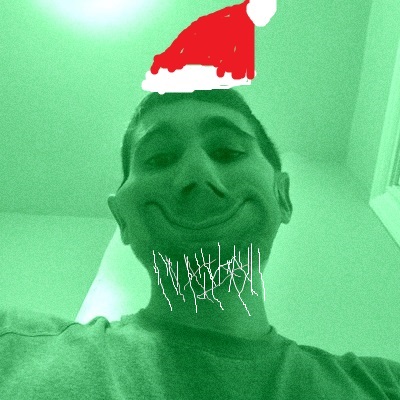 Moderator
Grinchinator wishes for you not to get banned this SPL, too

Finchinator said:
Grinchinator wishes for you not to get banned this SPL, too
Click to expand...

thanks brother, ill need it

Something You Wouldn't Know

I mean, not everybody... 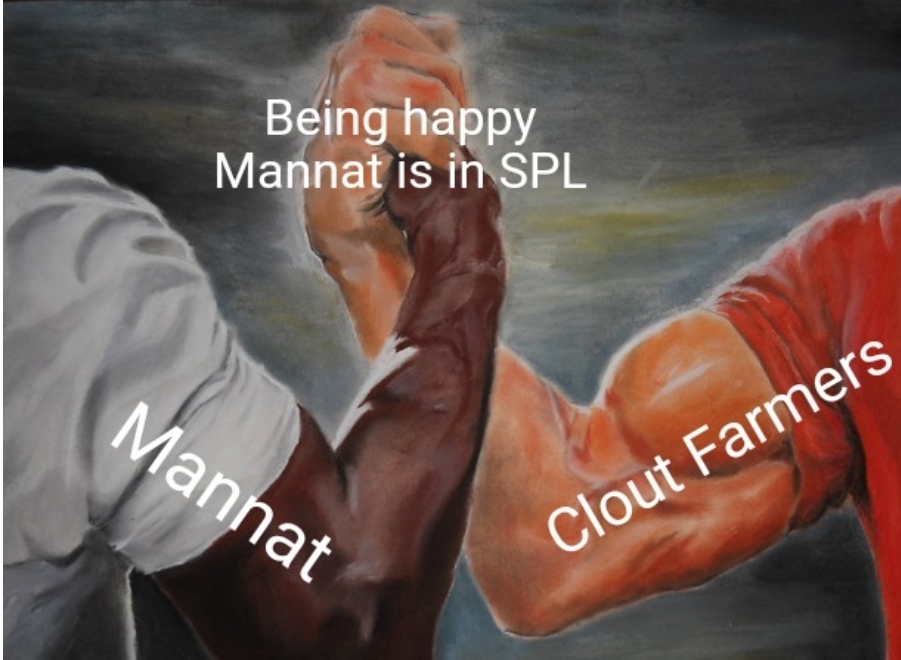 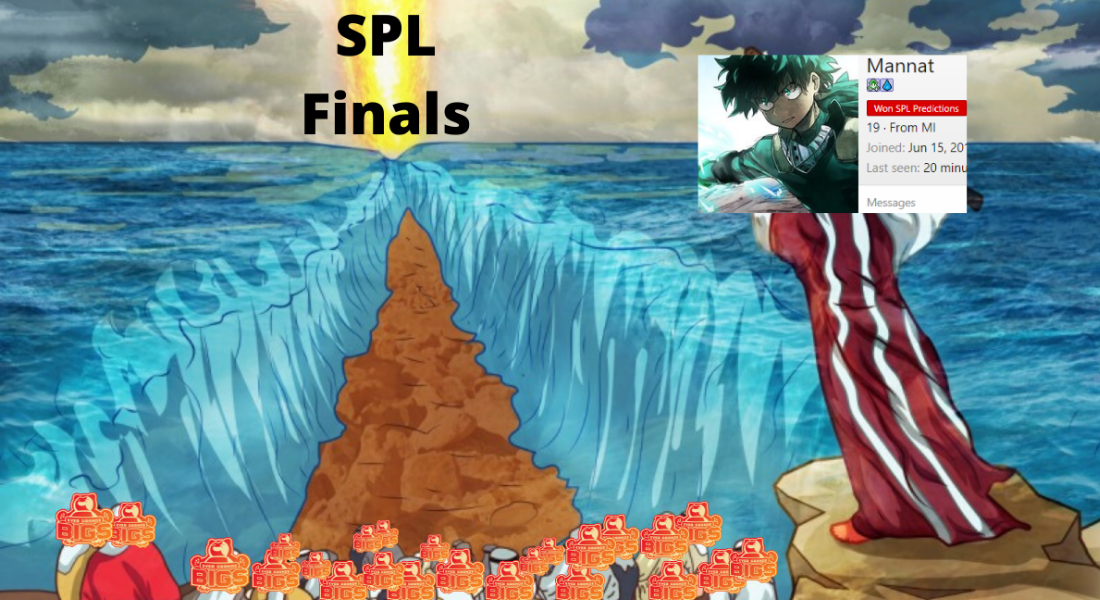 Mr.E: who is Mannat

MrE got excited when he saw another user who may be from the Old Testament.

Moderator
Merry Christmas everyone! The PR is currently a work-in-progress and we will have it ready before week 1. I appreciate the lack of people hounding me for it each day! Thank you to everyone who has ranked thus far and contributed to the making of the article. We are working towards making the article another great read leading towards SPLXI.

1. SMB: Surely the most obvious pick and for good reason. An absolutely dominant force in the tier for the past 2 years, and one of the few consistent players in a tier with massive variance, along with emforbes. Has shown mastery of other tiers and amazing in-game poise. A negative record would be shocking.

2. Ezreal: Coming off a ridiculous Snake its hard not to overhype this guy, however this is a big drop from SMB. I could see a swing back to mediocrity here for Ezrael, especially after a humiliating defeat at the hands of emforbes to cap off his Snake.

3. Memoric: Memoric has been a mainstay within the upper echelon of individual DOU performances for years after his puzzling departure from the SPL spotlight. Nothing really was lost, no oxidization on this machine so I have no reason to doubt he won’t command this pool like he has in the past.

4. Stax: Another guy who has had strong individual showings after ducking out of the team tour spotlight. I was never quite as impressed with him as the aforementioned players but he has proven himself to be a cut above the rest of the herd.

5.MajorBowman: Although he was a disaster in Snake 2, his dominance in this tier prior to that tour cannot be overlooked. I feel that Bowman will either be mediocre or a star here, depends on his focus and motivation, which may seem like an astrologic nothing but is perhaps the sole factor that cuts the line between the two.

6. Tman: Impressive Snake, a bit more understated elsewhere. Not much else to say.

7. Kaori: Look past the 0-9 to see a true competitor in the past. I think being on a fresh raiders team as the grizzled vet can inspire some competitive sentiment in Kaori. Once again like Bowman someone who has shown us a high cieling.

8. Qsns: A mainstay in DOU for a while, but always a fringe starter for me. Individual results have grown lately so this could spell a huge breakout. Easily one i could be way off mark on.

9. Marilli: The SPL never impressed me too much and I havent seen anything since.

1. Osh: The best player in the pool and the best LCer. A truly elite player who never fails to make a splash. The same ilk of a Pohjis, lax, adaam for me.

3. Jake: a great player whose creativity will shine in this new tier.

4. Ggggd: It has been a while since we have seen this guy play, but he left the scene on top. Has still been active in that time so no reason to believe he won’t re-ignite that flame here.

5. HT: A very hot and cold player on a bit of a streak. Paired with Star creates some proven chemistry that could easily propel him to the top.

6. Tazz: A tad overrated in my opinion, but his results speak for themselves when comparing him to the remainder. I’m not expecting a terribly exciting showing though.

7. LilyAC: H-hey, your game against Luthier was really cool aha.

8. Serene Grace: I like this guy, I think he has the potential to break out here but lacksupport.

9. Trash: Meh, never impressed me much.

7:02 smogon.com/forums/ then proceeds to spl subforum

7:02 smogon.com/forums/ then proceeds to spl subforum

yo, when is shadow boxing 4 gonna get uploaded? 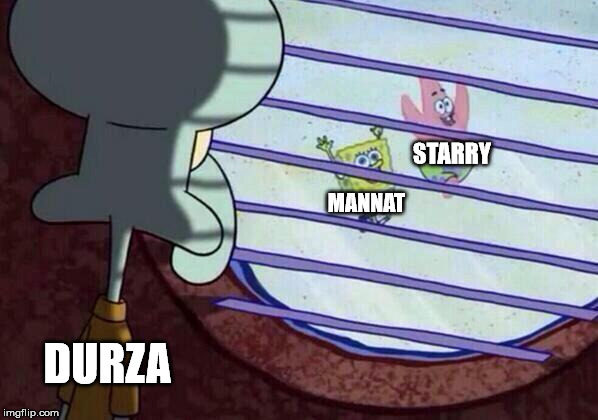 Was it ever not good? 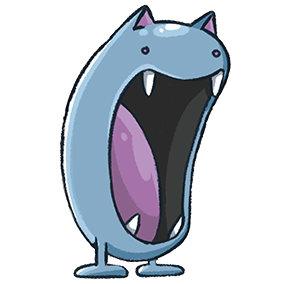 Happy Holidays everyone. The Cartel is doing something never before done in order to bring entertainment until week 1. An exhibition scrimmage between our A and B squad will be taking place. Please post predictions as the winner of the prediction contest will receive a private 10 minute conversation with pro spl player Mannat. Please take this time to pick his brain and absorb his wealth of knowledge about this competitive game.

MATCHUPS
The Magma Bigs (A Squad) vs The Cartel (B Squad)