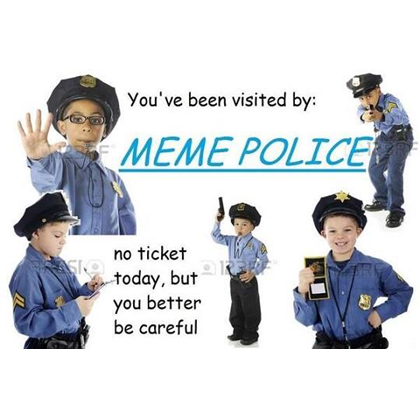 I can't wait to commentate some good-ass Pokemon, LOL

BROS i just got PWNED by a guy called CMx in dpp, really strong player

pasy_g said:
BROS i just got PWNED by a guy called CMx in dpp, really strong player
Click to expand...

Updated Kanto said:
Dont pick me up unless you have a girl on your team or at least a femanine name like rewer or empo
Click to expand... 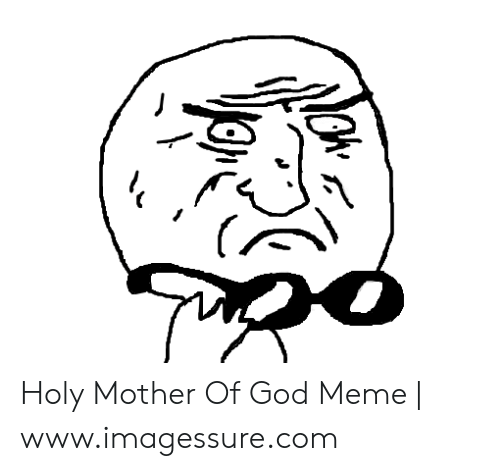 Kingler12345 said:
We're not going to be able to hold individual tryouts probably, but feel free to PM me or Levi replays or anything else you think you'd offer to the team (I'm Kingler12345#6931 on Discord) if you think you'd like to be a Raider!
Click to expand...

Didn't realize at the time that whoever didn't share a server with me would need to friend me to do this, feel free to add me on discord if this is the case (it's Kingler#6931 now). I'd recommend joining the smogon tournament server regardless though

Kingler12345 said:
Didn't realize at the time that whoever didn't share a server with me would need to friend me to do this, feel free to add me on discord if this is the case (it's Kingler#6931 now). I'd recommend joining the smogon tournament server regardless though
Click to expand...

A person asked me why you sign up spl when you were mostly inactive, being brown doesn't mean you will be picked easily. Show that you're worth it
.
So, fuck bastard u fuck fucking u bhenchod fuck bitch u fuckin bludy bastard u fuck NO but WhY u fuck me I fuck u bcoz this..
.
I made 50 new accounts in 5.0 days to play the tier I signed up for 50 each times against 50 new players. Behold my cucumber nooooob, Dad is back$$$

Beat it then we talk

Was pinching me for for 10 days so I posted
Now I can reast peacelly, ty

Anyone who makes a bad post in this thread will be bought by the Cryos as punishment. Consider this your last warning.

Late night mock, this one with a fairly up to date playerlist!

We were moccing and it died on end, if anyone interested 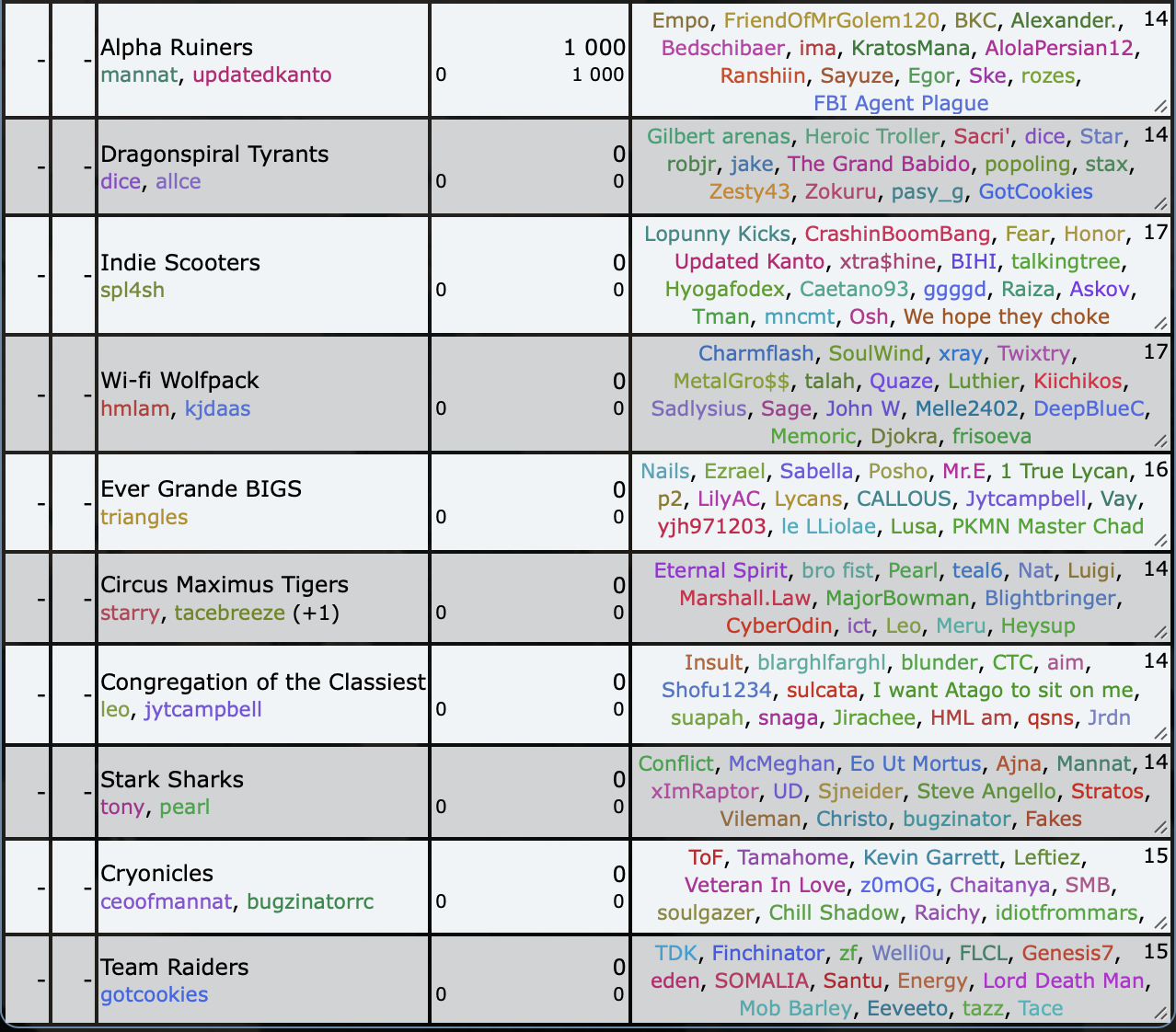 here is some BW OU power rankings made by myself: 3: zf - the only person listed to not specifically signup for adv. 4th place in callous cup, and a decent looking 3-1 last spl. watch his replays if you want to learn how to play non-preview ou

4: pasy_g - asshole but very good player. one of the most versatile in team selection on the list. 5/6th place in callous cup

5: cyberodin - so long as hes not being actively cteamed he plays very good pkmn. bit of a tendency to use the same playstyle repeatedly. strong looking 4-2 in wcop although early droupout of callous cup

7: dekzeh - creative almost to a fault. by far the most experience of everyone in the pool. he will play good adv for a fair price. 3-5 spl, fairly early callous cup exit

8: dice - I think I recall him saying he was adamant about gscing but obviously great adver if he ends up here. good idea to get him for gsc/bw and then a rookie adver because he builds tier 1 teams regardless. early callous cup dropout, 2-1 spl

9: alexander - good all around battler although doesn't seem to particularly be a must-buy for adv as opposed to gsc/bw. a little stale with his team selection imo. gives you a ton of juggling options though. in finals of adv championships vs yours truly, 0-3 in wcop

10: sadlysius - a very skilled rookie and he has a penchant for good team selection. I believe this would be his 2nd ever tournament on smogon (was a sub in wcop) so the unknown quantity might be a big issue. won summer seasonal

11: UD - i think he brings really consistently bad teams and plays below average. might be expensive under the guise of being a "true adver" in the pool. r3 callous cup exit, 0-1 wcop, 2-8 spl

12/13/14: garay oak/altina/zokuru - not particularly ordered by battling prowess, but all 3 are rookies to spl adv with team tour exp in other tiers/tours and ordered in terms of exp. all 3 are fairly varied in team selection and will prob take a couple wins against the rest of the pool. garay had a stint in wcop adv, altina / zokuru qualified for championships but saw a r1 exit

15: jirachee - seems pretty coinflippy when it comes to committing to a tour or not. did ok in spl 9, early callous cup exit.

dont have a strong enough opinion to rank for one reason or another: kevin garrett, teclis, danilo

only counting those who signed up and seem more than likely enough to be slotted here
Last edited: Dec 15, 2019

z0mOG why don't you shut your mouth instead of slander an ex-teammate? Especially one who helped carry your ass two seasons ago, only to watch you flush our season down the drain in tiebreak.

Accomplish something in this tier first before you diss players who have forgotten more about ADV than you'll ever know.

I hope some manager picks me up just for a grudge match with you. I'd happily rot on the bench the rest of the season if I get my wish.

If you forgot about that game, here's your own recording of it: