15 kyubits to Maki's Fox for the express order

15 kyubits to Maki's Fox for an express order based around:

look, i want more bits so

15 bits for an old gens team based around your mon

30 kyubits to pazza for giving me like 2 oras teams 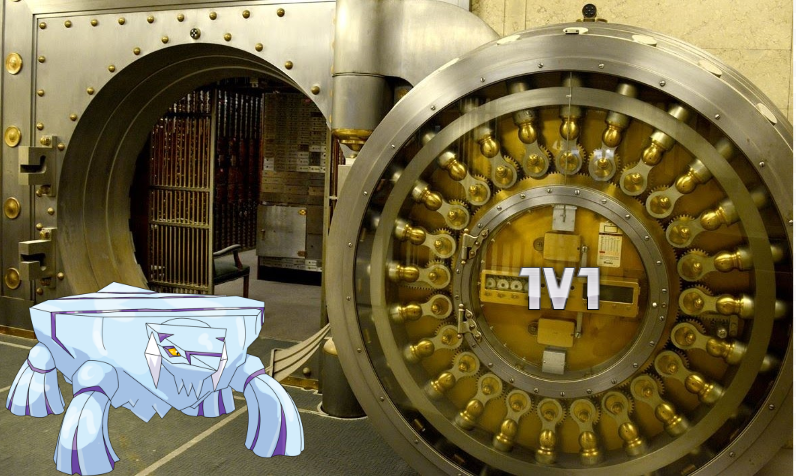 THE VAULT (exciting ik)
So what is this? This is just a google doc of team dumps. The bazaar is not really a place to dump teams in bulk, as well there isn't any incentive to give teams. The Vault will be open to the public so players can have teams to use for ladder, roomtours, or a tourney if you're crazy.
Old gens and OMs are a priority for the vault since many new players do not understand how to build good teams for these tiers. Teams could help for roomtours where players are unfamiliar w/ a meta and just want solid squads.

Links
The Vault
Team Submission Form
Team/Builder Bump Form
Help Out The Vault
I'm not the wealthiest kyubit kid on the block. In fact I currently only have one, I'll hopefully be getting funds soon but if you want to help out this project I'll provide various rewards. This would also increase the reward for giving me teams, return on investment?
The Vault Mascot is currently Avalugg-10 kyubits to change this for at least a week, longer if no one replaces you
Font Choice & Cool Text Choice-10 kyubits to change the font and title graphic of the doc for a week, longer if no one replaces you
Money Match Me-Thanks for the donation!

20 kyubits to stableprince569 for a bunch of old gen teams

pazza said i can have all his kyubits

8 kyubits to vg because of unknown reasons

Why'd you leave the keys upon the table

Why'd you leave the keys upon the table

edit: pqs gets it

as everything happens with Allahs will and permission, 200 kyubits will be granted to the great SolarflareRo