Welp can’t wait to dust off some teams and work the rust off. Been a bit since I tried competing for BLT haha

As I walk through the valley where I harvest my grain,
I take a look at my wife and realize she's very plain
But that's just perfect for an Amish like me
You know, I shun fancy things like electricity
At 4: 30 in the morning I'm milkin' cows
Jebediah feeds the chickens and Jacob plows... fool
And I've been milkin' and plowin' so long that
Even Ezekiel thinks that my mind is gone
I'm a man of the land, I'm into discipline
Got a Bible in my hand and a beard on my chin
But if I finish all of my chores and you finish thine
Then tonight we're gonna party like it's 1699
We been spending most our lives
Living in an Amish paradise
I've churned butter once or twice
Living in an Amish paradise
It's hard work and sacrifice
Living in an Amish paradise
We sell quilts at discount price
Living in an Amish paradise
A local boy kicked me in the butt last week
I just smiled at him and turned the other cheek
I really don't care, in fact I wish him well
'Cause I'll be laughing my head off when he's burning in hell
But I ain't never punched a tourist even if he deserved it
An Amish with a 'tude? You know that's unheard of
I never wear buttons but I got a cool hat
And my homies all I agree I really look good in black... fool
If you come to visit, you'll be bored to tears
We haven't even paid the phone bill in 300 years
But we ain't really quaint, so please don't point and stare
We're just technologically impaired

pannuracotta said:
ratioed by the cotta
Click to expand... 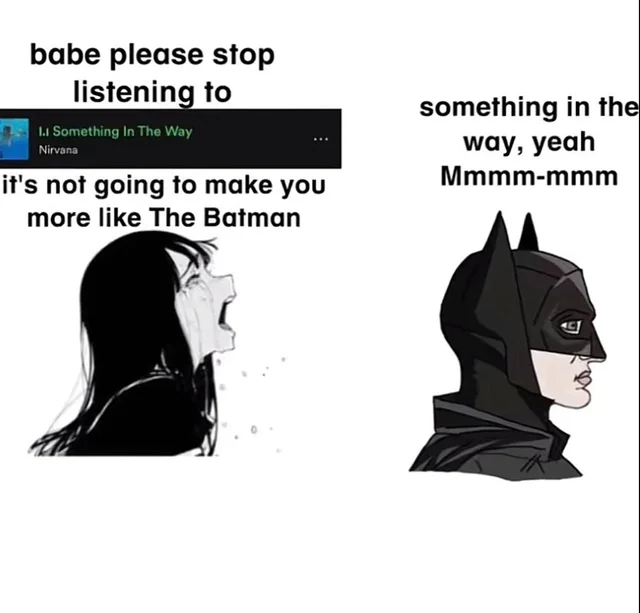 The first cycle of BLT has Finally officially started! Here is a link for the officials for the first cycle, and best of luck to all those who partake in qualifying!

i made a video about the 5 worst blt games of all time. good luck and have fun to all qualifying! looking forward to another fun season!
Last edited: Mar 15, 2022

5/10 you were able to mock Hellray but not someone like Raj.shoot? 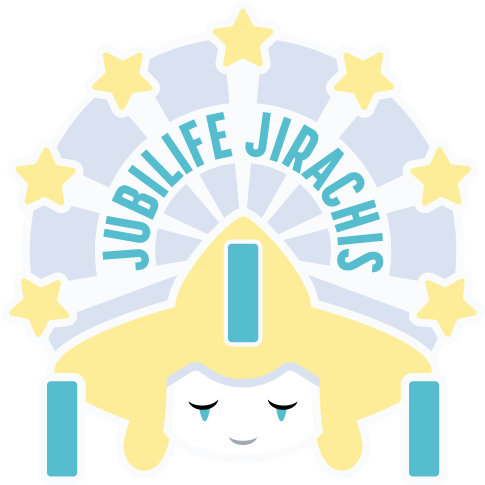 thanks to style.css for making it

I am ready for this man (only after this month.....exams)gl for all participants!

Got 30 points in this cycle. 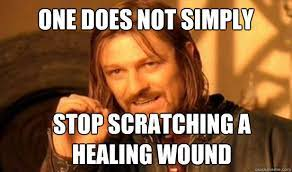 Good luck to everyone in this upcoming tournament, enjoy your time!

The second cycle of BLT has officially started! Be sure to check out the Player Signup Thread if you've qualified in the first cycle and to sign up for the tiers you'll be playing in the tournament. The second cycle will last until April 15th,12:30 AM GMT +0, with the official schedule being here. Best of luck to all those who qualify!

Micoy and PokeArt2004♥ are back, ranking the 67 people who qualified in BLT IX's Cycle 1 into a tier list!


If you wanna make your own tier list, head over to : https://tiermaker.com/create/blt-ix-cycle-1-qualifiers-1336355

I personally really disagree with a lot of placements on above tier list, while its opinionated and skill level in pokemon is always up for debate I feel some people were done really dirty (or in other cases put way higher than they should). Tier lists for tours like this I feel also are flawed as they don't really account for value too much either. Instead, ill make a list of people I feel can without a doubt start in the tiers i play, regardless if its their #1 wanted tier or not. as such i consider these players potential high value picks. im also excluding managers such as kythr and stareal as they'd make the list but are not draftable. these are in no particular order and look at the pools in a vacuum. refraining from putting myself in any of these lists because while im a nob and confident in my playing despite being rusty, im not going to claim im better than anybody in these lists. since OU has two slots its naturally going to be bigger. (fyi im trying my best to not be bias)

tldr: this is a list of people id personally go for if i was a manager in these tiers, its kind of a tier list I guess but feel it represents value a bit more than a traditional tier list.

michaelderbeste2 - one of last years ou breakout stars and for good reason, hes insane with the tier, literally. his performances in everything have been good to great, even in losing efforts i dont think ive seen a game where hes played flat out bad.
crucify - an absolute old gen beast, another last year breakout star. good classic showing and has a good spl record despite being negative (5-6) admittingly ive only seen him play ss a few teams but he is a really good fucking player, capable at older gens, good connections. ss ou is not hard at all to pick up and its likely he'll be a strong player here.
spl4sh - stour "qualifer" but lost in the tiebreaker, had a good showing in oras in spl. obiv this is not oras but he has the tools to do well for sure and has shown it on quite a few occasions
leru - one of those players where you cant think of anything notable recent achievements wise (other than the trophies but one is greyed and spl is about to be greyed as well) but always seems to have decent to good records and showings in tournaments when you go digging. like he plays in team tours, hes 2-2 in spl, just always forget about him but hes good lol.

chaitanya - ost top 16, olt qualifer, played in scl.
kyo - ost top 16
fc - stour qualifer
tnunes - doesnt really have a ton of relevant ou stuff in the last year other than a random stour win but ive played him in the tier before and hes solid enough

onarceus - won scl in the nu slot, has done really well in just about anything nu. council member. hes one of the people coming up with new ideas attempting to keep NU fresh, hes outstanding at nu and basically is NU.
arce9 - its arce, hes one of the strongest flex picks in this tour. does pretty well in just about every tour he joins. hes without of the doubt probably one of the best picks in this tour overall.
tnunes - has done pretty good in NU individuals and did decent in nusd, like i said ive played this guy a couple times in a variety of tiers and i think hes pretty good.
ninja - picked up in blt nu because i didnt wanna play it but we had goat Pokeslice as support. did super well in the tier, has gone on to do well in induvials, all around solid.
team charm - its team charm, he needs no introduction, everybody in tours knows him. hes a bit rusty but he finds a way to win a lot anyway lol. prob will do decent if he doesnt play on any substances. if he doesnt quit again he will probably be in shape by the time the tour comes around anyway

acehunter1 - i said these were in no order but bro is a absloute tank at lc, arguments can be made for both him and tazz to be #1 in this pool but im putting him above tazz here due to my familiarity with ace and the way he approaches his games. considering him and pap (some other lcwc canada guys too but them notably) have literally taught me lc, im very high on ace. he did extremely well in lcwc and won circuit. question is does his timer run out?
tazz - another madlad with lc, 9-1 in lcwc, he didnt play current gen though but i know hes still highly capable with it.
arce9 - he didnt put it in his sign up but idgaf lmao, arce is overall very consistent at just about anything and can 100% start this if he ended up wanting to
elfuseon - solid lc main, get fucked over in lcwc because we put him in tiers we didnt want to play (dpp and bw lmao), much better at ss for sure
raj.shoot - most people might know that video of kythr destroying raj in lc but despite what that video might make you think hes actually competent with the tier. having the third best record on india, one of the people above him being serene grace lol.
Last edited: Apr 3, 2022

B Tier:
GXE - Goated player, I just don't think they'll slot themselves in NU, and haven't been active in NU tours.
GW - Should prob make a separate tier for movie stars like James bond here, nevertheless, GW knows the tier well and can put up a fight with anyone.
Badloor - Not completely bad
DugZa - Read GXE, more active in tours but less results than above
TheFranklin - Solid lower tiers player overall, likely won't get to play NU so this is purely cosmetic

Very excited to see how this pool shapes up, especially if all the names expected to join do so. Support will also be incredibly valuable.
Last edited: May 1, 2022 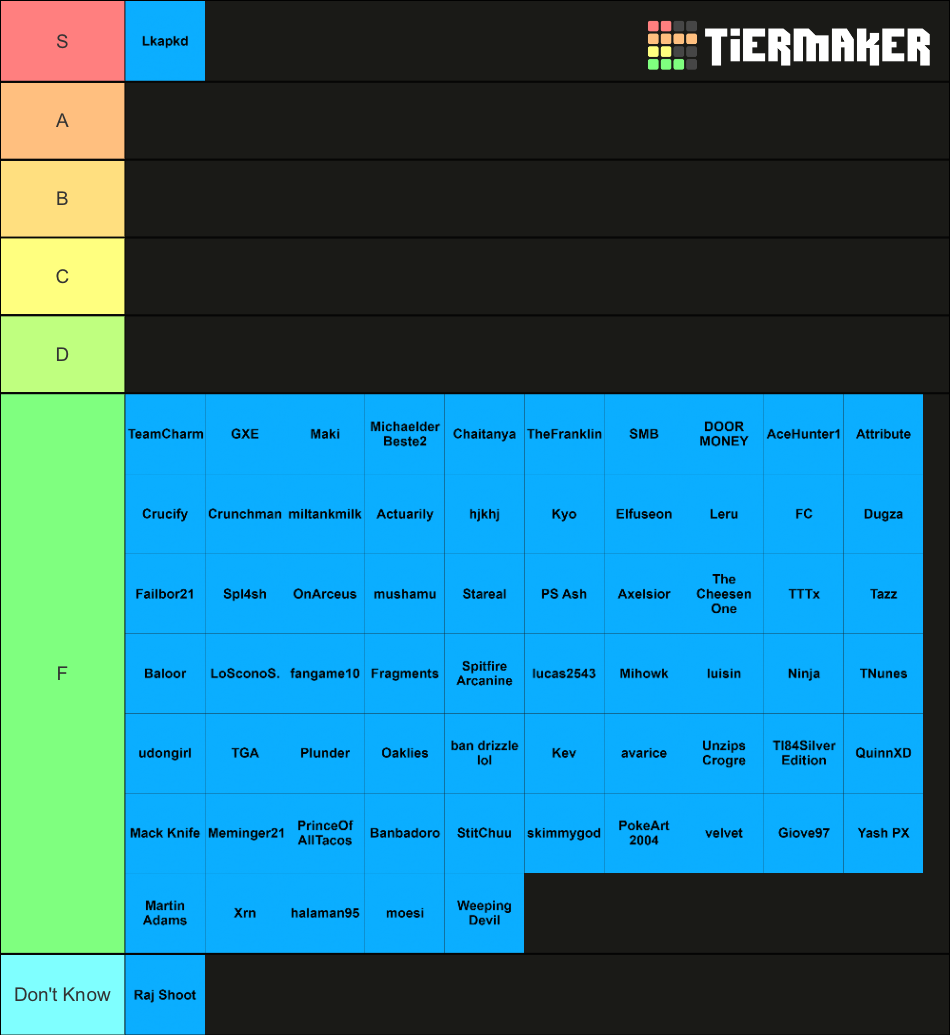 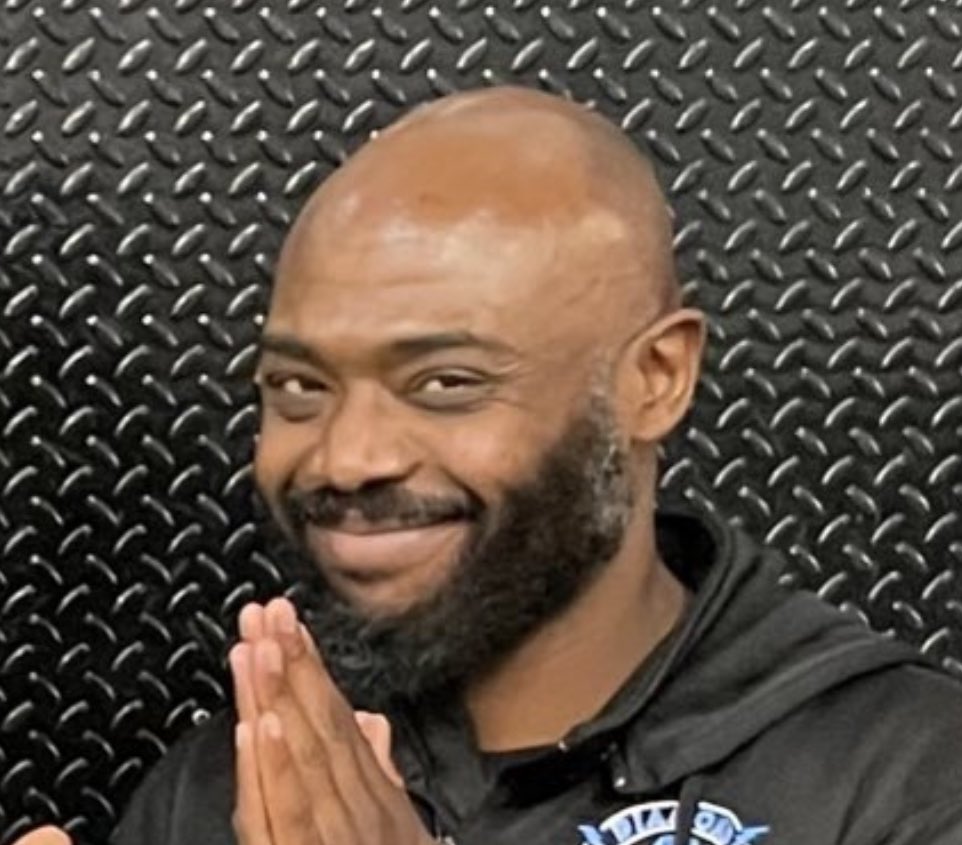 After some discussion with the managers of BLT IX, it has been decided that a tier lock will come into effect in the first four weeks of this tournament. This is in order to combat possible price fixing for the auction.
What does this mean? It means that players are allowed to be playing only the tiers they have put in their signup posts for the first four weeks of the tournament.

This rule will not be enforced against players who are purchased for a price of 3000 at the auction.