UU Leader
When you were all posting memes on the thread, I removed her contributor role.
When you were laughing amongst your peers, I spied on your irc chats.
While you wasted your days on suspect tests and gathering requirements, I overturned decisions on my own.
And now that the site is on fire and the shitposts are flooding in you have the audacity to come to me to implement changes on the ladder. 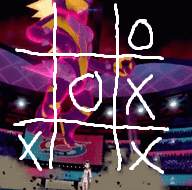 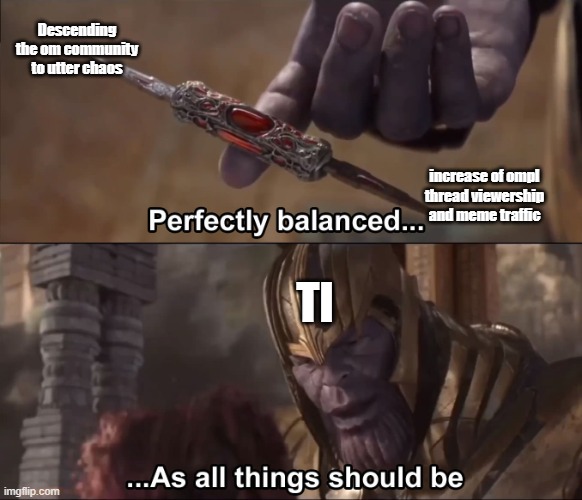 last before I sleep and wake to this thread being deleted

I am the Scientist now 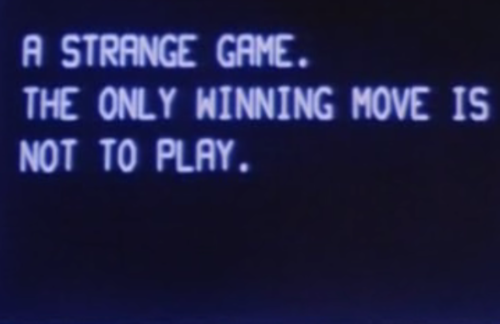 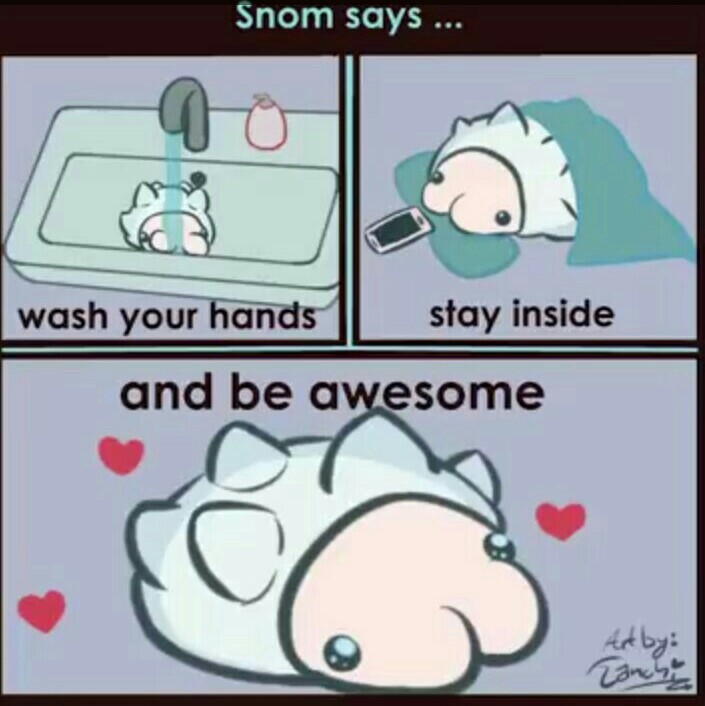 I love how TI posted here to correct someone’s grammar and didn’t even acknowledge that this whole flaming shitstorm is his fault. Great engagement from the tier leader! 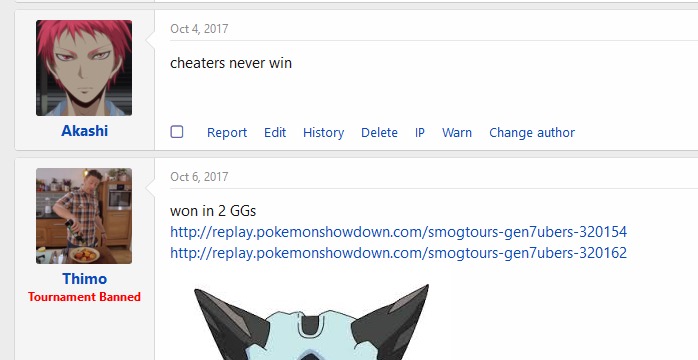 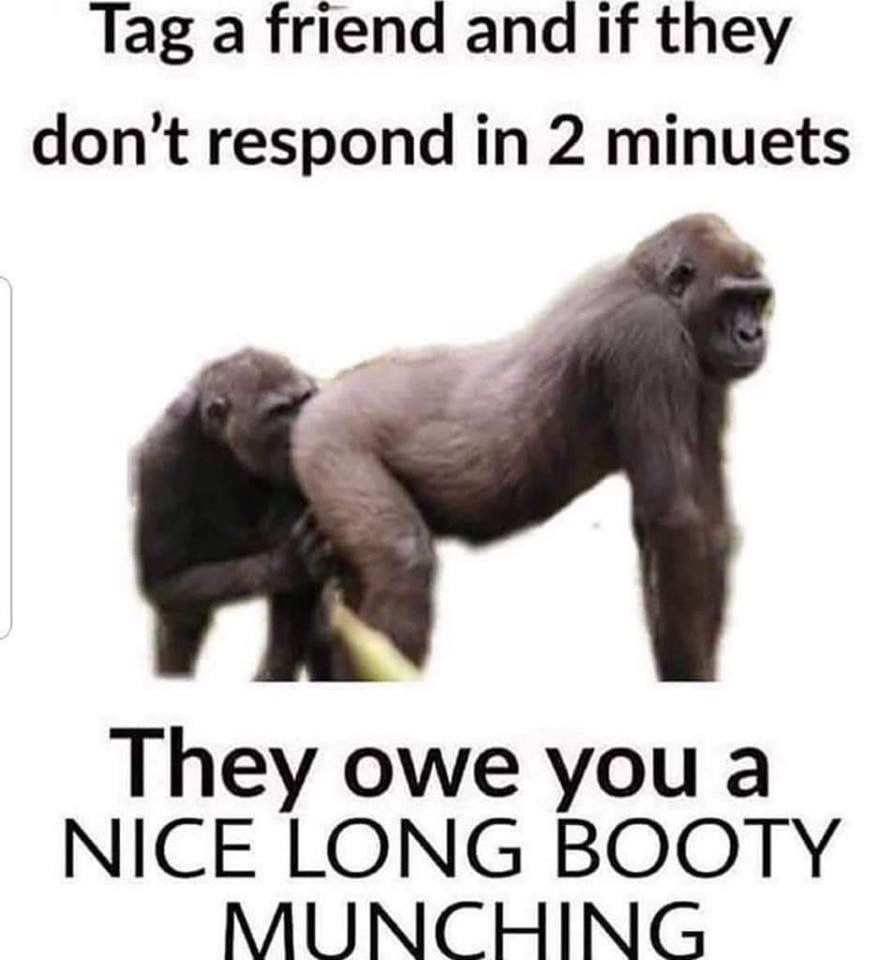 Tagging The Immortal to implement.

known by his words

play the guru. you won't. no balls

Tic-Tac-Toe Guru said:
play the guru. you won't. no balls
Click to expand... 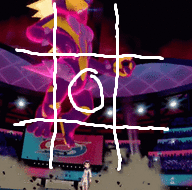 admit it you didnt want me to reply 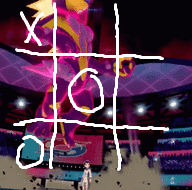 known by his words

E4 Flint said:
admit it you didnt want me to reply
Click to expand...

and you didnt want to reply either

We are pleased to announce the creation of a new section of Smogon Metagames called Unofficial Metagames!

What are Unofficial Metagames?

Unofficial Metagames are simply any metagame which is not an Official Smogon Metagame. More specifically, in order to be considered a UM and not an OM, the metagame needs to be cartridge legal. If it cannot be played on a cartridge without hacking, then it is an OM. Previously, these metagames were housed in the OM forum. However, we feel that splitting off UMs from OMs will benefit both forums & the various communities contained within. This new section will be co-lead by myself and The Immortal.

Which metagames are considered UMs?

Right now, the major UMs are Anything Goes, ZeroUsed, 1v1, and LGPE OU. All four of these metagames will be getting their own subforum of UM, in order to allow those metagames the opportunity to grow. This also comes with the benefit of a clear path to official status, like how Monotype went from OM -> Smogon Metagames. There are also a few smaller, somewhat inactive metagames that qualify as UMs that will be moved from OM as well (think Middle Cup, Mediocremons, etc).

The leaders of those metagames will also be moderators of the new UM forum. Those leaders are as follows:

Since people are going to ask: yes, these metagames will be running suspect tests if necessary. We will announce how they will interact with TC once that decision has been made.

What is happening to OMs?

Short answer: nothing. The metagames listed above will be moving under the UM umbrella; anything else will remain in OM. There are 2 minor points though that should be said. First, the 2019 OM circuit will not change. AG and ZU will remain a part of the OM circuit and compete for that ribbon. This is because this split is happening too late to change the OM circuit & create a new circuit for UM. We will be aiming for a 2020 ribbon circuit for UM. Second, since this is near the end of this generation, there will be no changes to OM C&C. UMs will stay under OM C&C until gen 8, where changes may be made. This is to prevent strain on QC and GP resources. As for LGPE OU analyses: that's still on the table. It's being worked on and we'll have more to say about that hopefully soon.

We hope everyone will enjoy the new forums and section to enjoy!

the play was to take bottom right. that way you force me into making the decision instead of you making it for me. it's gonna be a tie now. i take top right corner