The Ubers Open I - FINALS [Won by McMeghan]

IF YOU TRULY BELIEVE, 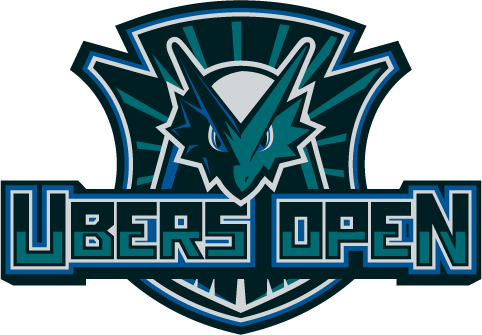 It’s finally time for the most anticipated tournament of the year, the Ubers Open. Good luck to everybody as we begin our journey to find out who can harness the true biblical power of the Leviathan, Kyogre, and the Behemoth, Groudon. Remember: the only things bigger than Uber Pokemon are the penises of Ubers players.

I expect many battles to be completed under alts and I expect many battles to be completed on other servers to prevent scouting. These kinds of factors are pretty bad for tournament security, and thus I will make this clear: If I hear any whispers of identity theft (battling as someone you are not) or proxy battling (helping someone else battle through pm) I will not be pleased and I will take severe actions.

As for taking long between moves, if your opponent asks you to hurry up, please oblige. If you are doing a damage calc for a key turn that is one thing, but prolonging every move is suspicious and annoying. Don't do it. Furthermore, Battle Timeout is a rule for a reason. If you run out of time, you lose; simple as that. It does not matter what your opponent says. Do not battle if you think you will have to leave mid battle, and instead reschedule for a better time. Timing out is still classified as a loss, unless the reason for timing out is a disconnection. If there is any suspicion that a disconnect was carried out deliberately to take advantage of this rule in any way, we reserve the right to exercise a harsh punishment.

gotta go with davidness because he's just a boss in Ubers

what matters is our plan!

lol great finals, I spent five minutes thinking about my pick to win it

gotta go with McMeghan though, he's the grand slam master

Has got the gift of gab

we will become who we are meant to be

This will be good. McMeghan but davidness can clutch it!

McBlowjob got this, make me proud son.

Started from the bottom...