Where is your nick from?

I've been a Megaman fan my whole life, and around the time I started going on PS! (I was about 18 or so, just starting my second semester of college), I had just started playing the Megaman Starforce series. Omega-Xis is an EM being that merges with a boy Geo Stelar to form MegaMan, the series' namesake. 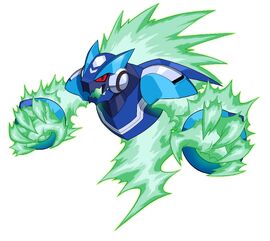 cool trivia: urban is my cousin

someone was doing pixel art of pokemon mash ups, and I asked for one of empoleon + bidoof

it looked sick and I made it my username and now I go by that everywhere. If you're that person, thanks that was dope and I wish I still had it

When I got my 3ds a couple years back, instead of putting my real name, I put in random shite and out came ThyMeme.

i picked my avatar first, which happened to be the female tennis player. i planned on going for just "iplaytennis" but it sounded incomplete so i added an lol to make it "iplaytennislol". i changed to Advantage i guess not too long ago bc it felt silly to have lol in my name. also i get to be at the top of most userlists now :p

Though in hindsight swagnemite could have been better :/

jh are the initials for my first and last name, 3828 sounded like a cool number, and teal is one of my favorite colors. I got the check mark to appreciate another user on PS who also has the check.

It's my IRL name

Everything is better when you're everything 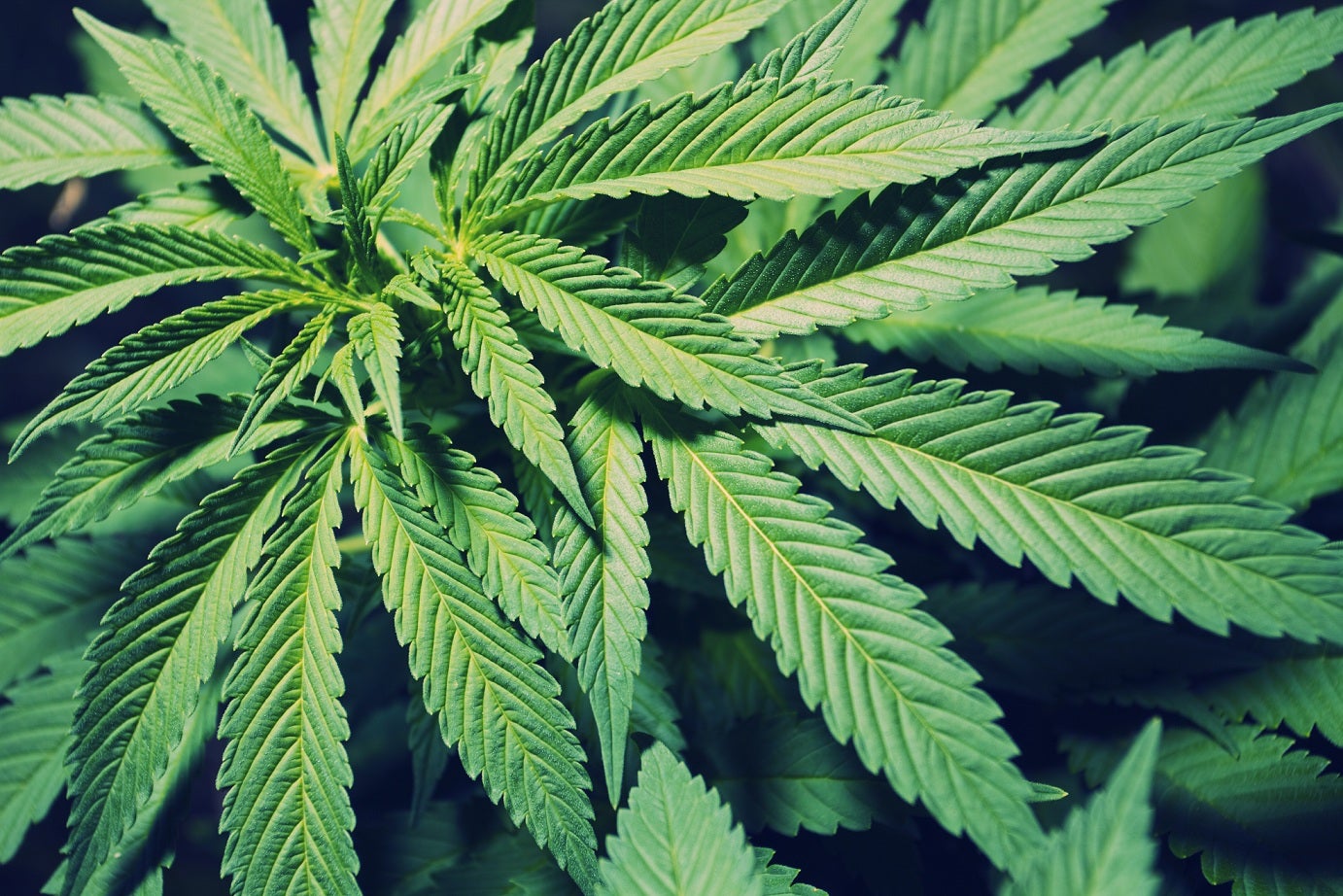 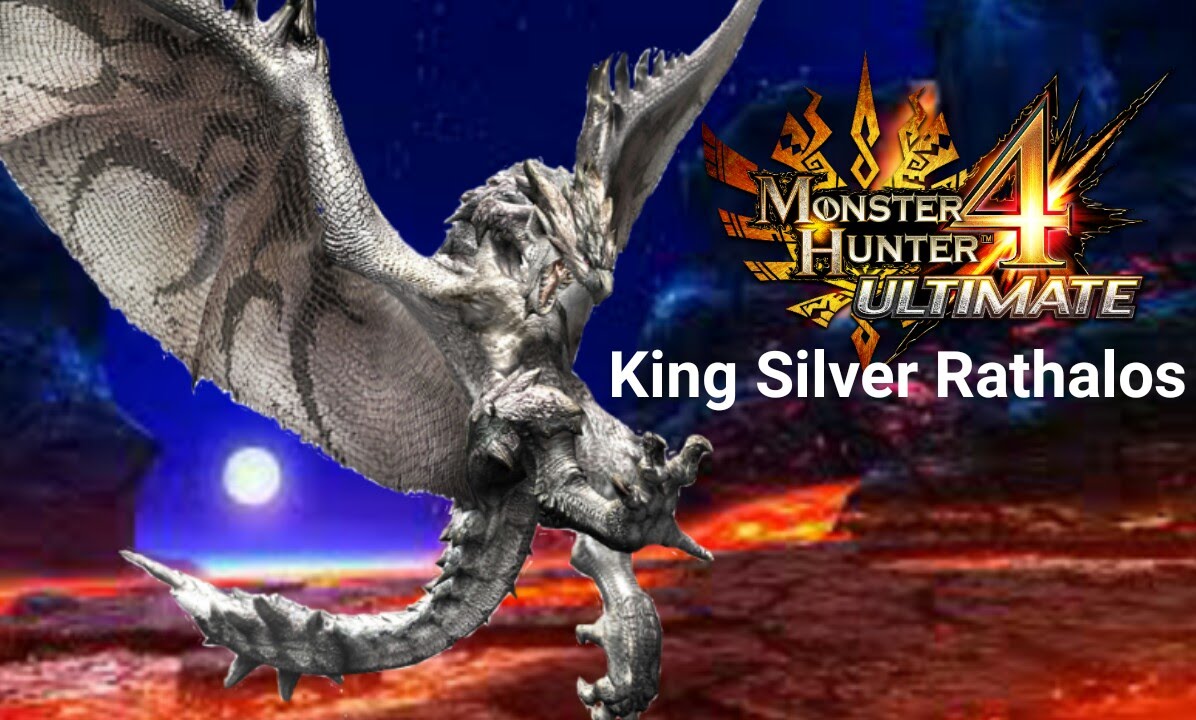 Back when I played Tibia (eons ago), the game had a name generator, and back then I didn't know you could just use any name you wanted for you character. My second character was called Kizux Theo, and I've used it as an alias later on, mostly because I don't have to add like numbers or stuff because someone else is already using it.

Old one Is from Metroid Prime 3, and it's the first boss you fight in that game.

The current one? IDK, i'm an edgy girl or something who likes demons? I just liked the sound of it, and wanted to move past from my old name here. my original username shadowbone66 was me being a budding edgelord brat on the hip new youtube pokemon spriting scene. good times.

i changed it over time to UllarWarlord, which was inspired by this rly cool strategy game, Heroscape; Ullar was one of the Valkyrie Generals in said game. I shortened it to Ullar a while back bc the Warlord part felt rly extraneous

It's the same name I use on some other sites, so I just carried it over here. It's just a combination of my actual first name (Daniel) with the "Super Nerd" Trainer Class from the Pokemon games, partly because I think it's fairly descriptive of me as a person, and partly because the "Super Nerd" part is obvs a Trainer Class and therefore a Pokemon reference, and Pokemon's been kind of my main thing for plenty of years.

i watched eden of the east, loved it; the name was taken on PS; Ended up going for Eden's Embrace, thought it had a nice ring to it. Settled with this on on smogon as well!

Lionyx is the French name of the final boss in Dragon Quest Monsters: Joker 2 and I wanted something that was both original and not already taken everywhere. Its English name is Leonyx.
I mainly chose it because it wasn't a username made out of regular words.

PS Leader
I originally wanted HoennKid, but misspelled it and didn't notice for a while lol, I just decided to stick with it because i liked the color (and HoennKid was taken).